New Boy, the Abandoned Wolf-Dog Hybrid, Is About to Settle Into a New Home

When rescuers first saw the animal now known as New Boy, they thought he was another stray dog that had been neglected and abandoned. Then they got closer and realized he was actually a wolf-dog hybrid. This presented a major problem, as the animal shelter didn’t have the resources to properly care for a wild animal, meaning New Boy would probably end up euthanized. However, this local shelter went above and beyond to save New Boy’s life, and it paid off when a sanctuary offered to give the beautiful hybrid a home.New Boy is about one year old, and he was in bad shape when rescuers found him wandering around Los Angeles. According to The Dodo, he was starving, dehydrated, suffering from mange, and covered in parasites. The shelter that took him in immediately started contacting wolf and wolf-dog rescues throughout California, hoping to find one that could help. When none were able, the shelter went national with its plea for assistance. 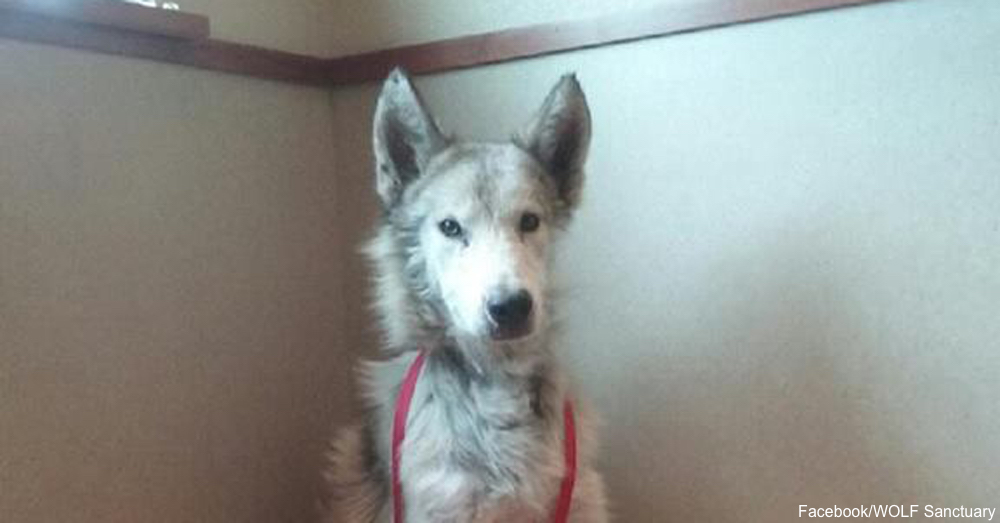 That’s when W.O.L.F. Sanctuary, a Colorado wolf rescue founded in 1995, stepped up and offered to house New Boy. The sanctuary team went on an 18-hour road trip to California to pick up New Boy, and when the rescuers got back to Colorado, New Boy’s first stop was the Wellington Veterinary Hospital. 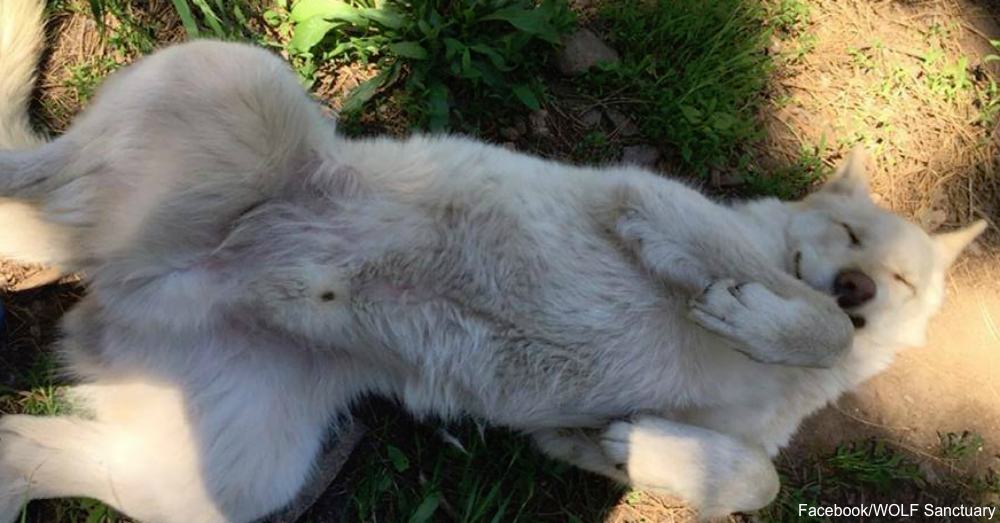 An examination found that New Boy was also anemic and had inflamed fleet, and he was terrified of human contact. After treating him, hospital staff sent him to an off-site infirmary to make a full recovery. The plan is for this courageous wolf dog to spend two weeks in rehabilitation before joining his fellow wolves at the sanctuary. New Boy has been relaxing more and more each day, so the future is looking good for this beautiful animal.Thanks to the kindness and teamwork of two organizations, New Boy got the care he needed. New Boy isn’t the only wolf in need of protection, as wolf numbers are in decline. Find out how to help defend America’s wolves and make sure they stay alive in the wild.

2,504,280 pieces of kibble have been donated so far in February.View our site totals and read our FAQ