Snow leopards have historically been elusive in the wild, which led scientists to believe they were extremely rare and therefore difficult to study. New studies described in a book by Dr. Tom McCarthy and Dr. David Mallon show that snow leopards are actually much more populous in the wild than scientists thought. The same studies offer valuable insight into how snow leopards live.

Snow leopards roam the highland mountain ranges of Asia, where they enjoy solitude away from human populations. A snow leopard sighting is a rare occurrence thanks to their native range, solitary tendencies, and camouflage coloration that blends into snowy mountainsides with ease. 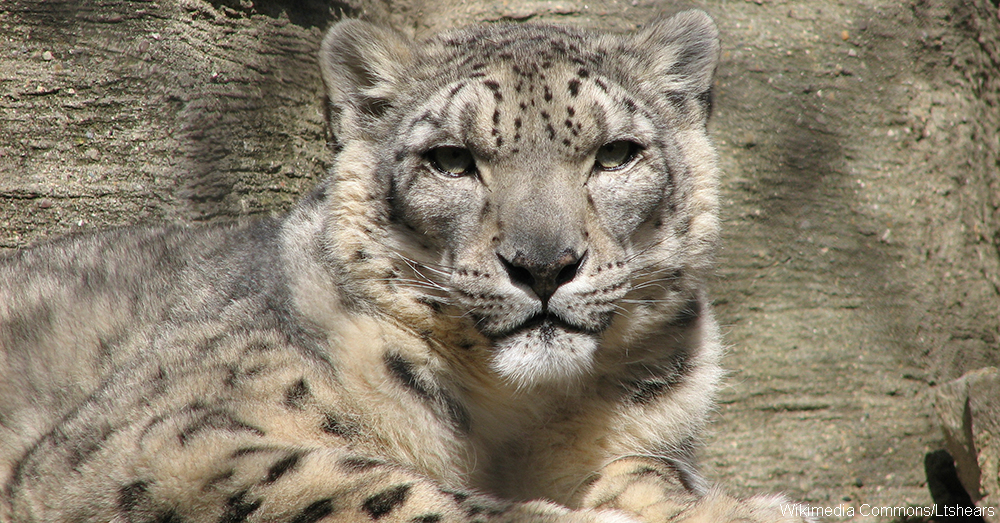 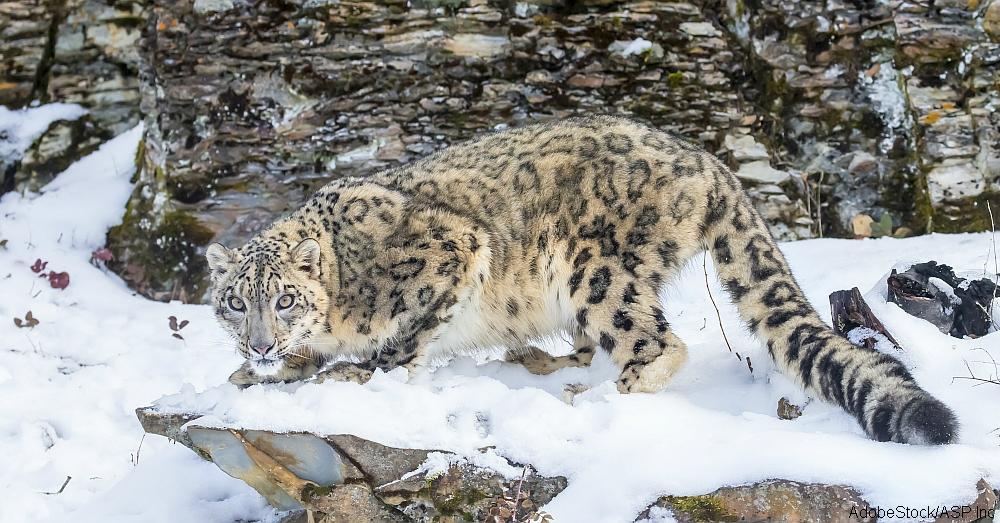 Data from new technology also reveals information about snow leopard behavior, conservation, and the issues surrounding their existence in the wild. This information sheds light on the diseases, poaching, overhunting, and habitat loss facing these majestic animals. Conservationists can put this information to good use in addressing the many issues that threaten snow leopard populations across Asia.

Although snow leopards are more populous than researchers knew, they still require conservation efforts due to their status as a valuable resource in traditional medicine, which makes them a target for poachers. Meet the Sumatran tiger, another endangered big cat who needs protection from poachers, overhunting and environmental threats.

2,494,940 pieces of kibble have been donated so far in February.View our site totals and read our FAQ