A trio of adorable dachshund doggies is melting the internet’s heart with a clip of them playing around in the snow. It is too cute not to make you want to smile.

Snow days can be quite uneventful, particularly if you just hole up inside and don’t bother with the cold. But for those with dogs, the snow doesn’t stop them. 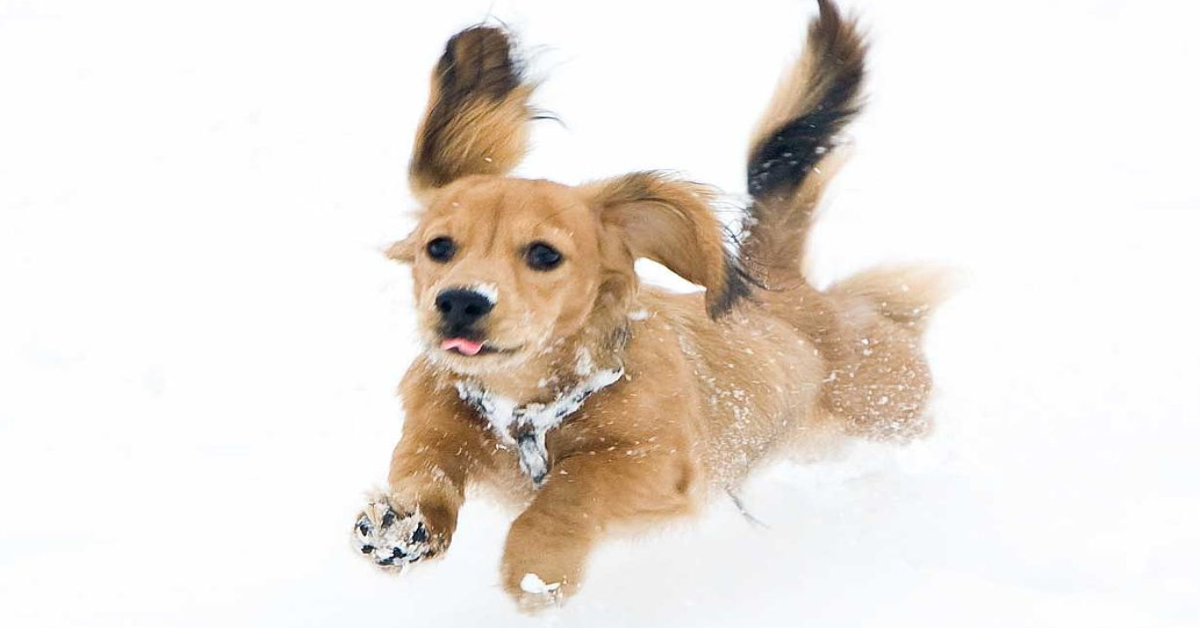 However, for some dogs, the snow can be a little intimidating, particularly if they’re small. We’ve all seen funny videos of short dogs getting stuck in the snow while on a romp outside.

But one dog owner, Dr. Adam Christman, decided to make a snow day extra fun for his three dachshunds – Carl, Chelsea, and Clark W. Griswold – by creating a snowy racing ramp where they could really have fun. 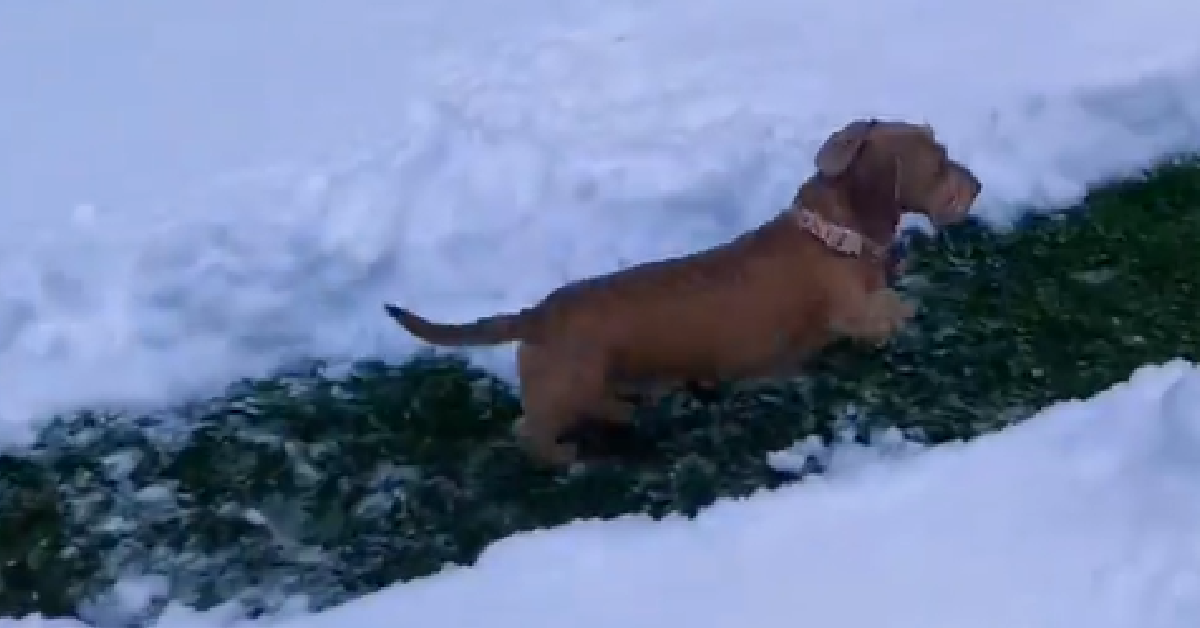 Since it was the first snow day of the season, these three adorable pooches really got to enjoy themselves as they dashed around in a loop.

The dachshund derby was in full swing as Christman got some seriously funny footage of the three having fun and playing in the snow. 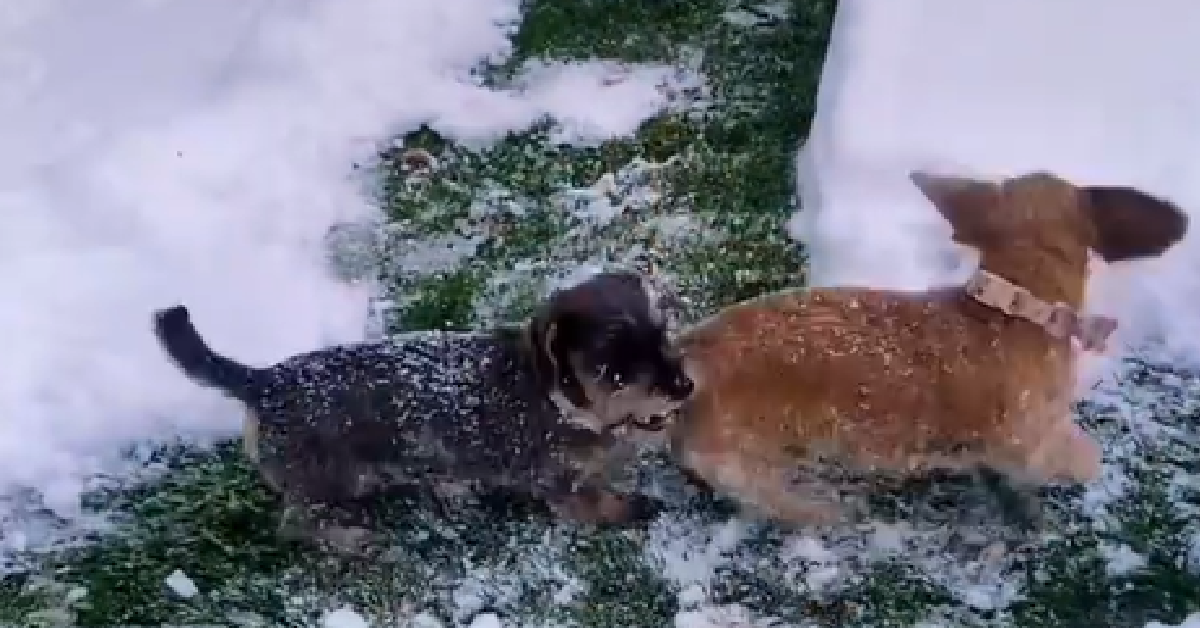 Of course, the three hot dogs weren’t just about that racetrack life. They also showed that they knew how to make a pitstop or two along the way.

Check out the cute video in the clip below:

What do you think of this cute little dachshund race track? Have you ever built something similar for your dogs during a snow day? Let us know!

2,496,900 pieces of kibble have been donated so far in February.View our site totals and read our FAQ