You Did It! April’s Freekibble Flight to Freedom Saved the Lives of 125 Pets! 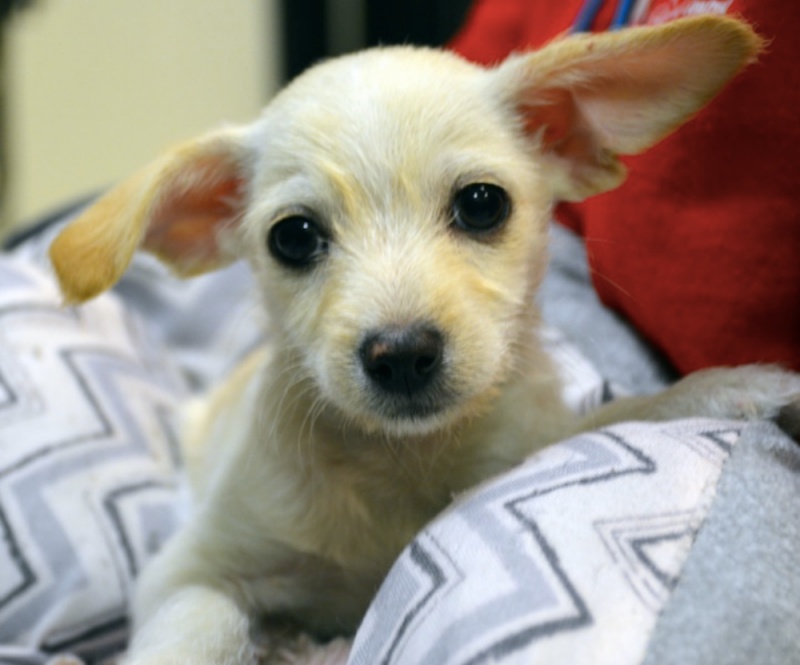 Buttercup… ears out and ready to fly to her new home!

On April 20th, a flight left from Phoenix, carrying over 125 healthy, loving dogs & cats. All were rescued from overcrowded, high–risk shelters and flown to Seattle — where they’ll be quickly adopted into loving families!

Most of these pets wouldn’t have survived if they didn’t make this flight. 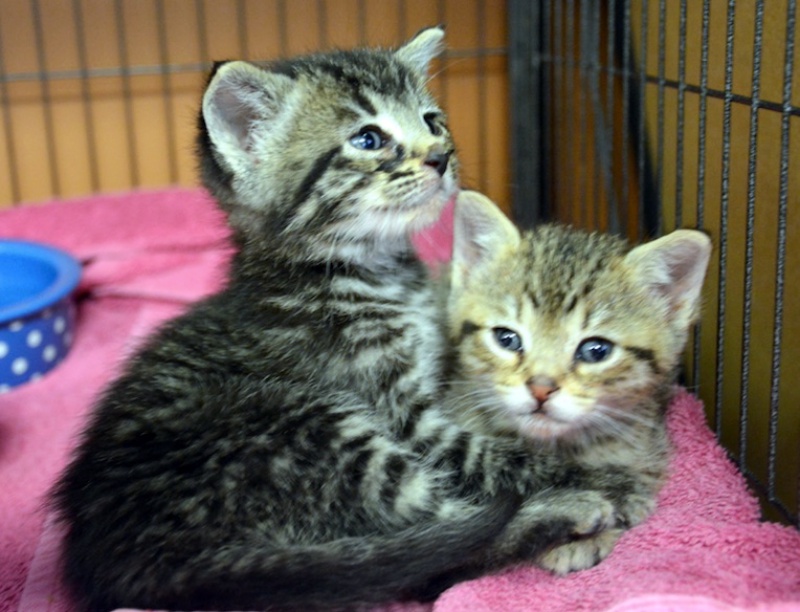 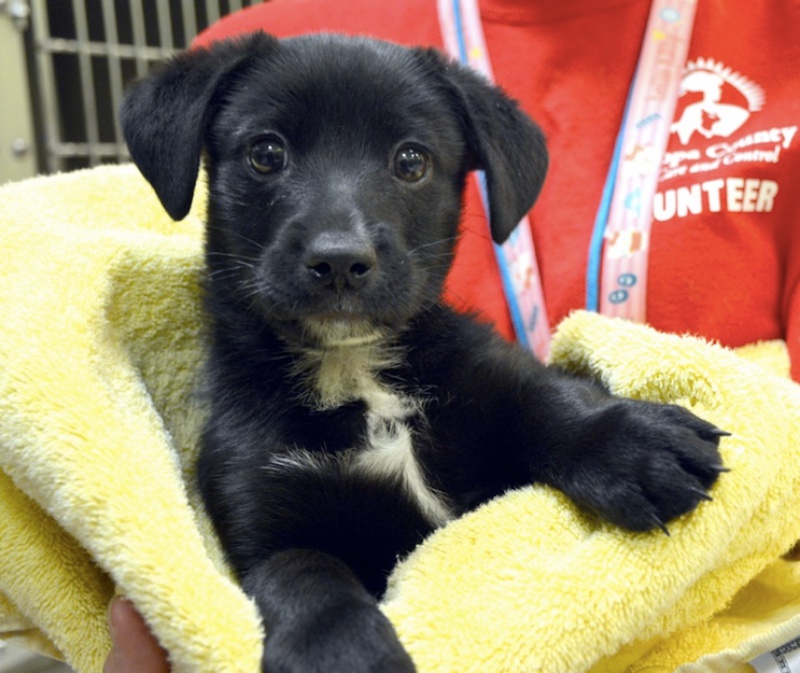 Freddie is hoping his new home is full of excitement!