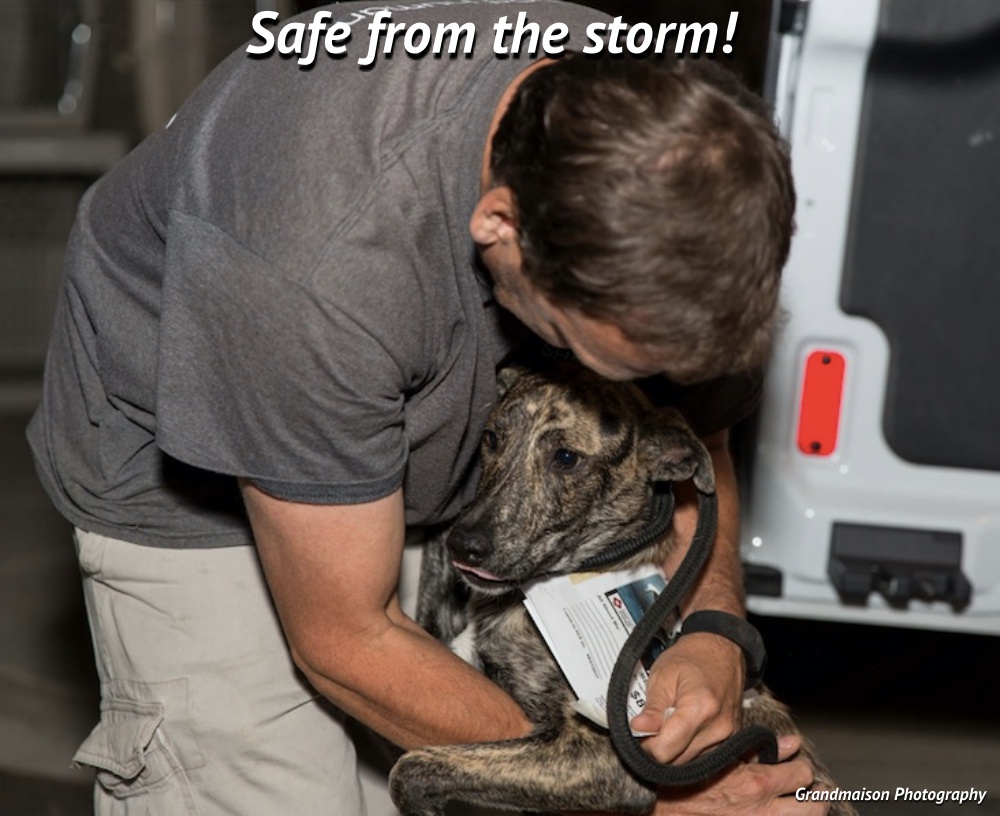 Hurricane Irma, a Category 5 storm and the most powerful Atlantic Ocean hurricane ever recorded, is crashing its way through the Caribbean and into Florida. 185-mph winds will wreak havoc and create massive flooding. 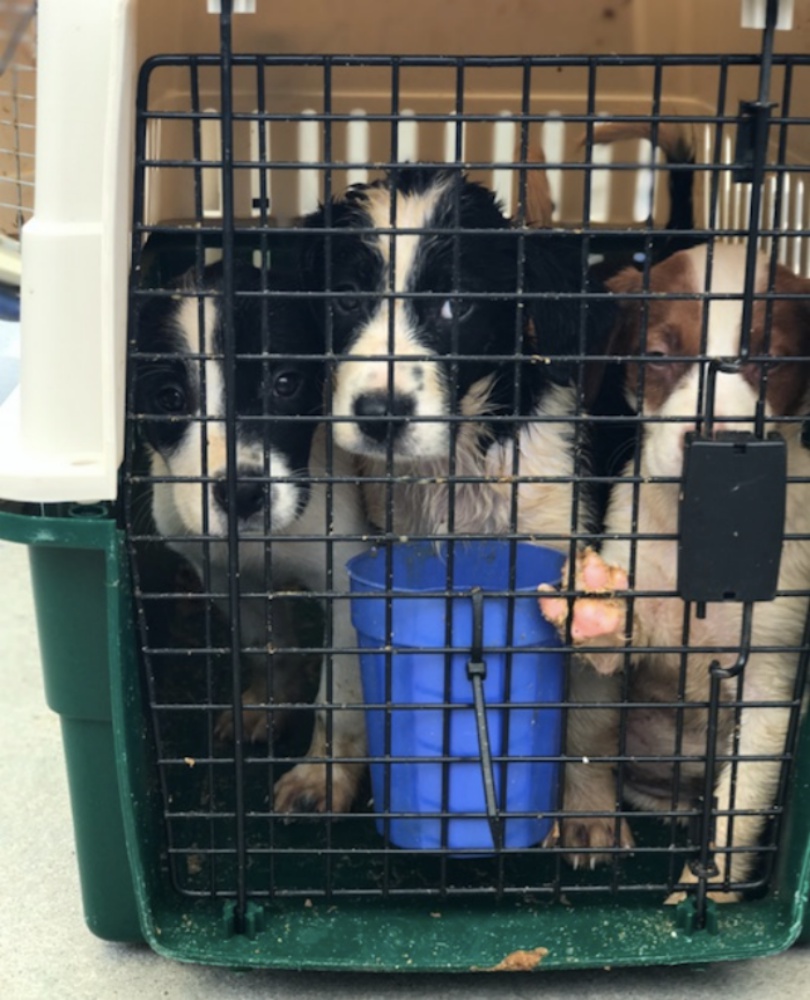 Three puppies ready and waiting for their Flight to Freedom

We’re acting NOW to save helpless dogs and cats that are in shelters directly in the path of the hurricane, by flying them to safety BEFORE the storm hits – where they’ll have a second chance at a new forever home! 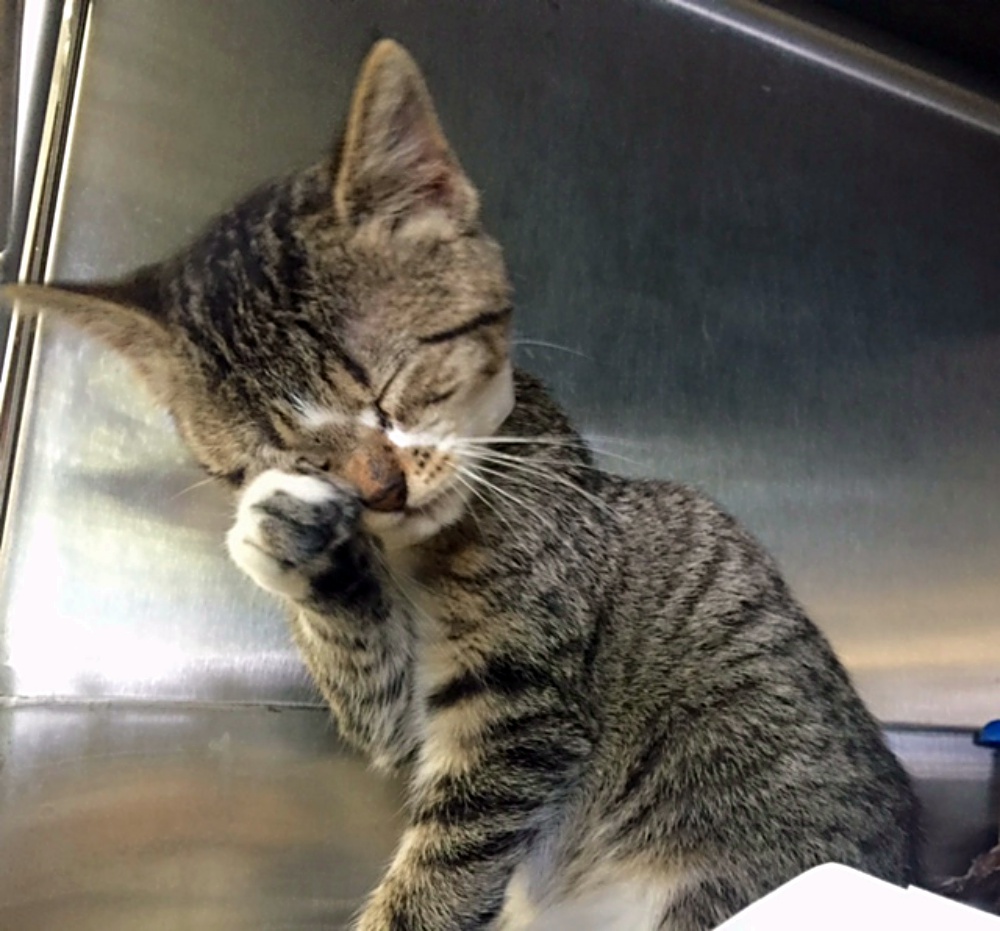 Tired from her flight… but safe and happy!