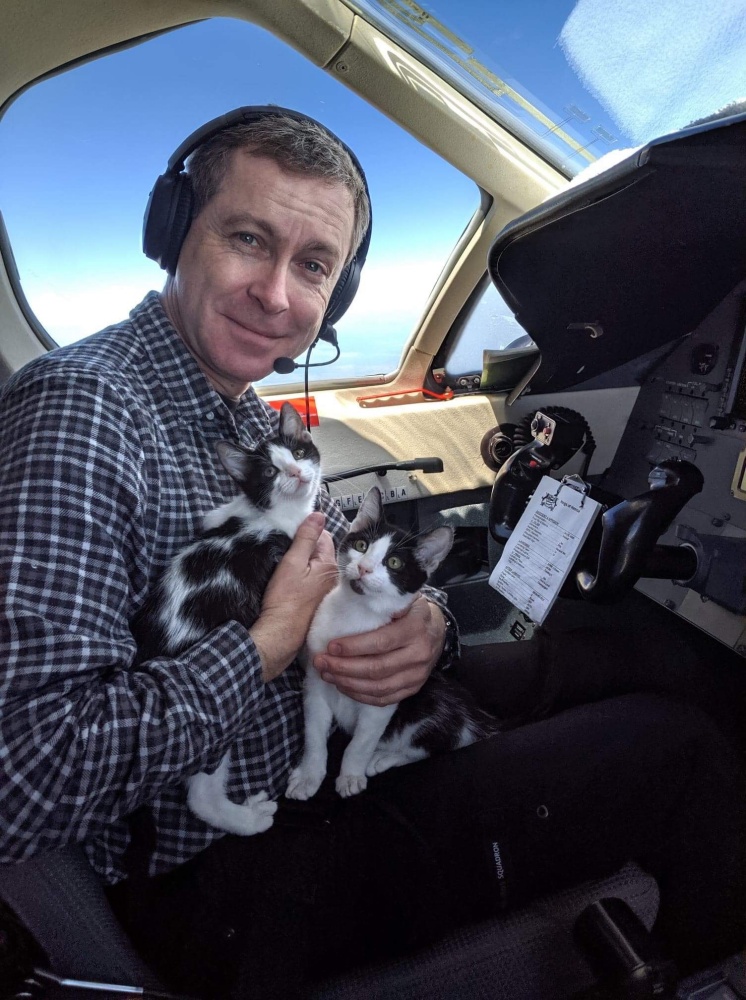 Ally & Andy have a front row seat on their Flight to Freedom.

July 4th promises to be a display of Independence for our country and for these 250 shelter pets that will be embarking on a special Flight to Freedom. They’ll be taking a long flight from Puerto Rico to the East Coast where they’ll be quickly adopted into loving families!

Most of these pets wont survive if they don’t make this flight.

Meet just a few of the 250 pet passengers making this Flight to Freedom…all abandoned and all in need of the flight to give them the second chance needed to save their lives. 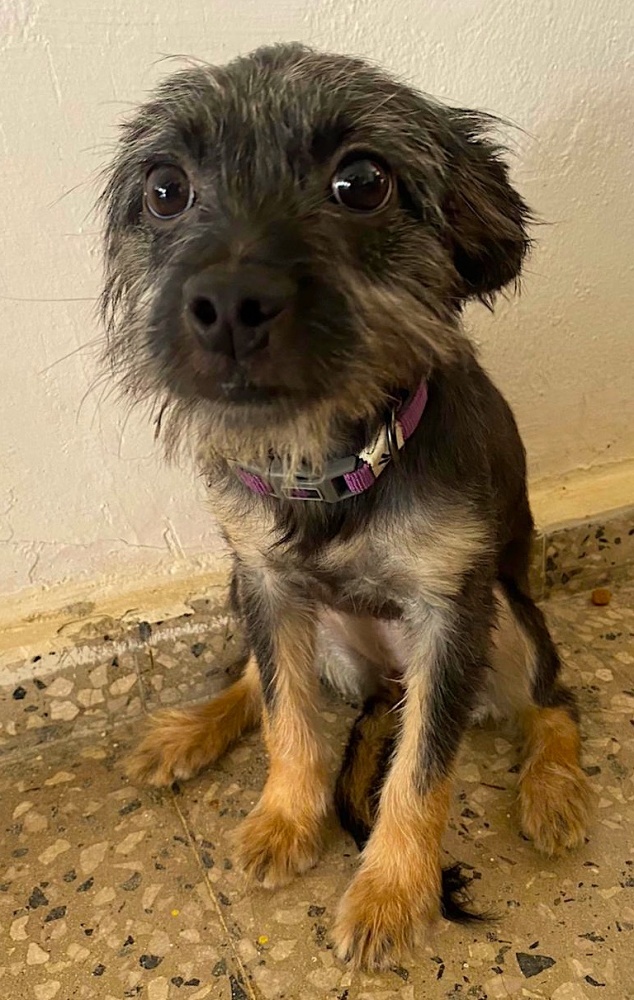 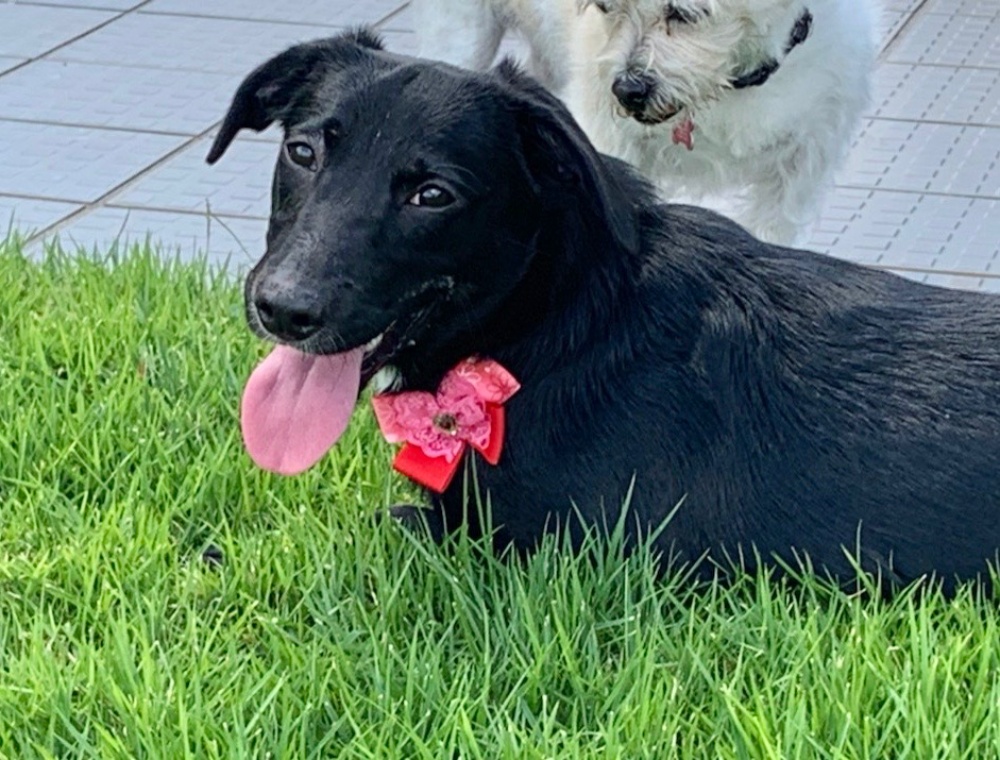 Tarka saved from euthanasia and waiting Flight to Freedom. 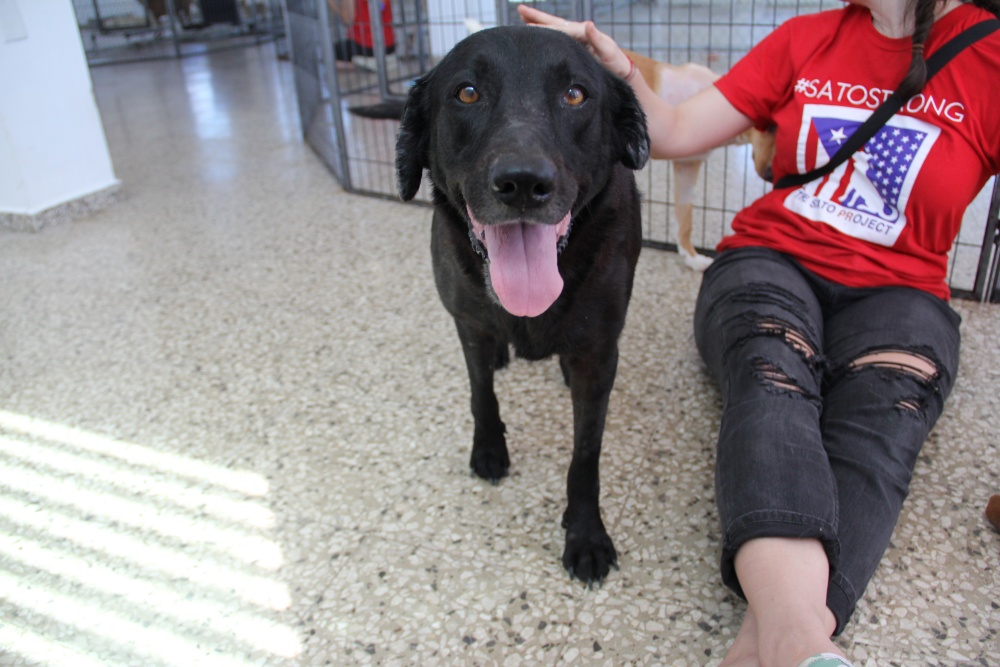 Charlize found shivering in fear but ready for her new home. 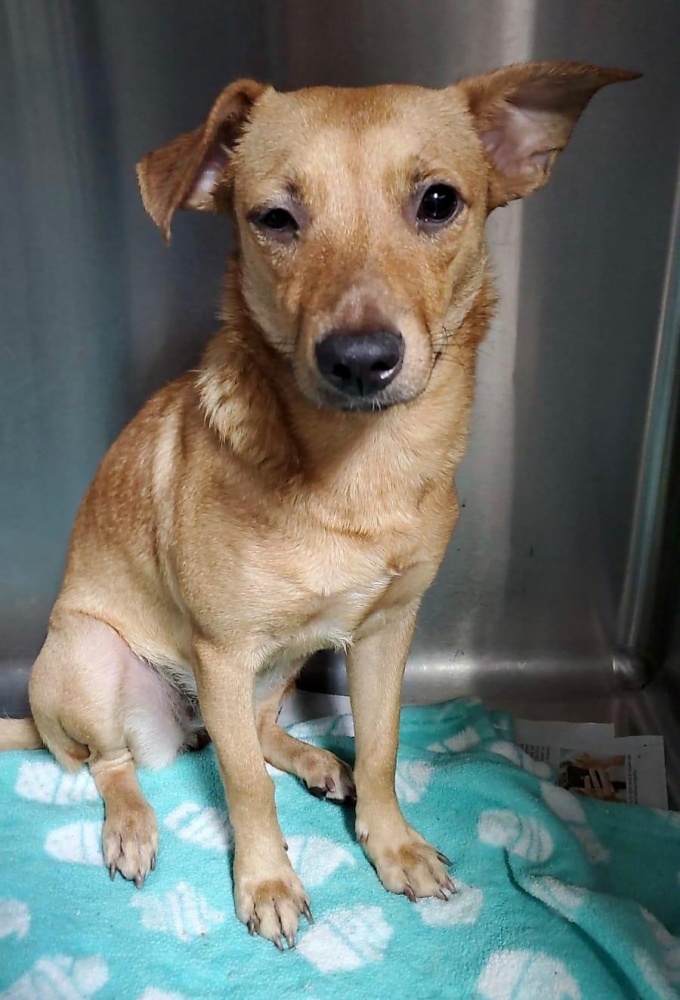 Genesis was found badly injured, but is ready for her Flight to Freedom. 5,855,410 pieces of kibble have been donated so far in August.View our site totals →