You Did It! May’s Flight to Freedom Saved the Lives of Over 200 Pets! 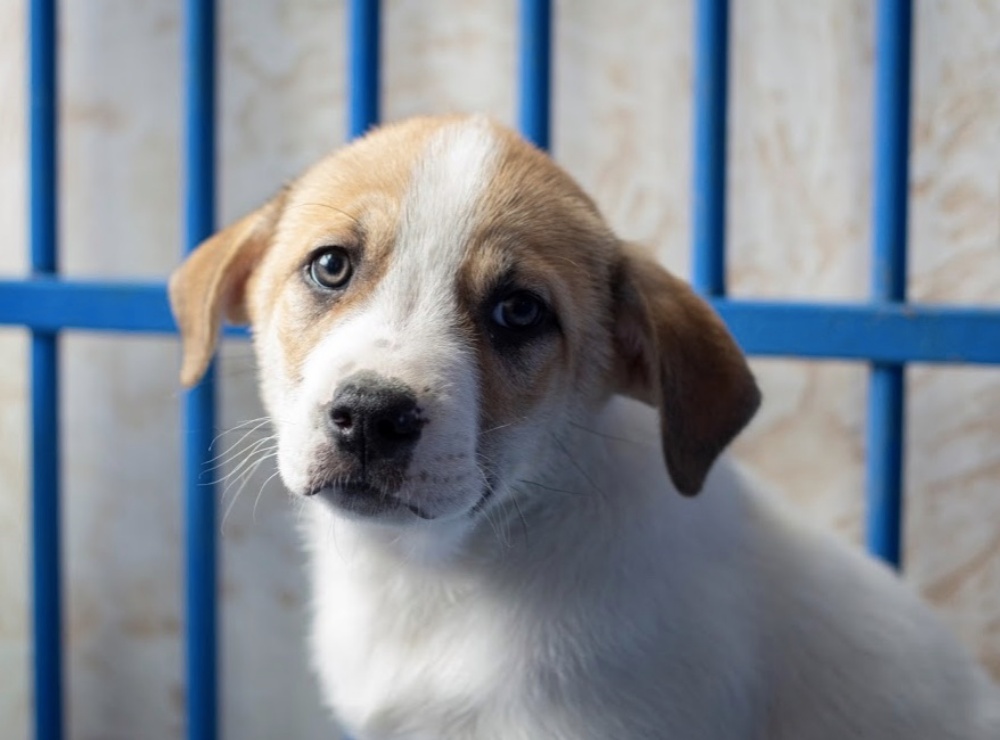 Finn, patiently waited for his Flight to Freedom!

EMERGENCY UPDATE: Due to the extensive flooding in the Tulsa area, we needed to move these pets early and flew them to safety on the 18th!

On May 18th, a flight left Tulsa, Oklahoma, carrying over 200 healthy, loving dogs & cats. All were rescued from overcrowded, high–risk shelters and were flown to Coeur d’Alene, Idaho — where most are already adopted into loving families!

Most of these pets wouldn’t have survived if they didn’t make the flight.

Meet five more of the 200+ Passengers flown on the Flight to Freedom:
Along with the 6 pets pictured here, there were another 200 healthy, lovable dogs, puppies, cats & kittens flown on their Flight to Freedom. All were abandoned… and all needed the flight to save their lives and give them a 2nd chance! 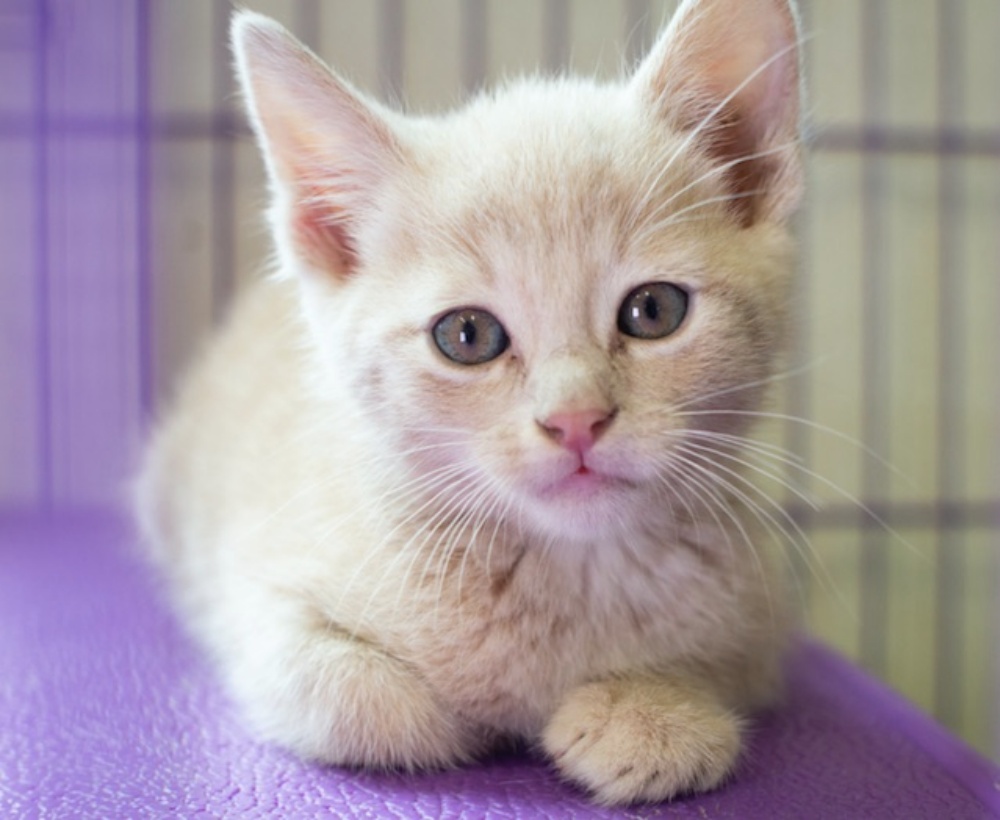 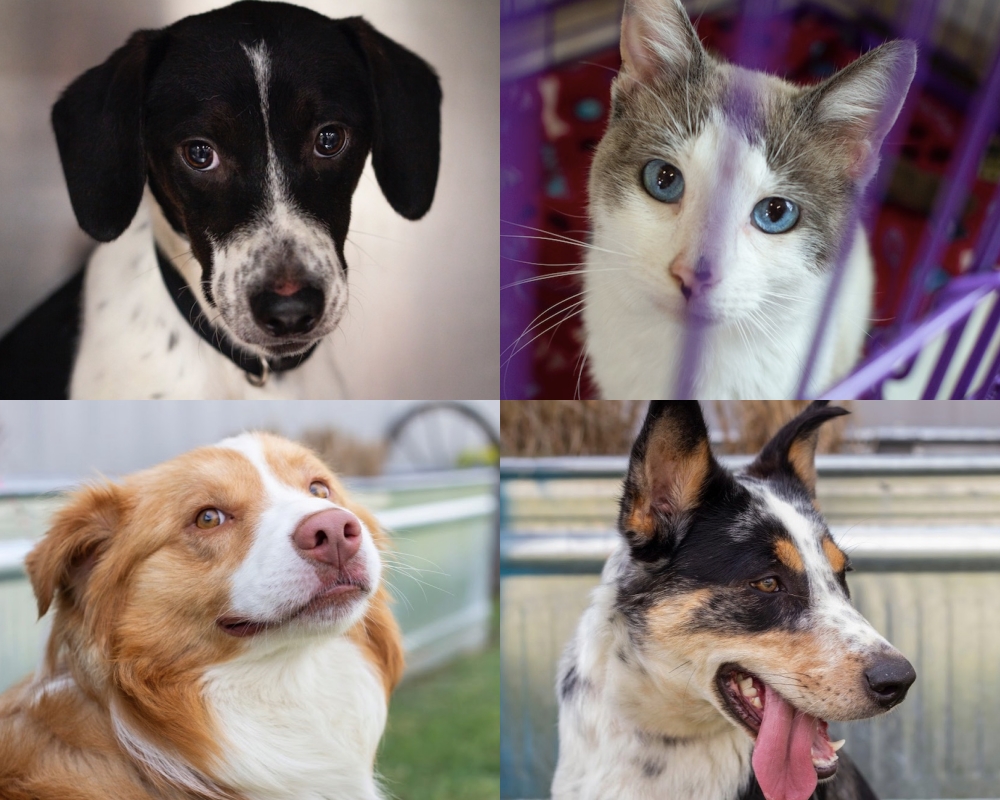 5,344,770 pieces of kibble have been donated so far in August.View our site totals →