Next Flight! In Phoenix, 140 Little Dogs Are Waiting for Their Flight to Freedom 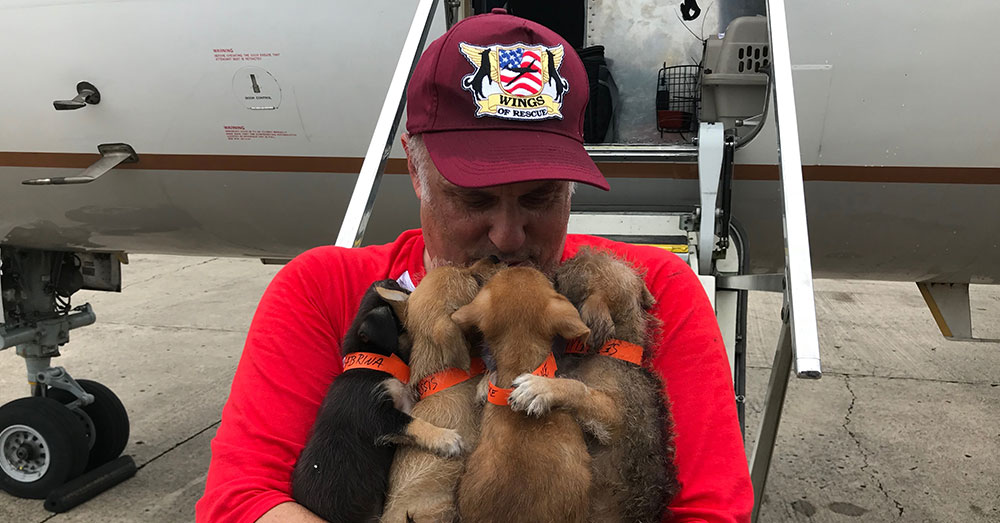 Four loving, little guys about to board their Flight to Freedom!

On December 8th, a flight is scheduled to leave Phoenix, Arizona carrying 140 happy, healthy pets from Southern states overcrowded shelters to Delaware where they’ll be adopted into loving families – just in time for the Holidays!

If not on this flight, these little dogs face an uncertain future.

Three of the 120 pet passengers waiting for their Flight to Freedom: 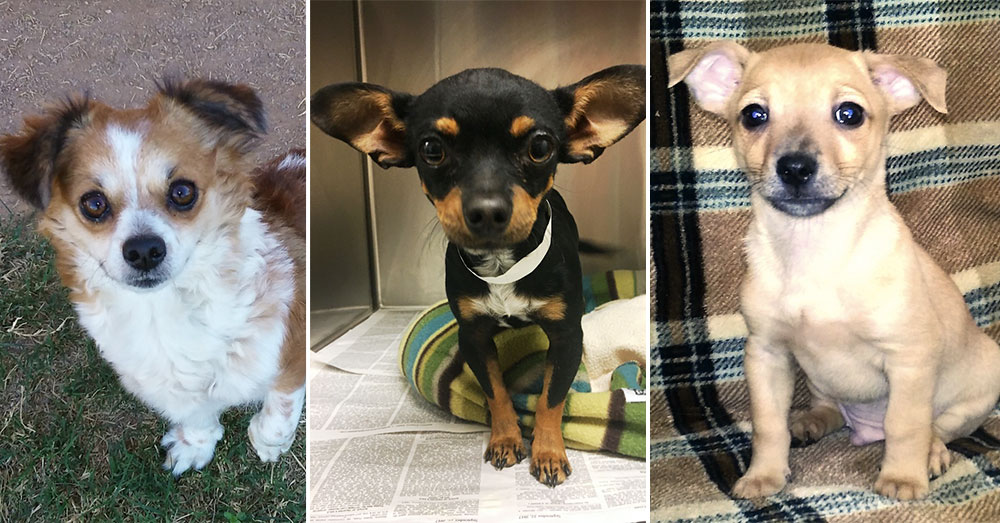 Clockwise: Brittany – Turned into the shelter as a pregnant stray; Lil Timmy – 8 month old miniature pinscher abandoned on the streets of Phoenix; Cookie – Born at the shelter to a rescued mother.