Freekibble Flights to Freedom have saved over 1,500 pets from the devastating storms… but we’re not done! 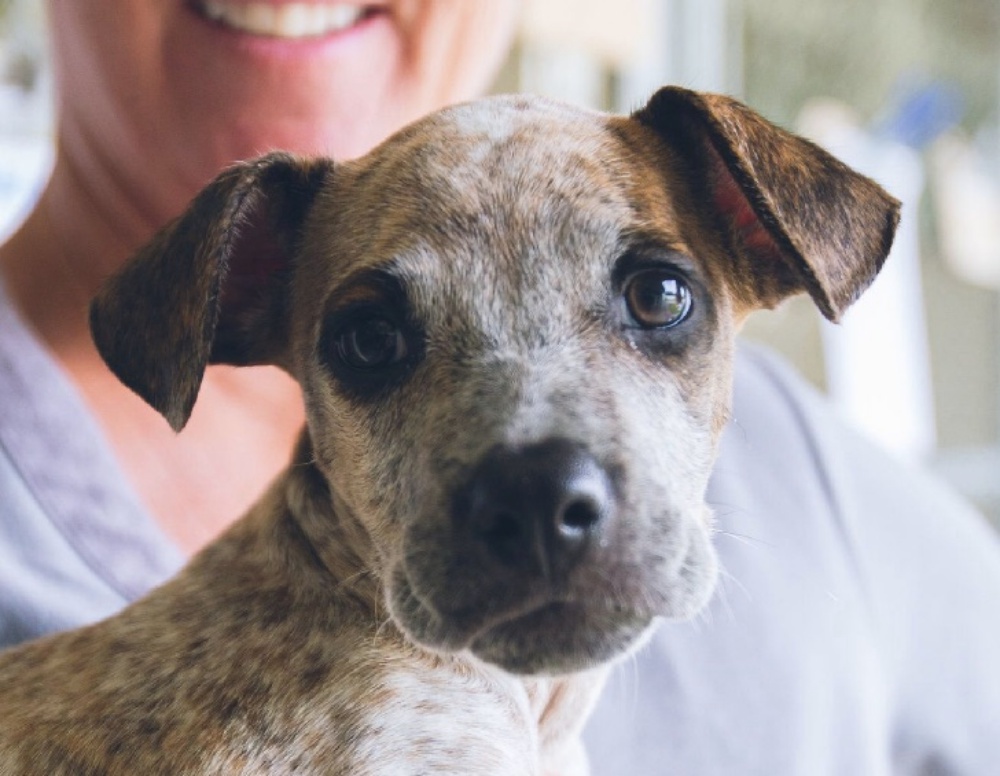 With your support, we’ve flown 16 flights, carrying over 1,500 pets to safety from the devastating hurricanes in Texas and Florida. They’re now in the care of our shelter partners around the country and many have already been adopted into loving families.

They would not have survived without these flights. 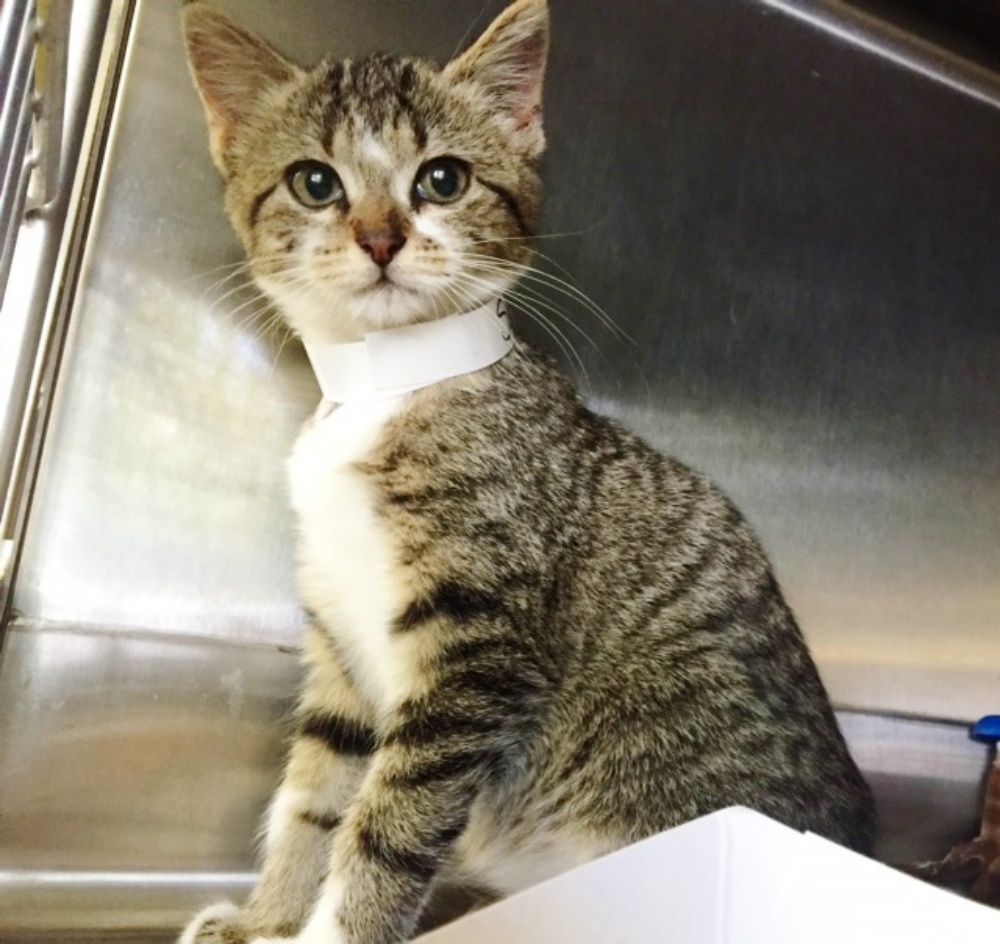 Flown to safety in New York

But we’re not done! We need to save the lives of the dogs & cats that were abandoned before the storms, by flying them to shelters where they’ll be adopted. This will also make room for the huge amount of pets displaced by the storms…with the goal of reuniting them with their families. 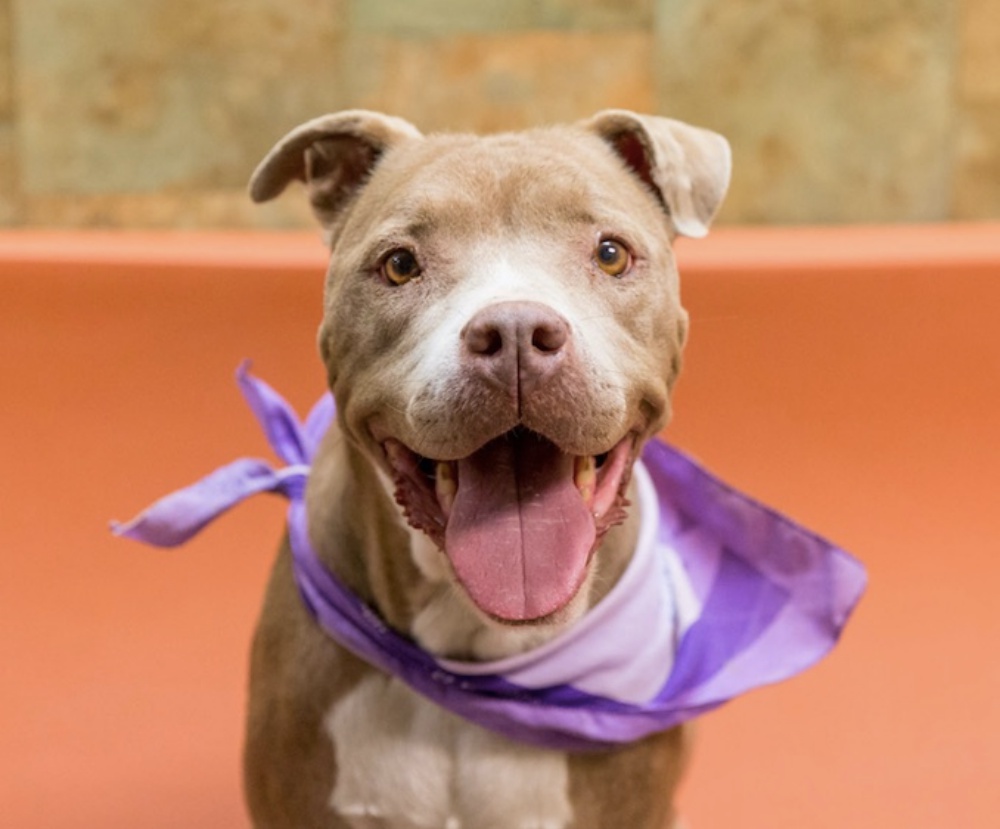 Happy and safe in Oregon 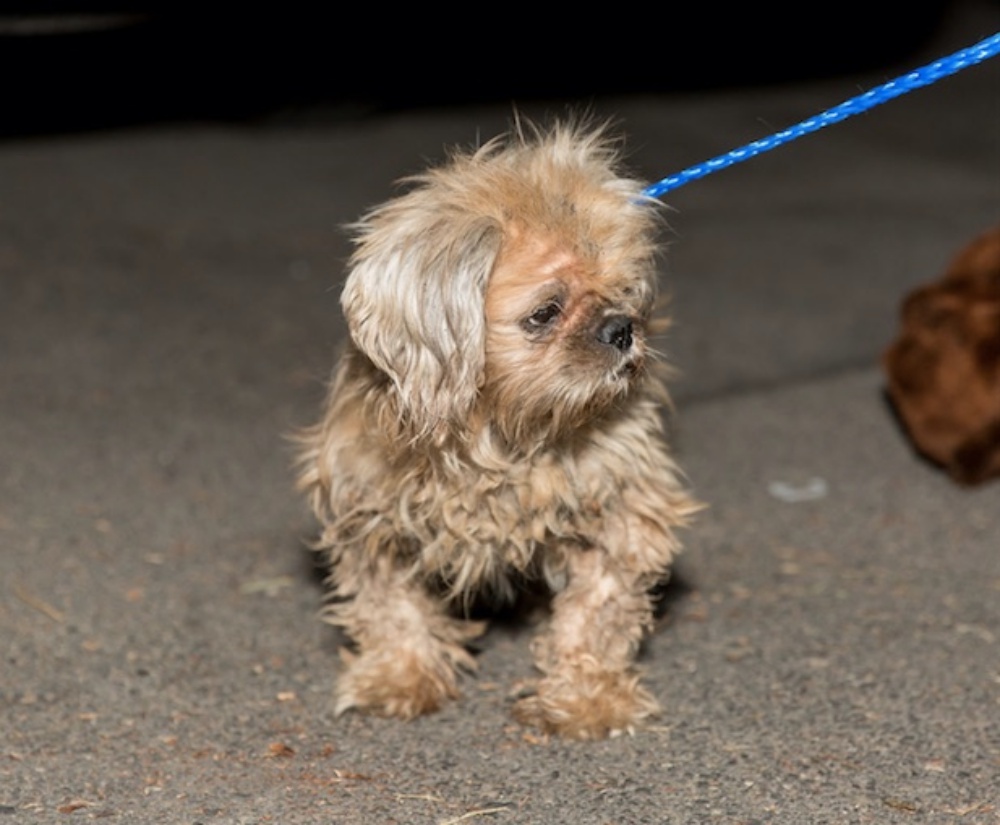 First steps off the plane!