Next Flight! In Oklahoma, 110 Dogs and Cats Are Waiting for Their Flight to Freedom 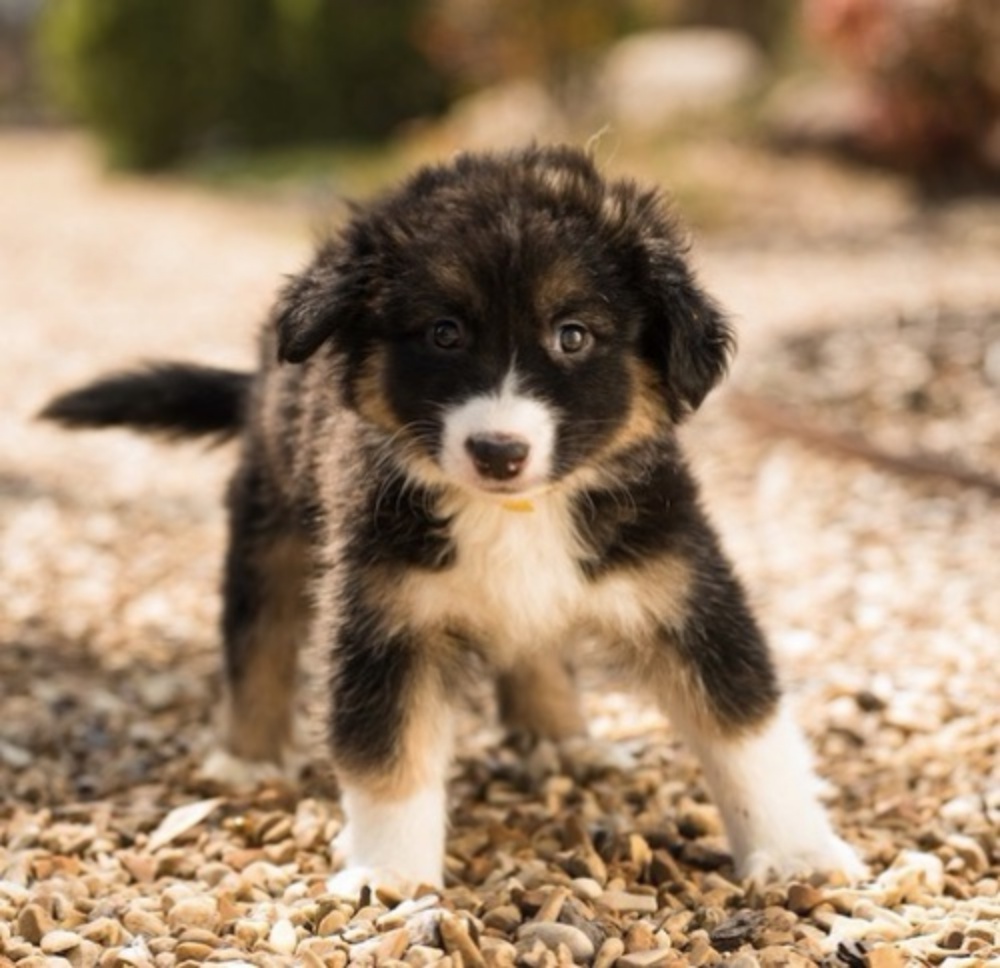 On April 14th, a flight is scheduled to leave Tulsa, Oklahoma, carrying 110 loving, healthy dogs and cats from abusive, hoarding cases and flown to Michigan, where they’ll be adopted into new families… for a second chance at a happy life!

Five of the 110 Pet Passengers – all abandoned and waiting for their Flight to Freedom: 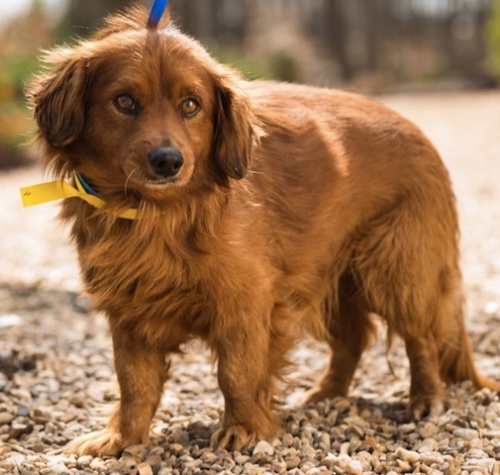 Barney – found in Texas, abandoned and in rough shape. 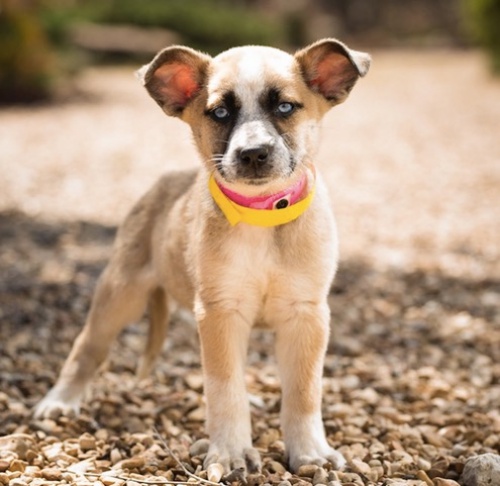 Alaska – abandoned & found in a tiny crate without food or water. 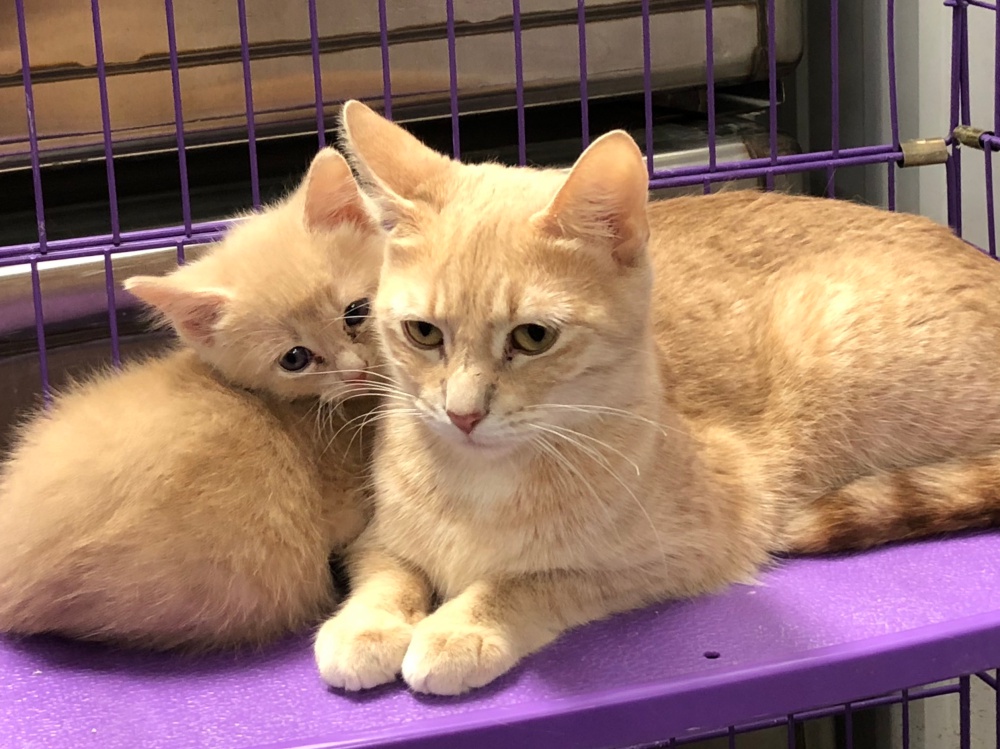 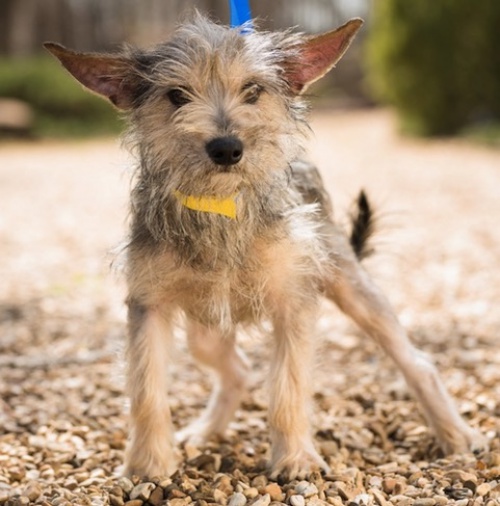 Rose – Gentle and loving, rescued and ready for a 2nd chance