Life isn’t kind to homeless pets, but it’s particularly cruel to the stray dogs, or satos, living in Puerto Rico. Not only is the island still struggling to recover from the devastation of 2017’s Hurricane Maria, a series of devastating earthquakes, crippling poverty, and now a deadly pandemic has brought the U.S. territory to its knees.

The widespread suffering has also impacted the island’s animal population, which has grown to include to an estimated 500,000 strays. These soaring numbers, which now outweigh the number of human residents in Puerto Rico’s main city, San Juan, have forced local shelters to adopt a 94 percent rate of euthanasia. 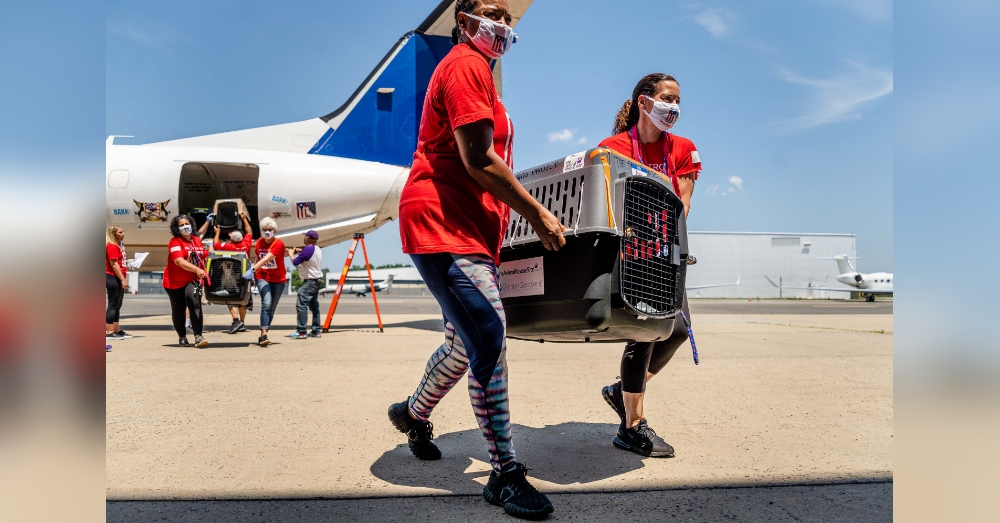 This escalating crisis led GreaterGood and FreeKibble to partner with Wings of Rescue and The Sato Project to fly these perfectly adoptable dogs to shelters on the mainland United States, where demand for adoption is high.

“We have rescued them, we have cared for them, we have vetted them though our incredibly high vetting standards for the last 8 or 9 months,” said The Sato Project’s founder, Chrissy Beckles, of this unprecedented rescue mission, which flew 280 stray dogs (and a couple of cats) out of San Juan, Puerto Rico, on July 4, 2020. “There will be a lot of tears on Saturday, but we know when they fly to their homes, they are essentially flying forward,” she said. 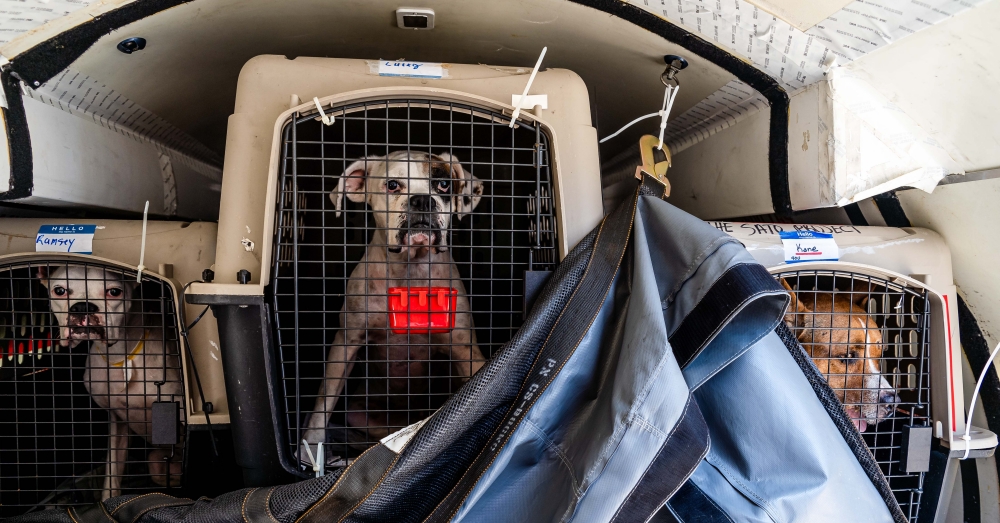 Most of the satos and gatos evacuated on this July 4 flight had been saved by The Sato Project, an island non-profit that’s already rescued, rehabilitated and re-homed 4,000 stray dogs around the continental U.S. After landing in Teterboro, New Jersey, this most recent batch of rescues was transferred to no-kill shelters and put up for adoption.

Some lucky rescues even had families waiting for them at the airport. Many of these animals had been adopted in March, right before the pandemic grounded all flights, hence the four-month delay in meeting their new families. 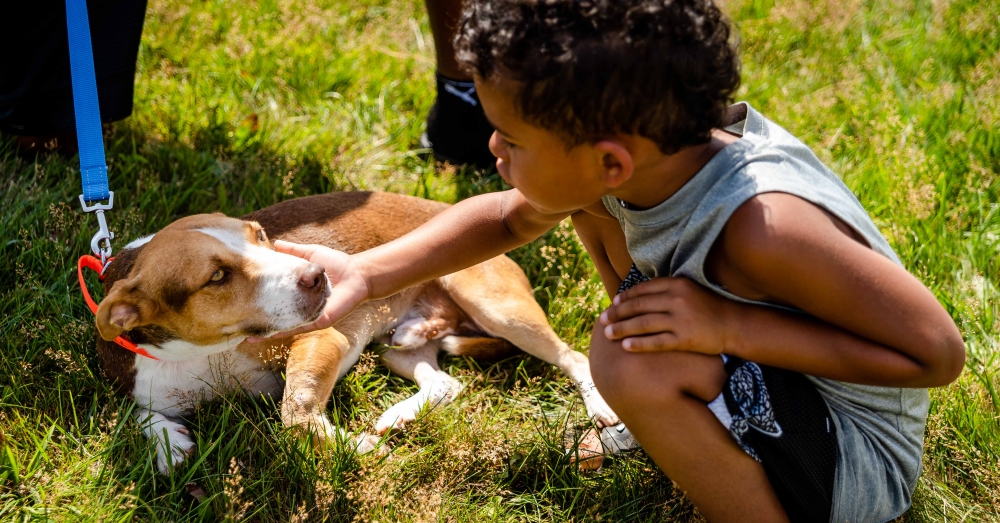 A handful of dogs were also evacuated with No Dog Left Behind, a Sato Project program that reunites family pets with owners who’ve been forced to flee Puerto Rico’s bevy of natural disasters. Each furry passenger arrived with certified travel documents and adoption papers signed by a licensed veterinarian.

Regardless, this FreeKibble Flight to Freedom wouldn’t have been possible without the generosity of FreeKibble.com and The Animal Rescue Site readers, who raised an incredible $53,000 dollars to give these rescued animals a second chance at life. 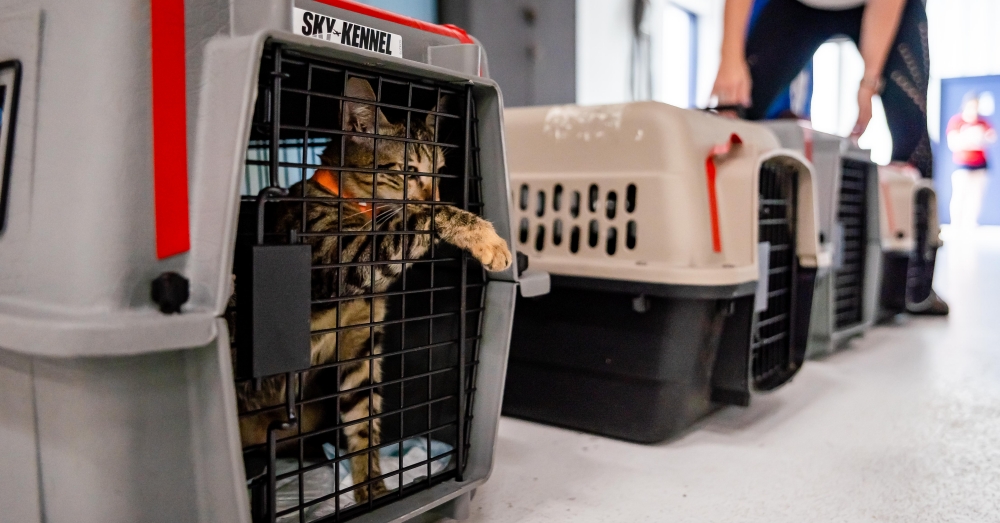 Your donations fully covered the costs of two flights evacuating animals from San Juan, Puerto Rico, and also helped provide 10,000 pounds of life-saving dog food. These critical supplies will be distributed amongst island shelters struggling to feed needy animals amid a global pandemic, recurring earthquakes, and preparations for the upcoming hurricane season. 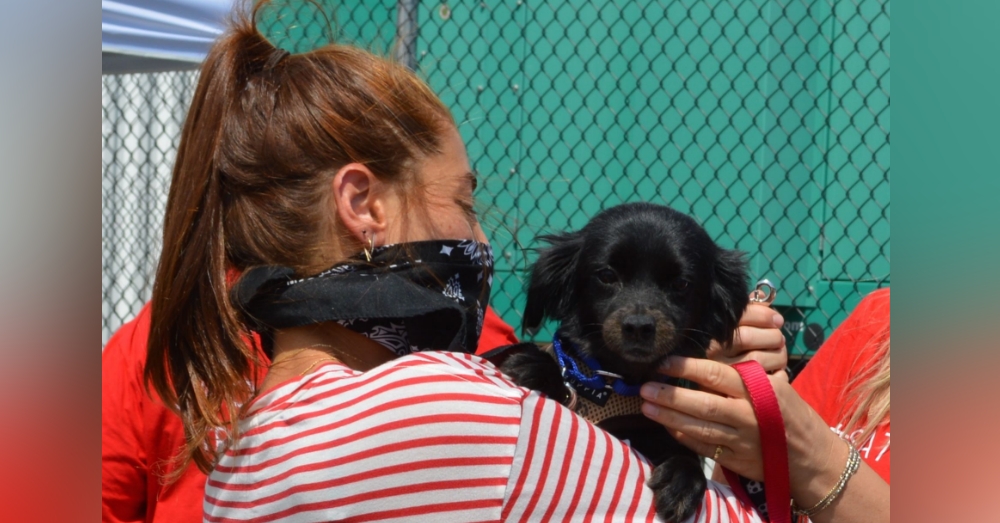 “These pets that we’re flying today are basically lottery winners,” said Wings of Rescue president Ric Browde, who has been flying rescued dogs out of Puerto Rico and other disaster zones since 2012. “Most of them are going to be on somebody’s sofa this evening, which is amazing,” he said. They’re “going from homeless to valued family members in 8 hours.”

You can help us save even more rescued animals by purchasing air miles on our next FreeKibble Flight to Freedom. Even the smallest donation can help us rescue adoptable pets in need of a safe and loving home. Thank you for your support!

Learn more about our July 4 FreeKibble Flight to Freedom in the video below!

2,495,600 pieces of kibble have been donated so far in February.View our site totals and read our FAQ