Everyone has a love language. Some people show their affection with affirmative words or quality time. Others express their devotion with acts of service, thoughtful gifts, or physical touch.

But love languages–first popularized in the 1992 bestselling book, The Five Love Languages, by Gary Chapman–are more just than a human phenomenon. Now research suggests that our pets communicate using love languages, too. 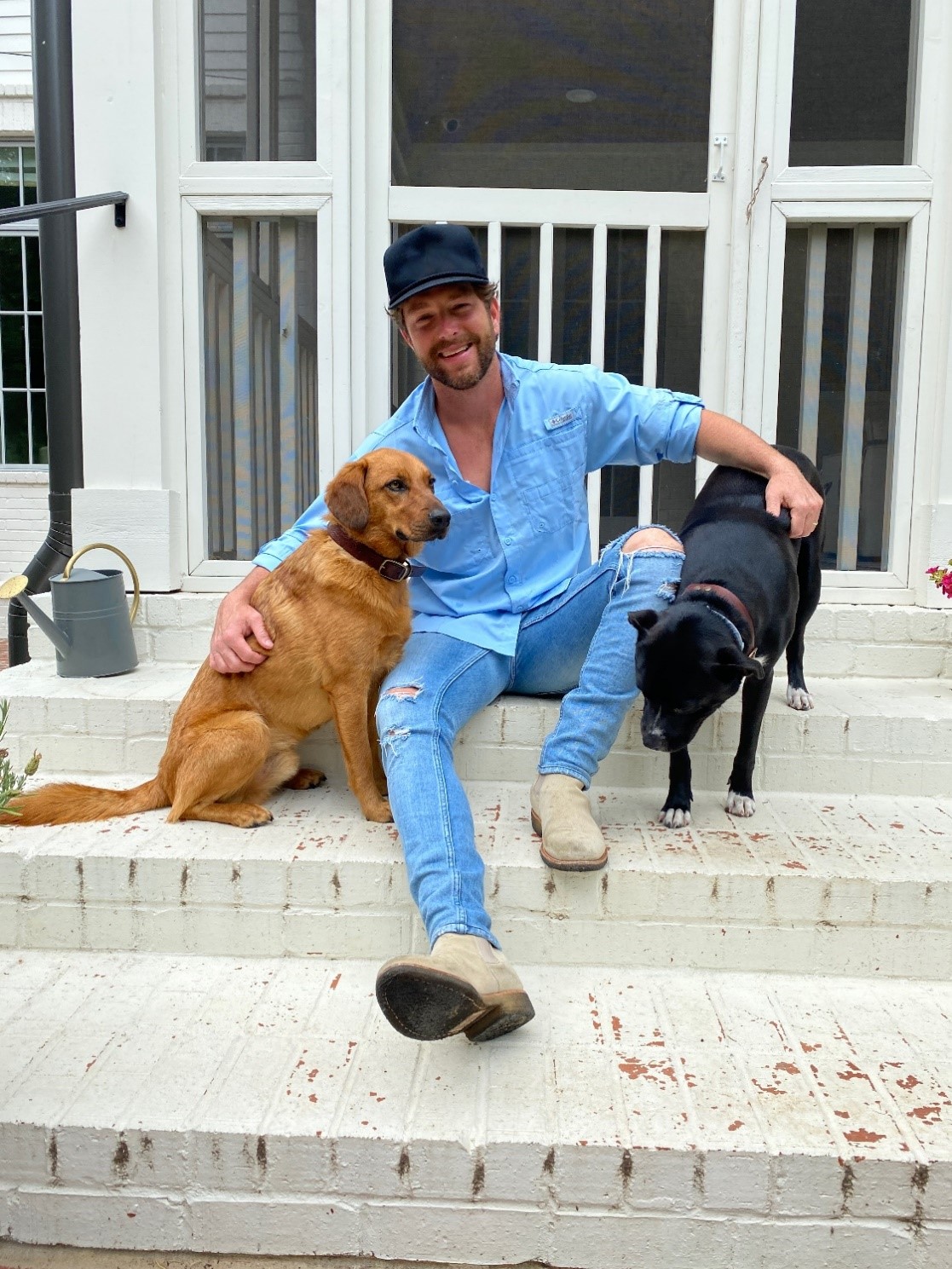 For instance, the singer/songwriter bonds with Cooper–an abandoned beagle/hound mix adopted by Lane and his wife, Lauren Bushnell Lane, in 2019–through the love language of playtime. 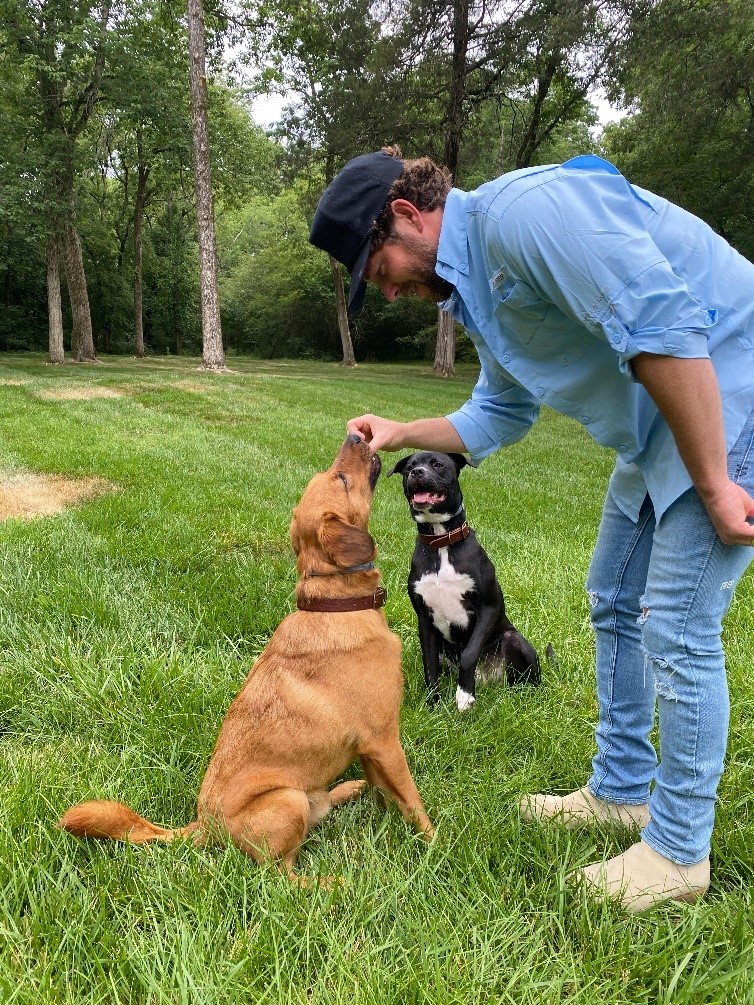 And Cooper, who loves playing hide-and-seek around the house, isn’t the only pup who relates to his owners through play.

According to a recent survey of pet owners by the makers of Seresto®, 75 percent of pet owners reported that playtime with their pets is their love language, too. 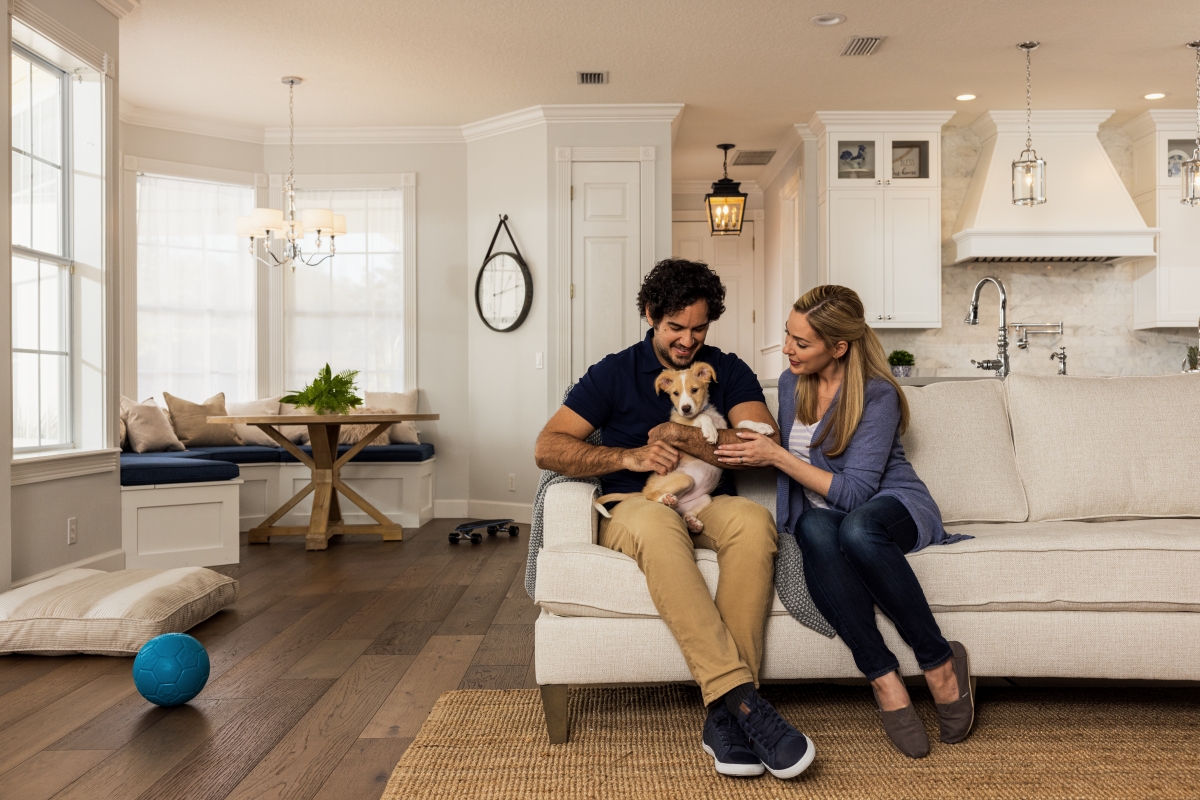 Other pet love languages include going for walks, receiving a treat, getting scratched behind the ears, or anything that makes them feel loved and special.

Some pets — including Chris and Lauren’s second foster, Chloe — express their love through affection. After being adopted, this puppy loves to cuddle. 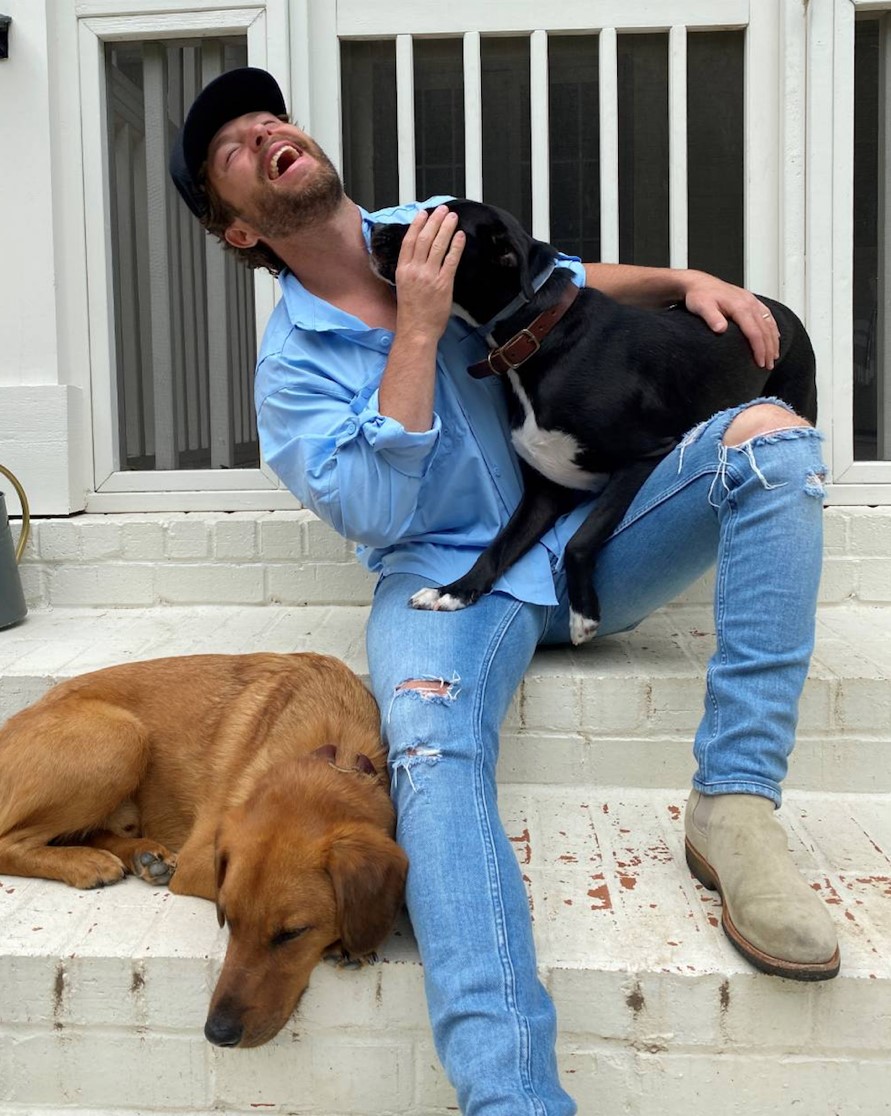 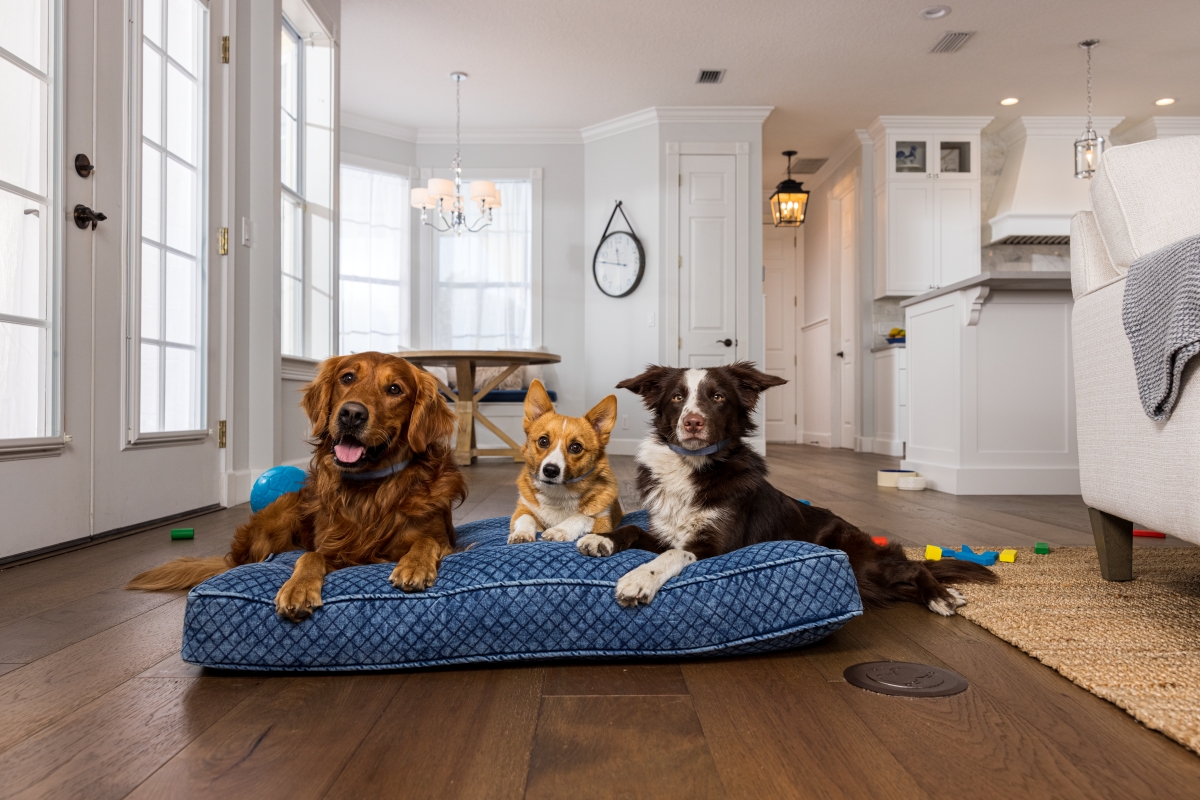 Of course, communication is key to any healthy relationship, which is why you should pay attention to these important cues. Learning how to converse in your pet’s love language will strengthen your bond by showing your pet you love them, too.

“We have a special bond with our dogs and have learned a lot about what makes them happy,” Chris Lane said. “There are so many ways we show our love to Cooper and Chloe and how they show their love for us.”

Understanding your pet’s love language is also important because pets play an important role in our families. According to the survey, 3 in 5 pet owners described their pets as true best friends, even more so than humans. 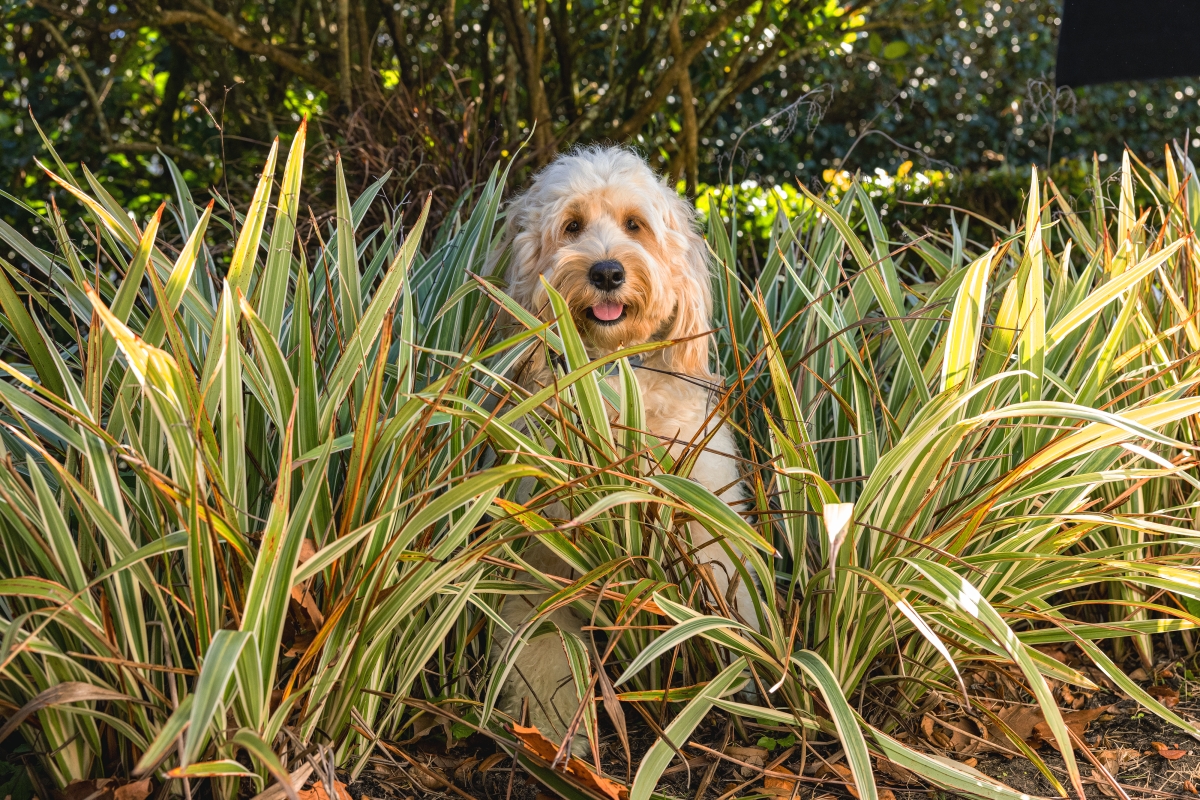 Plus, pets do not have to worry about their affections being one-sided, according to this survey. Not only does the unconditional love between people and pets flow both ways, we know pet owners have different love languages, too.

But above all, pet owners prove their love by keeping their pets healthy, happy, and safe. According to the survey, pet owners said the top benefits they provide to their pet are safety and protection (80%), food (79%), and unconditional love (76%). 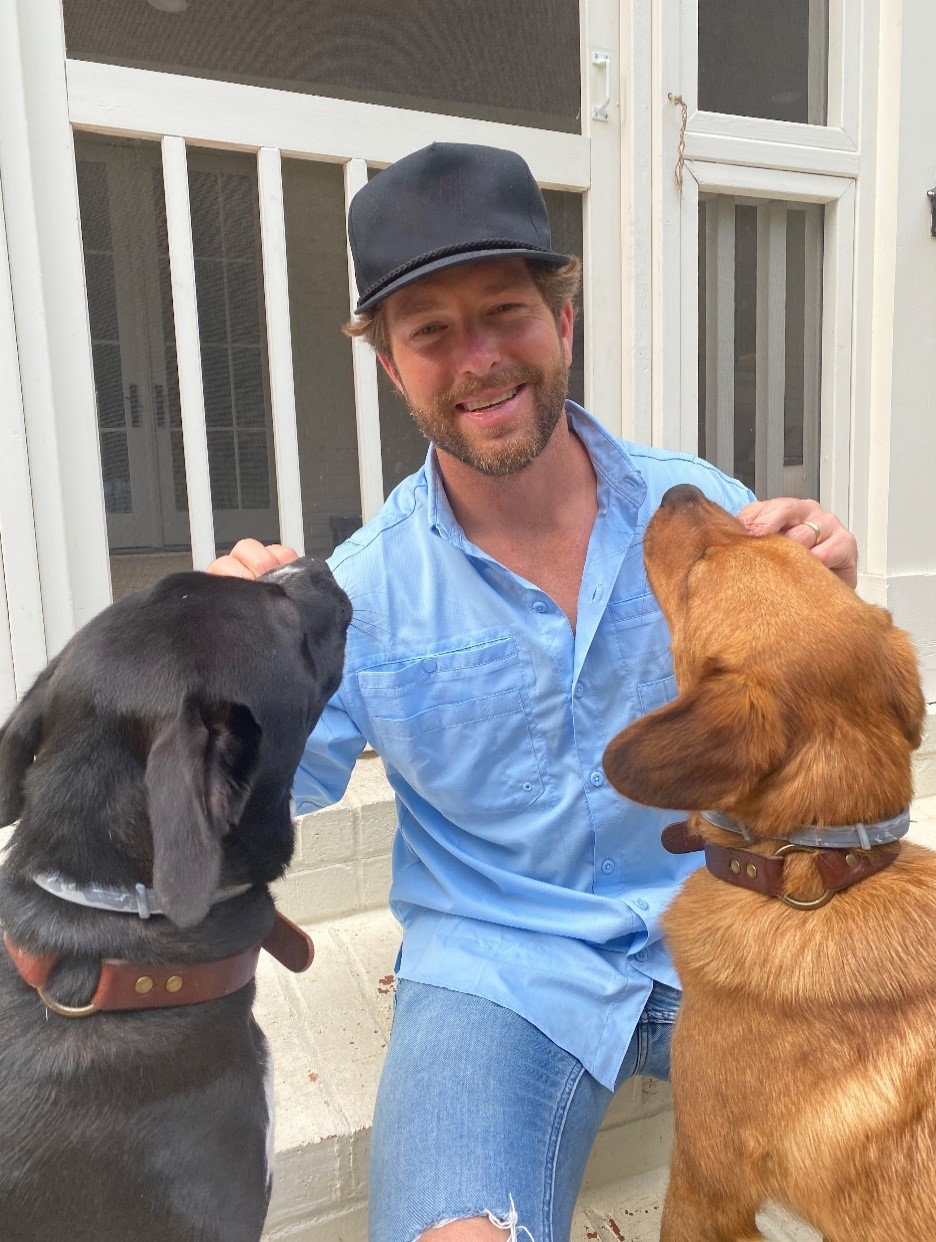 For Chris and Lauren, this includes protecting Cooper and Chloe with vet-recommended Seresto® collars, which provide 8 continuous months of flea and tick protection – whether they’re out on tour or just playing together in the backyard.

This brand has also been helpful to the country star who is busy on tour.

“With the new baby, the tour, and everything in between, we’ve never been busier,” Chris said. “We rely on Seresto® to protect our dogs from fleas and ticks so we can focus on enjoying our time together.”

30,892,770 pieces of kibble have been donated so far in September.View our site totals →