Piglet and Dog Share a Beautiful Bond as Inseparable Siblings

One day, a tiny piglet appeared in Jenny’s yard out of the blue. Since then, Pepper has become a part of their family — a new addition to the bright atmosphere in their home.

Jenny’s son was the first person who took notice of the baby pig running around the yard. Apparently, the tiny black pig got lost after a storm — she was all alone that day. After seeing that the piglet was all by herself, the family decided to adopt her. 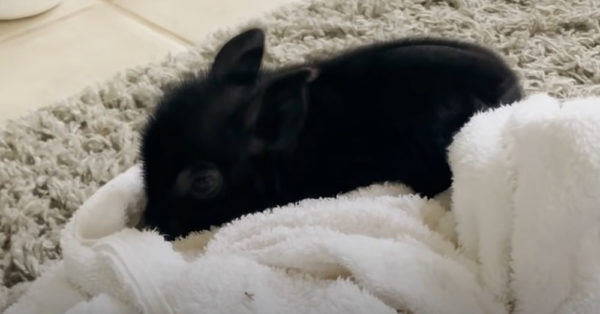 “When my son saw that she was by herself and no other signs of Mom or siblings being around, we knew that she needed to be taken in,” Jenny narrated.

During the first few days of Pepper’s stay with the family, she was able to befriend Trout — one of Jenny’s fur babies. After that fateful day, Pepper and Trout became inseparable. Pepper began to think of Trout as her brother, and she would even follow him around and mimic what Trout was doing. The two would sometimes go out on an adventure on their own. 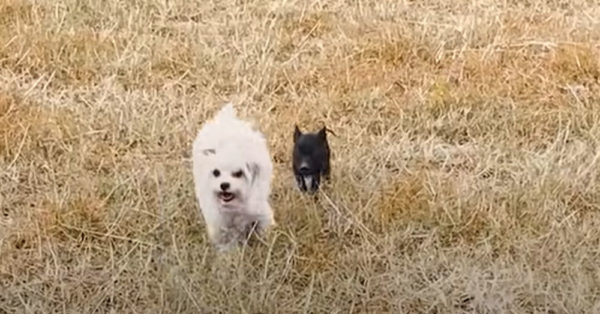 “One night we were headed out the door and we could not find them anywhere. I happened to notice them in the distance,” says Jenny. Pepper was following Trout everywhere — it’s as if they have this mini adventure that they need to do each day.

The bond of these cute adventurers made people smile, especially those who followed Jenny on TikTok.

The playfulness of Pepper and Trout has garnered 663.9k views on TikTok. It also gained thousands of comments, likes, and shares — the friendship between those two appealed to the social media audience. With how Pepper and Trout showed their bond, you can definitely say that animals have emotions — anyone watching the video can feel how happy they are with each other’s company. 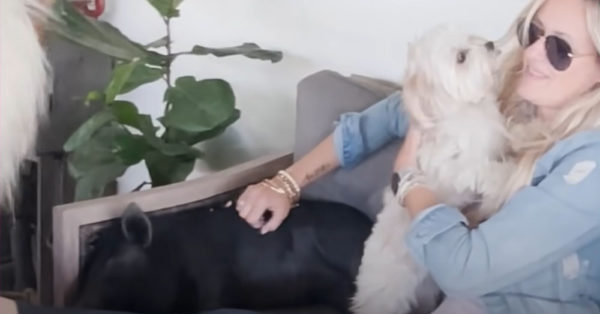 Aside from Pepper and Trout, Jenny’s TikTok account is filled with content about her other lovely animals. She has cats, horses, and other dogs. Jenny also loves sharing family videos with their pets — follow her on TikTok to get your daily dose of serotonin. Watch the video below, and you’ll find yourself smiling in the middle of watching Pepper and Trout’s friendship.

2,473,740 pieces of kibble have been donated so far in February.View our site totals and read our FAQ