Kitten Hides in Pothole, Gets Rescued By Concerned Motorist

This story was originally shared on The Animal Rescue Site. Submit your own rescue story here. Your story just might be the next to be featured on our blog!

One day, my husband swerved to avoid running over a pothole. As we passed over it, I realized that the pothole was filled – with a tiny kitten! I was almost out of the car before we pulled over.

Thankfully it wasn’t a busy street. The tiny kitten staggered out of the pothole and tried to escape from me, but he was so small he couldn’t climb up over the curb. Back in the car, I realized that the little guy’s eyes were barely open. There was no sign of his momma anywhere. He was unhappy and scared, so I dumped everything out of my soft cloth purse and dropped him in. The warm darkness calmed him down and in no time he was purring. 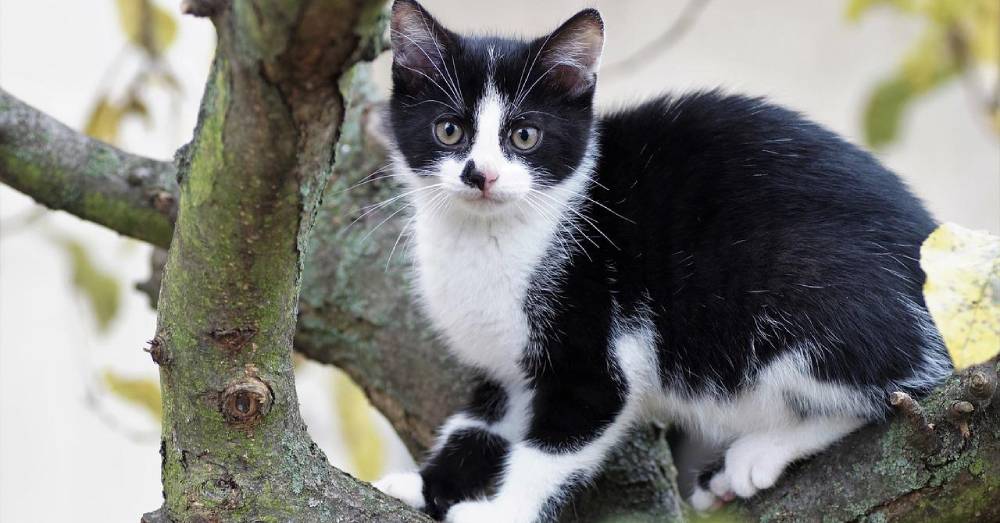 He was too young even for soft mash. My daughter and I fed him every couple of hours with a big syringe and wiped his tummy with a warm rag. The vet said that he was only about 4-weeks-old and complimented us on our care of him, as kittens that young don’t usually do well without their mom. At first, he spent most of his time hiding in a bookcase, but eventually our other three cats took him in and he joined our furry family.

His mouth is slightly malformed, which makes eating a bit of a challenge (probably why his mom left him). He grew up into our strongest, most muscle-bound cat. He lives with his three adopted cat siblings and the dog, who he only sort of accepts as family. While he doesn’t rule the roost, he’s definitely second in command. He’s full of love and snuggles and purrs for his people. I’m thankful every day that we missed that pothole. Even though he’s all grown up now, he’s forever our Baby cat. 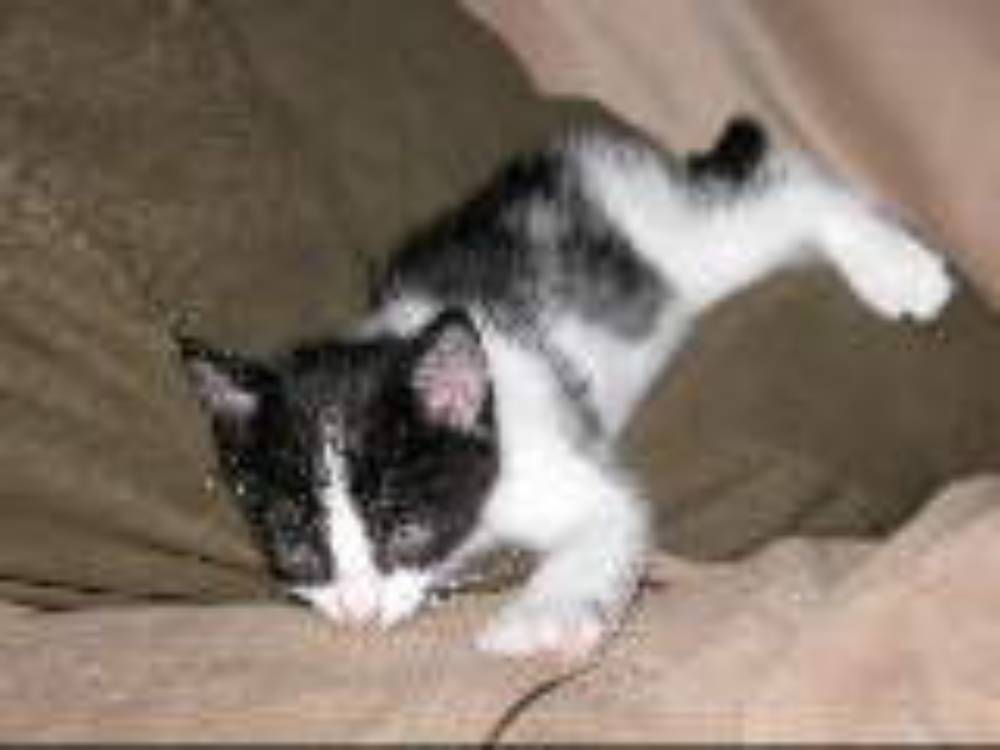 Story submitted by an anonymous user from Corpus Christi, Texas

This story was originally shared on The Animal Rescue Site. Share your very own rescue story here!

2,496,900 pieces of kibble have been donated so far in February.View our site totals and read our FAQ