A Rescue Story a Decade in the Making!

It’s not often that the story of an older dog turning up at an animal shelter has a happy ending; for a 10-year-old boxer named Boozer, however, it meant being reunited with the human family he had lost nearly a decade earlier.

When a heartbroken man brought Boozer to an animal shelter in Golden, Colorado, regretful that he could no longer care for him, the shelter staff gave the dog a home. 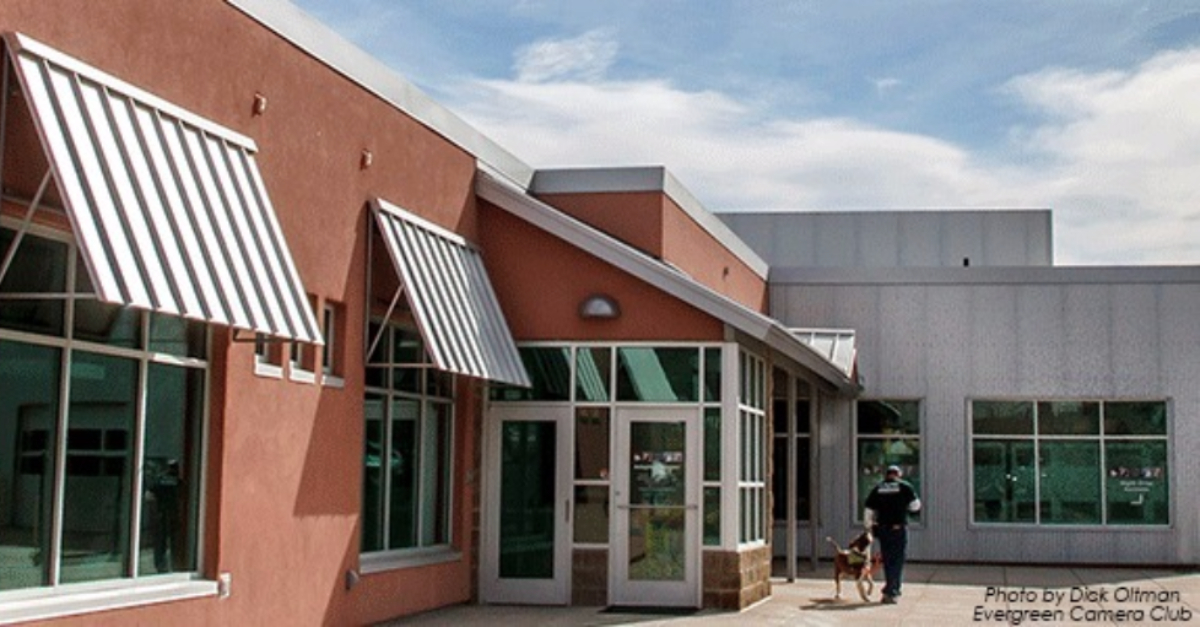 When they did a routine microchip check on Boozer, the staff found that the boxer actually had previous owners in Tennessee: the Goldston family.

According to 9News, this scenario is not uncommon, since pet owners don’t always update microchip information when they adopt their pets out to other people. Just to be sure, the staff decided to track down the Goldstons, who had relocated to Alabama.

Nearly a decade earlier, the Goldstons had been in the process of moving to Alabama when Boozer disappeared. The chaos of moving made it impossible for them to find their puppy, but they never forgot him. Lloyd Goldston, the family patriarch, told news sources that he had kept a photo album with pictures of Boozer.

When Lloyd received the news that Boozer was in Colorado, he and his two children drove 18 hours from Alabama to be reunited with him. The dog instantly recognized the Goldstons, and the four of them had a joyous reunion. 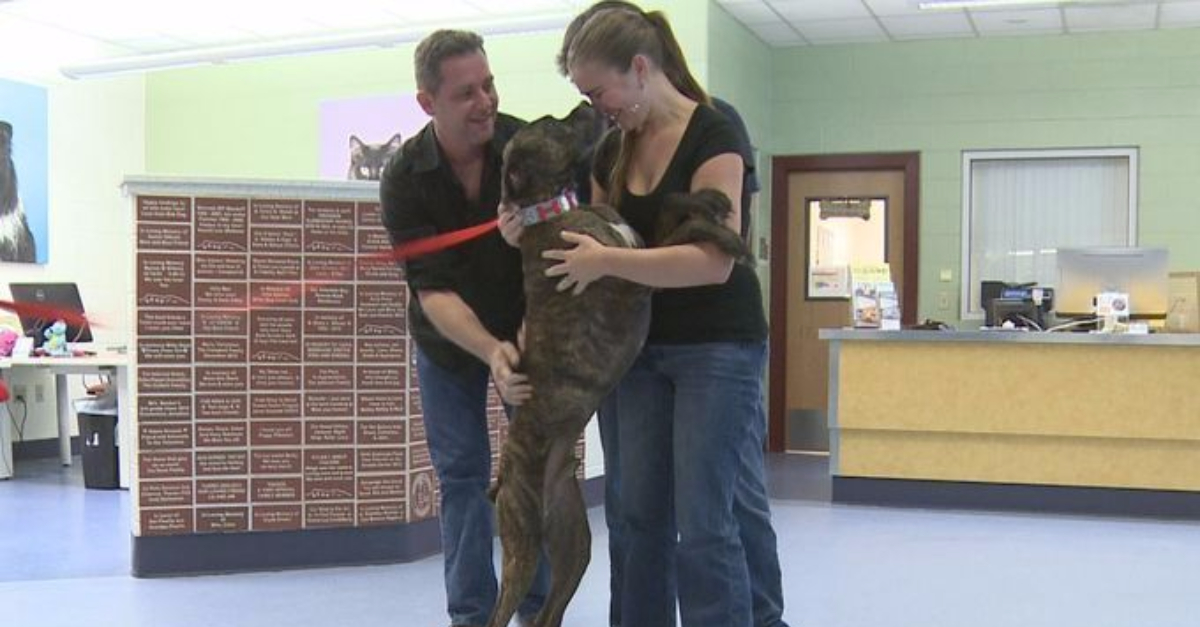 Courtesy of KUSA via 9News

A video aired on Fox 2 News shows Boozer wagging his tail, jumping up to greet the Goldstons, and licking their faces.

Through a mix of modern technology and sheer luck, Boozer can now live out the remainder of his life with the family he first fell in love with, and the Goldstons finally learned what became of the puppy they lost but never forgot.

Want to read more heartwarming stories about rescued animals? Visit The Animal Rescue Site, which is dedicated to providing food and basic care to abandoned or rescued animals living in shelters.

1,010,670 pieces of kibble have been donated so far in February.View our site totals and read our FAQ