A couple was outside when all of a sudden an adorable tiny kitten came up to them in the street, crying. It’s like he was asking them for help, and the couple didn’t even hesitate to help him.

They took him home and realized that he had an injured foot, so they immediately brought him to the vet. Thankfully, his injury wasn’t too bad and it began to heal, as did his soul. The couple took such great care of the little kitty and showered him with love. Love that he’s never felt before in his life. 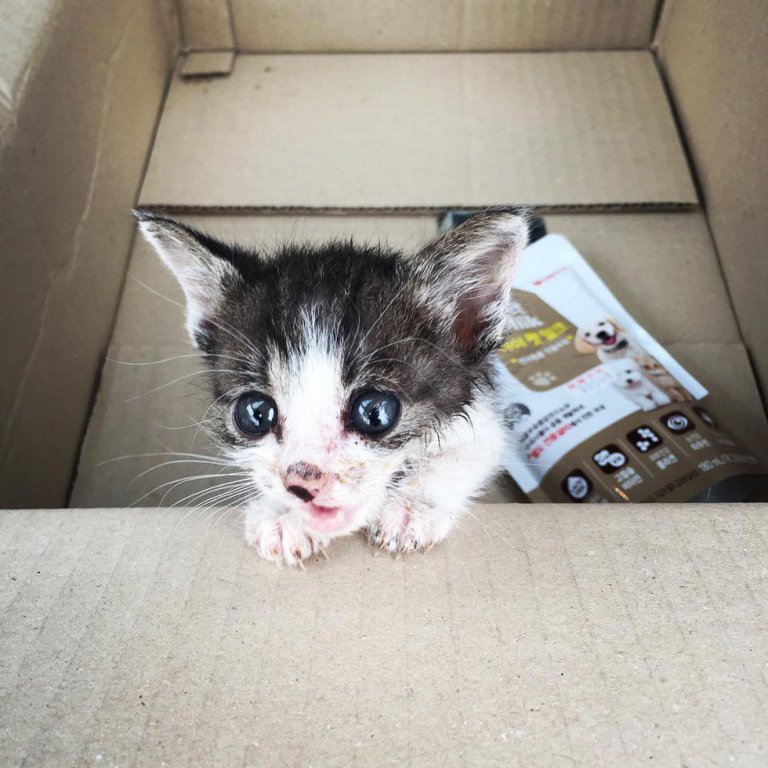 It’s unknown how the kitten wound up in the streets, but the couple believes that the kitten was born to a stray cat who left him behind. He was wandering the streets alone, trying to fend for himself. He certainly wouldn’t have survived much longer if it weren’t for this couple who rescued him.

Being that young, he still needed constant care and food. The couple feeds him with a syringe around the clock, until he will be big enough to drink from a bottle. 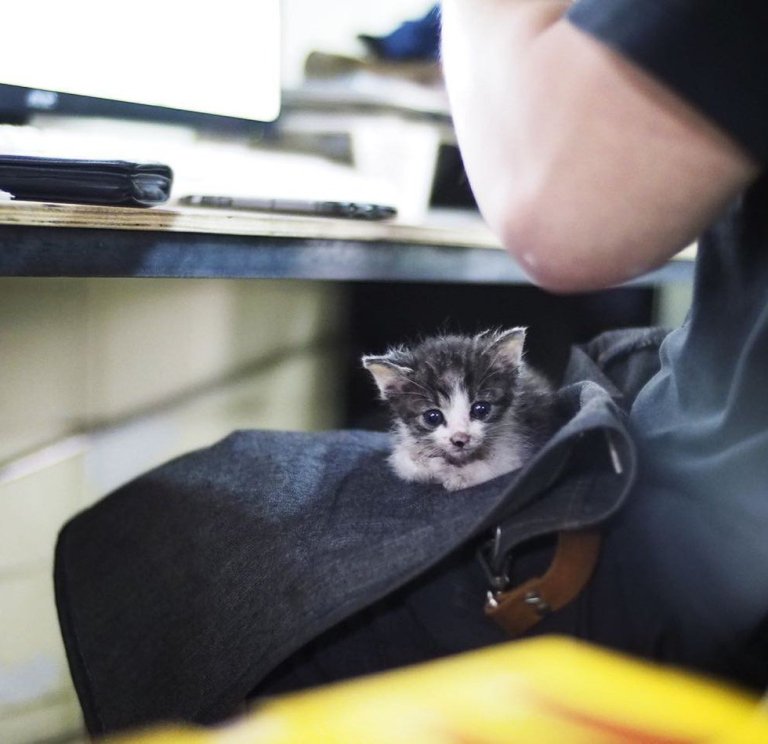 The couple already has a baby at home – a human baby! The kitten and their little girl get along great. They’re always together, and it’ll be amazing for the two of them to grow up together. Children who grow up with animals learn about compassion and responsibility at such a young age. They also get to have a little best friend from the very start! 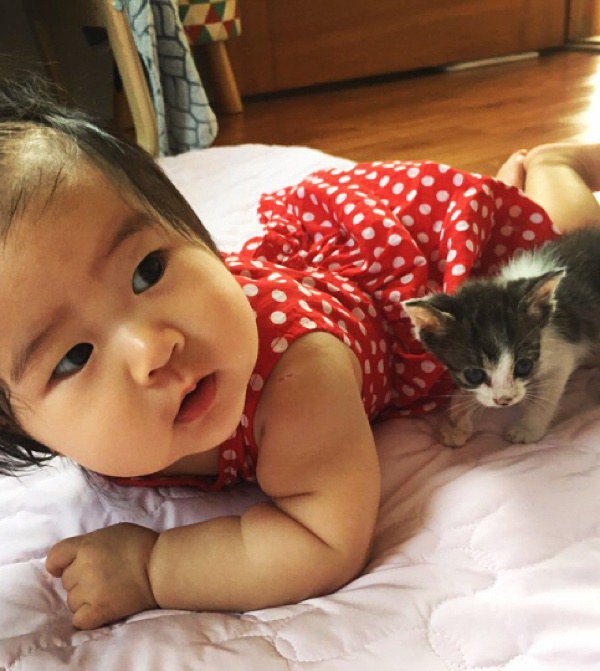 Aside from spending time with his new human sister, the kitten also enjoys playing with the couple’s other cat. It’s been a month since this kitten joined the family, and he’s already loving his new life. He’ll never have to worry about being alone ever again, and he’ll get to grow up in a loving home with people who really care for him! 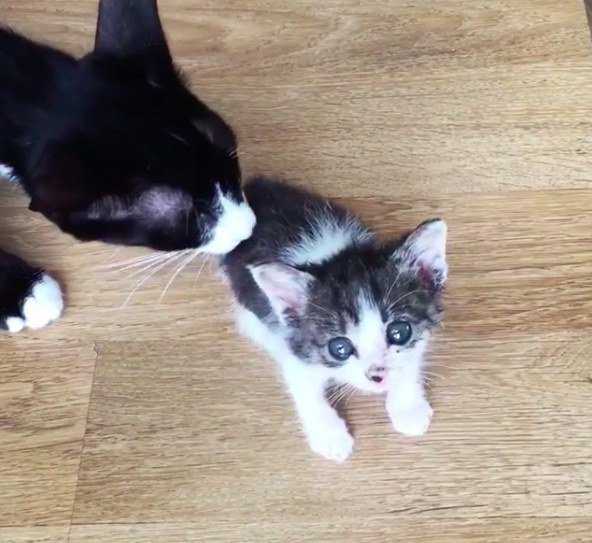 While it’s great that this kitty found a forever home, not all animals are as lucky as he is. There are still thousands of strays who wander the streets alone, as well as animals who are stuck in shelters. If you’re ever considering adding a new furry member to your family, please adopt and never shop! You could help save a life of a cute little animal just like this kitten! 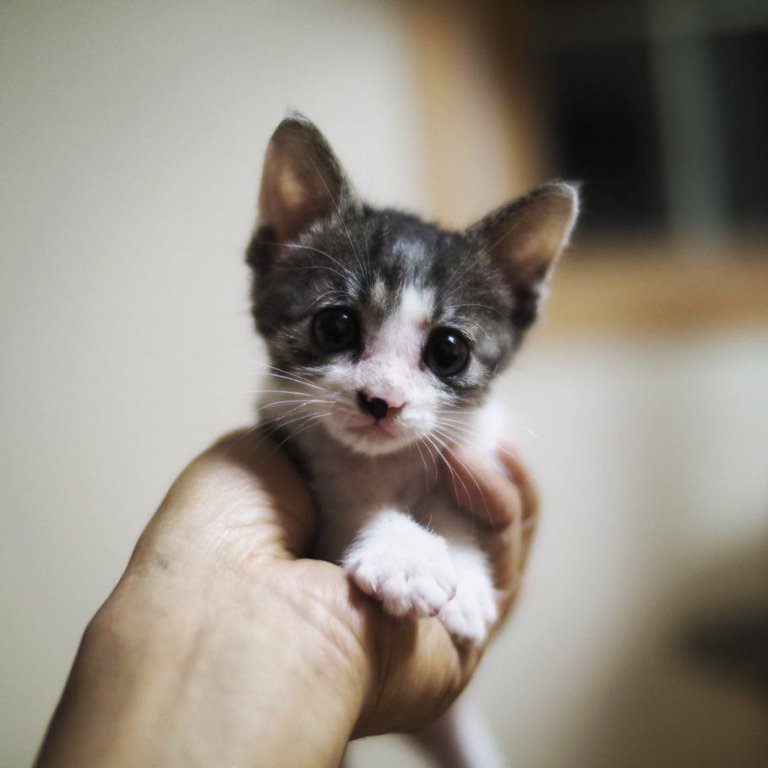