Kitty cuteness has descended upon Operation Second Chance. This program was inspired by dogs paired with inmates as part of the Pawsitive Prison Program. Dogs that completed the program went on to adoptions that led to their forever homes. Hopefully, the same holds true for the cats and kittens at the Mission Creek Corrections Center for Women in Washington. The cats participating in the program arrived at the Kitsap Humane Society with special needs and weren’t ready for adoption yet. These include litters of abandoned kittens and mother cats still nursing kittens. Some adult cats recovering from an illness or injury or in need of socialization with human also take part in the program. 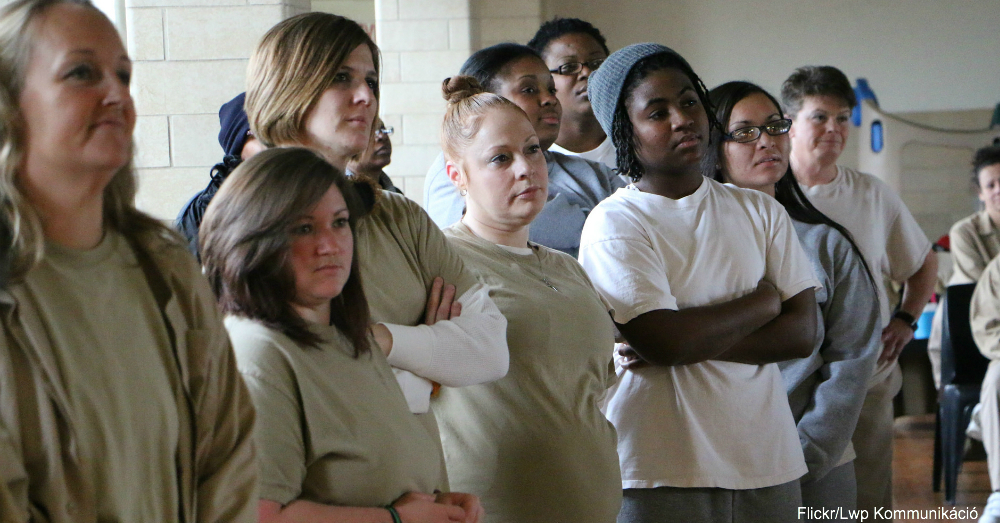 Inmates work with these kittens and cats, helping them create better habits and socialization skills, while the kittens helps the inmates learn to empathize and nurture another living being. While playing with kittens all day might seem like a cushy job, this program requires inmates to undergo intensive training in cat behavior, care and development. The inmates keep detailed logs of their little charges’ habits, behaviors and health to hand off to the cats’ future humans.

This program provides inmates a second chance and places limits on which inmates can work with the cats. Inmates can’t have a history of violent crimes or crimes against children, animals or the elderly. They also can’t have any violations during their time at the correctional facility, according to Kitsap Humane Society. 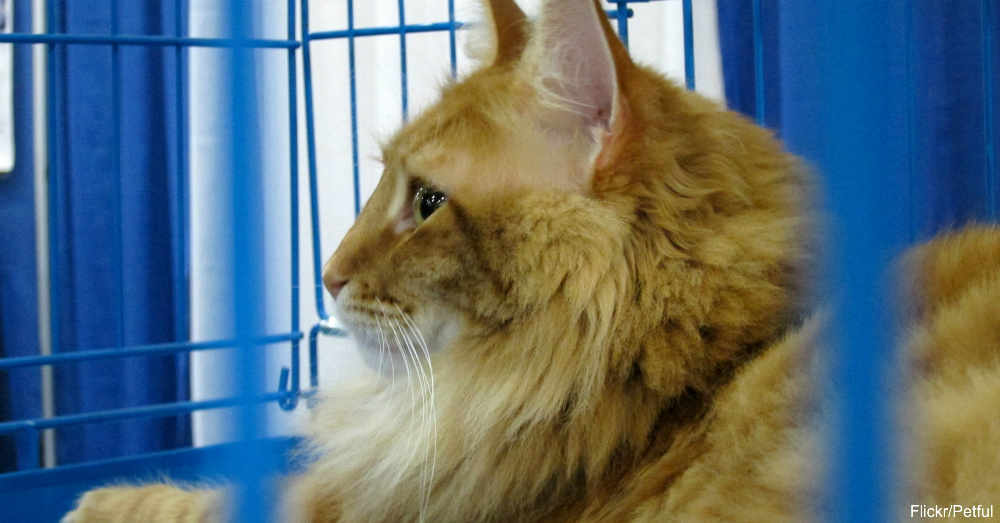 Kitsap Human Society has high hopes for the program and can expect good results based on those of similar programs around the country. Prison Pet Partnership pairs dogs and female inmates at the Washington Corrections Center for Women in Gig Harbor, where they rescue and train the dogs before finding them forever homes. DAWGS is a program in Port St. Joe, Florida, that partners with Gulf Work Camp to rehabilitate rescue pups. While the current waiting list to pair an inmate is extensive, as the idea spreads, that number will hopefully dwindle. Everyone deserves a second chance!

1,406,050 pieces of kibble have been donated so far in February.View our site totals and read our FAQ