Optical Illusion Of Two Dogs Is Dividing The Internet

If there is one thing that people enjoy doing, it sharing pictures of their pets online. Often, those pictures are instantly met with plenty of likes and comments because we all love animals.

That wasn’t necessarily the case after a picture was posted on Reddit, though.

The owner of the dogs posted it in the forum, What’s Wrong with Your Dog? Since that time, it has gained a lot of attention. 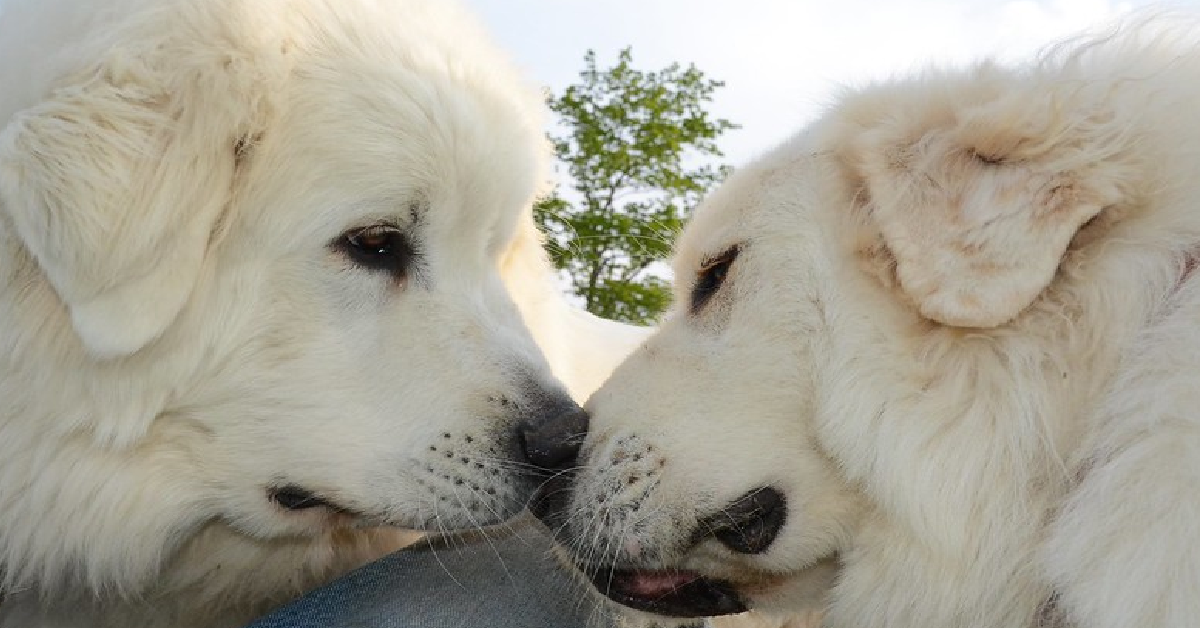 As it turns out, the picture is an optical illusion but it is so strange looking that you can’t help but stare at it and wonder how it could possibly be true.

The Redditor captioned the photo: “My dogs share a mouth sometimes.”

Two large white dogs are shown in the picture but it looks as if they are one and the same. 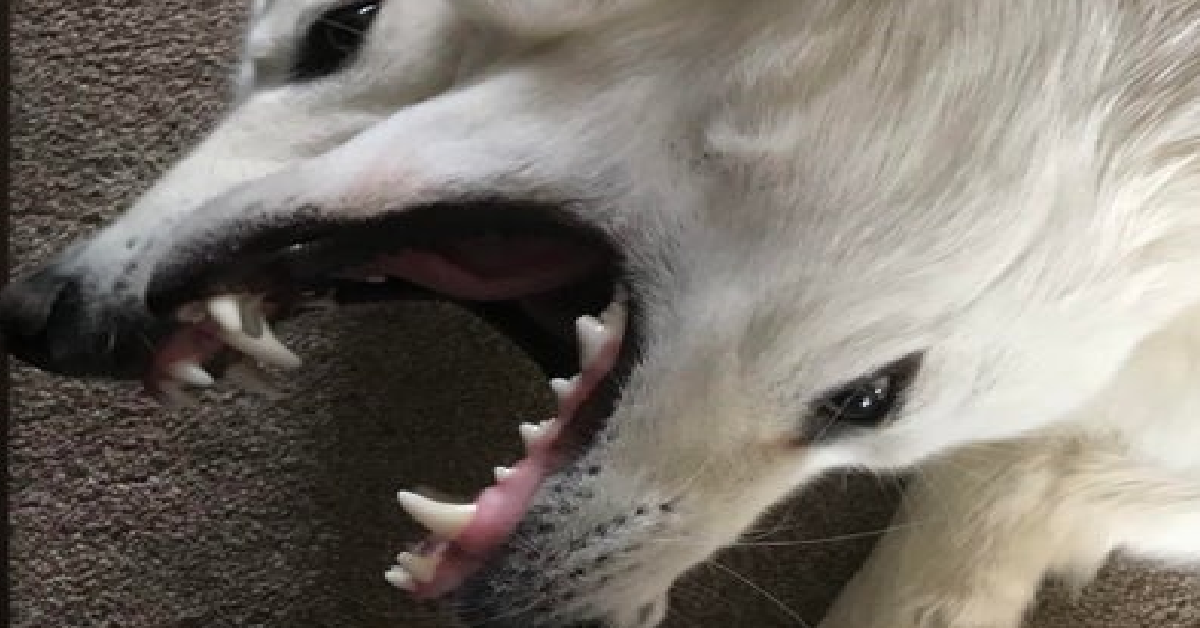 The optical illusion makes it appear as if they have a single mouth but they have an eye and a nose on the top and the bottom of their head.

As you can imagine, people were commenting instantly on this picture. It may just make you wonder what is going on as well.

2,496,610 pieces of kibble have been donated so far in February.View our site totals and read our FAQ