Next Flight! In Arizona, 140 Dogs and Cats Are Waiting for Their Flight to Freedom 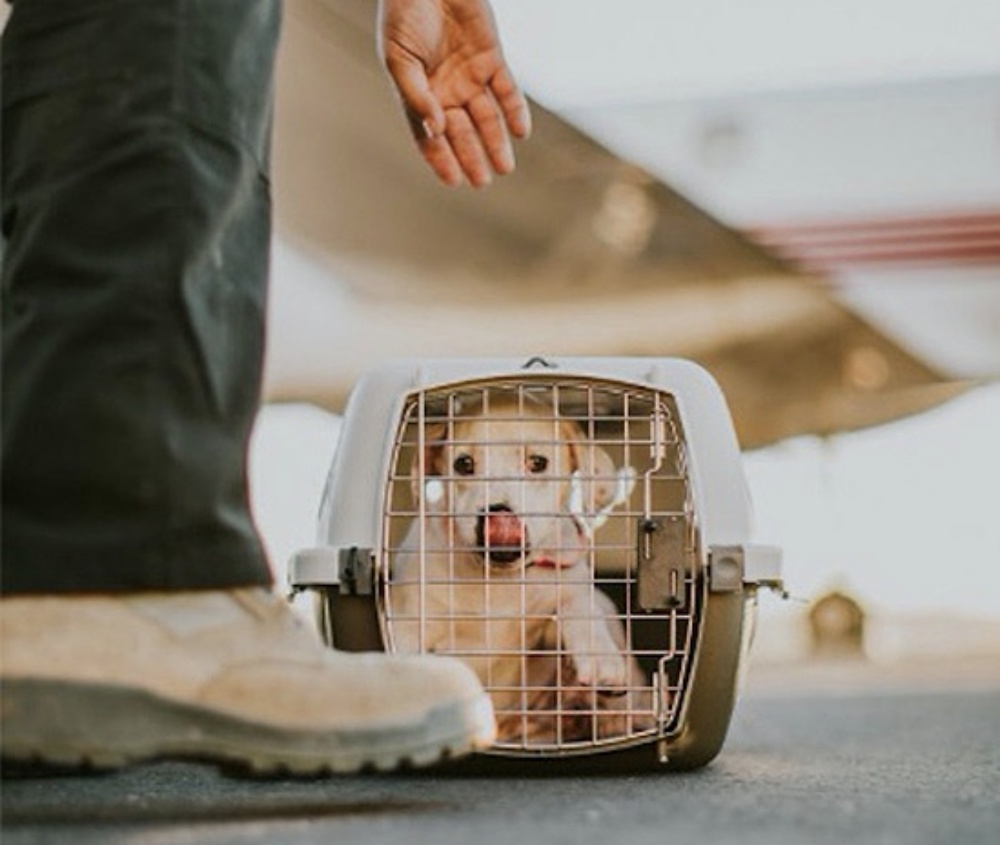 On March 15th, a flight is scheduled to leave Phoenix, Arizona, carrying 140 loving, healthy dogs and cats from Southern States overcrowded shelters to the Northwest, where they’ll be quickly adopted into new families… for a 2nd chance at a happy life!

These dogs and cats are at-risk if they don’t make this flight.

Three of the 140 Pet Passengers – all abandoned and waiting for their Flight to Freedom: 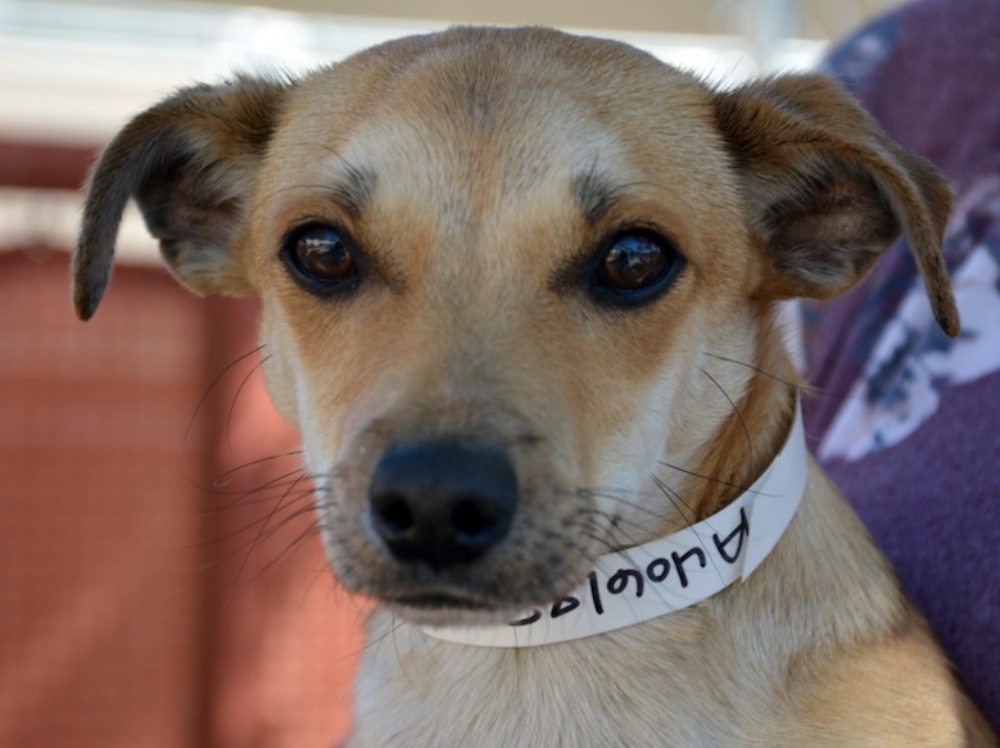 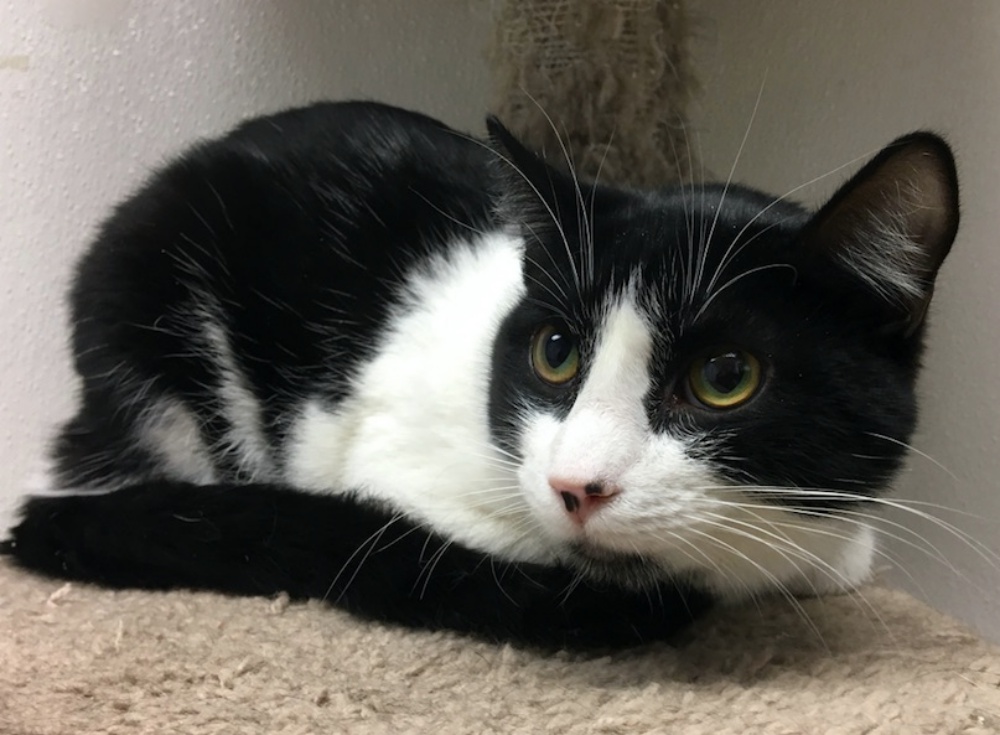 Sebastian – a loving lap cat, abandoned when owners moved away 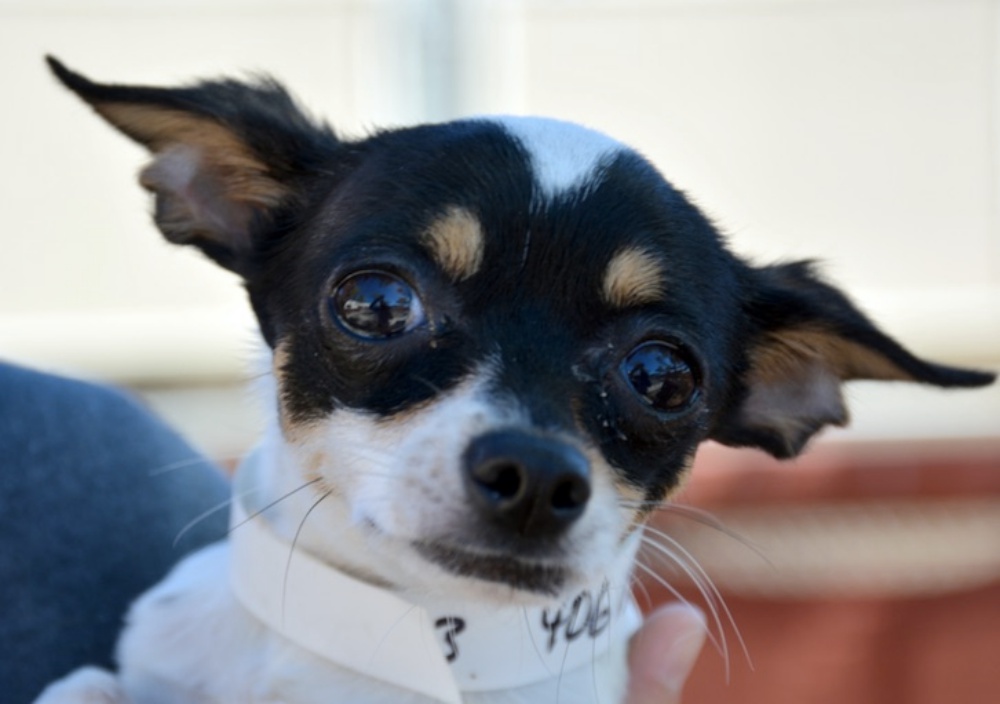