Freekibble Flight to Freedom: May 2017

Next Flight! In Dallas, 125 Dogs & Cats Are Waiting for Their Flight to Freedom 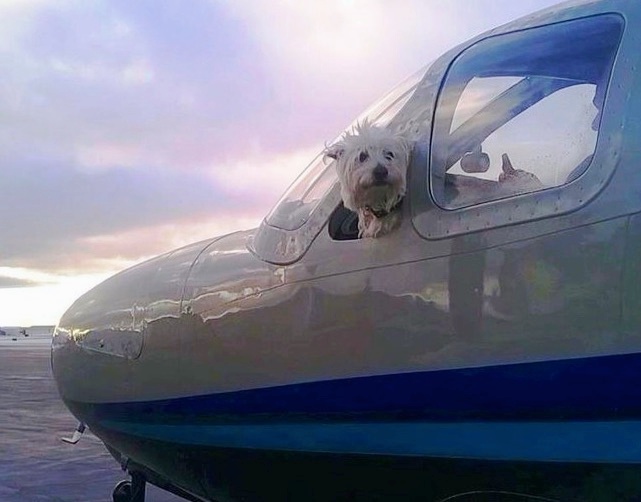 Bellanca waiting for her flight to freedom!

With your help, last month’s Freekibble Flight to Freedom saved 162 pets. Our next Flight is scheduled to leave Dallas on June 8th – carrying 125 loving, healthy pets from Southern states overcrowded shelters to shelters in the Northwest where they’ll immediately be adopted!

Four of the 125 Pet Passengers Waiting for their Flight to Freedom: 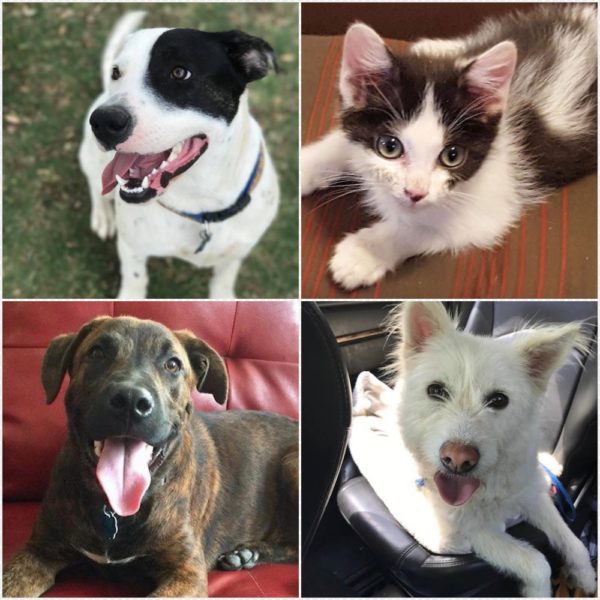 Clockwise: Marshall – Abandoned and wondering the streets, owners wouldn’t claim him; Leona – Found in bad shape, picked on by other cats and was scheduled to be euthanized; Flurry – Owners got a divorce and turned him in; Bryce – Found hungry and shivering in a dumpster in Corpus Christi, Texas.