You Did It! In Mississippi, 100+ Dogs & Puppies Were Flown to Freedom! 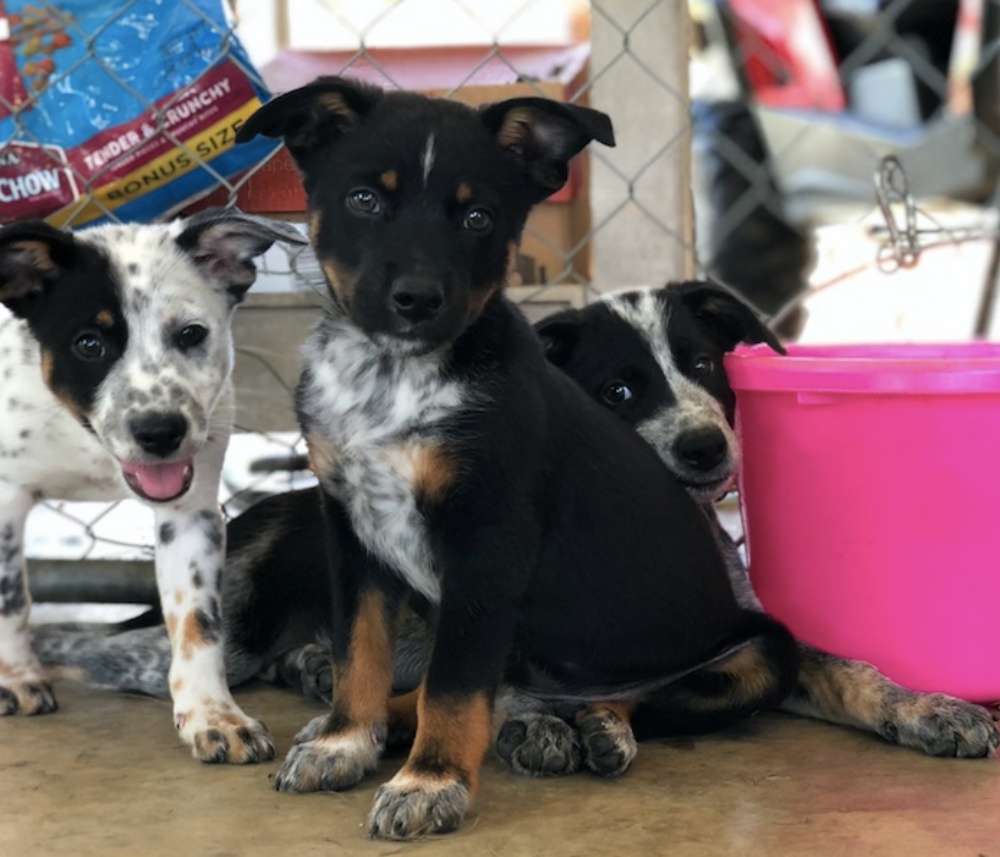 Sally, Randy & Bessie waiting for their Flight to Freedom!

On August 16th, a flight is left Mississippi carrying more than 100 healthy, loving dogs & puppies. All were rescued from overcrowded shelters in the south and flown to New Jersey – where they were quickly adopted into loving families!

Four of the 100+ Pet Passengers – all rescued and Flown to Freedom: 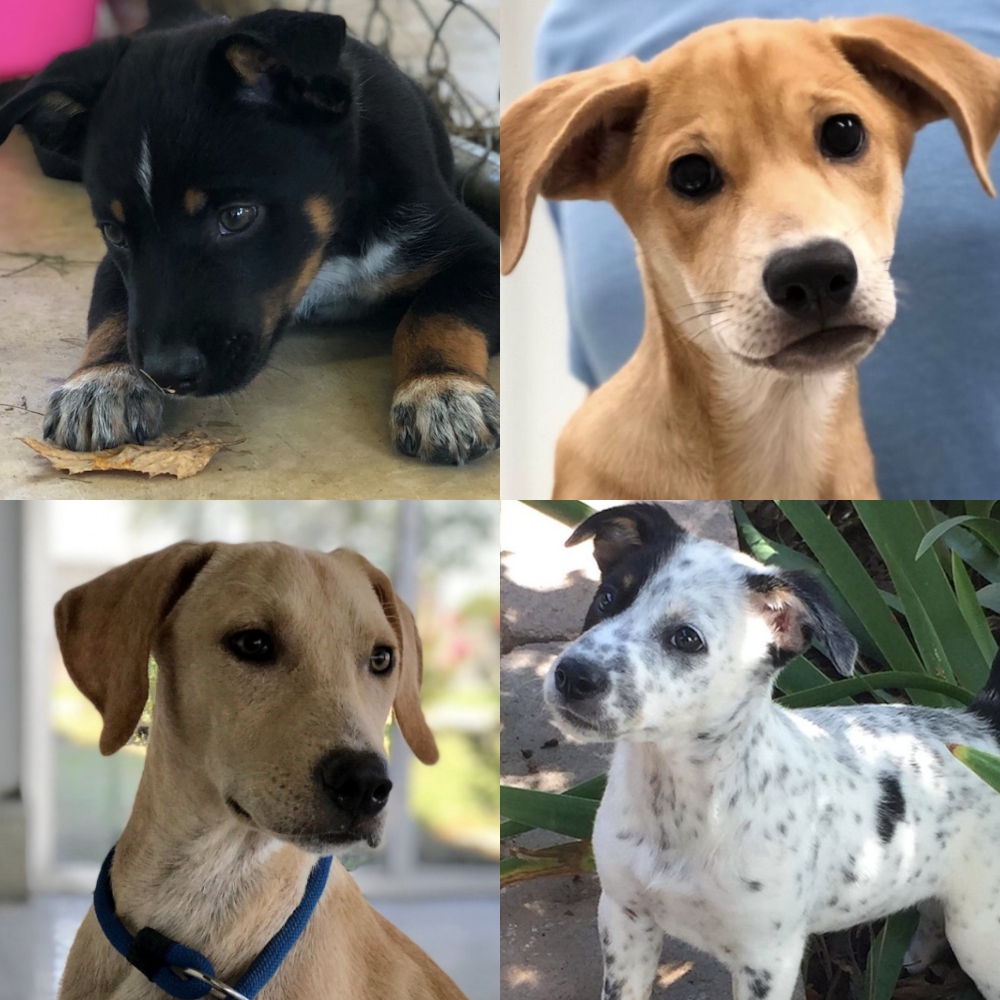 Randy, Sam, Bert & Sally… all rescued and flown to safety!

31,077,530 pieces of kibble have been donated so far in September.View our site totals →