Next Flight! In Texas, 100+ Dogs and Cats Are Waiting for Their Flight to Freedom! 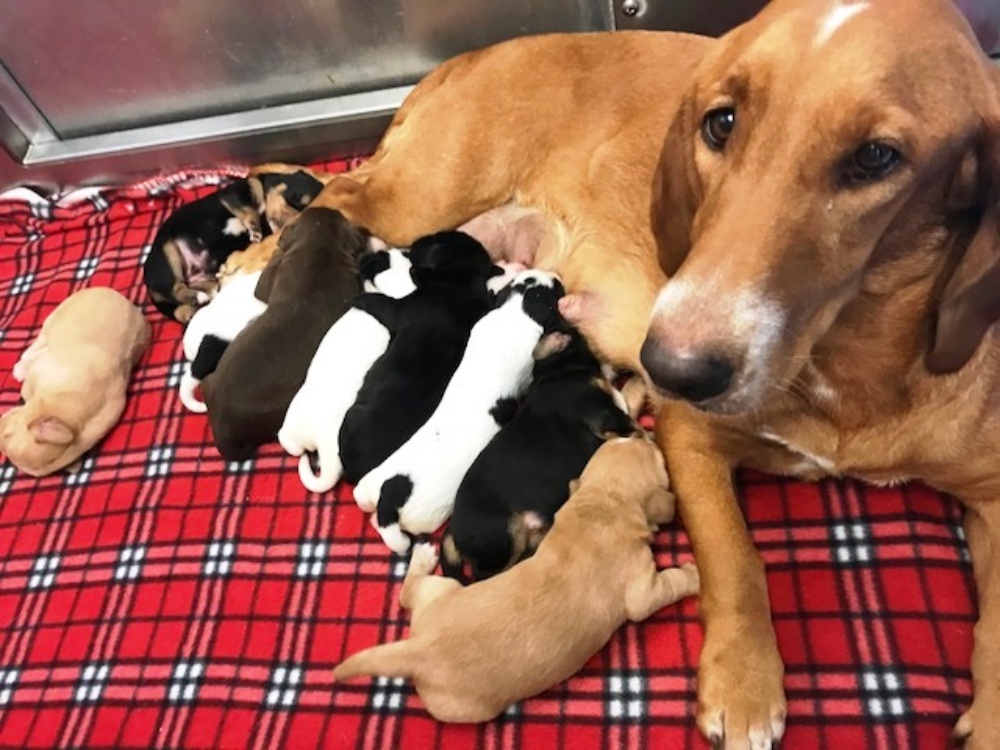 Emmy Lou & her 9 puppies, waiting for their Flight to Freedom!

On July 8th, a flight is scheduled to leave Fort Worth, Texas carrying more than 100 healthy, loving dogs & cats (plus puppies and kittens). All were rescued from overcrowded high-risk shelters and will be flown to Seattle – where they’ll be quickly adopted into loving families!

Four of the 100+ Pet Passengers – all rescued and waiting for their Flight to Freedom: 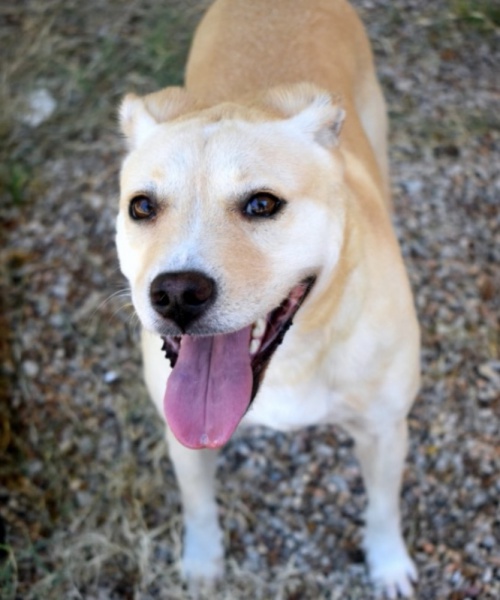 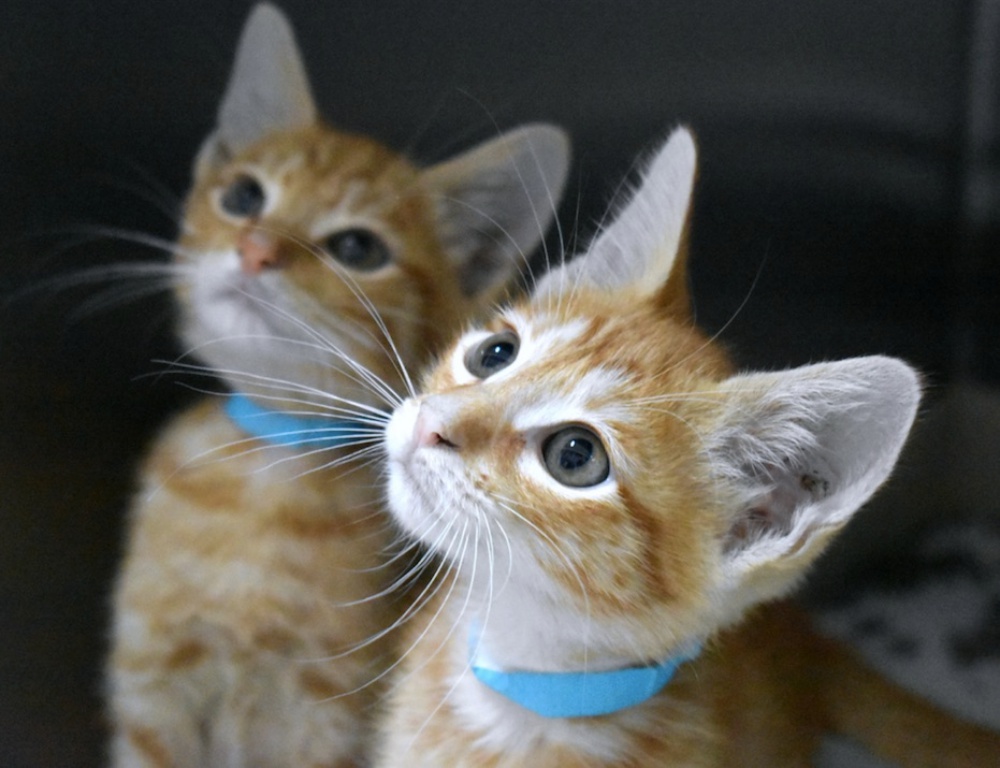 Gilbert and Cedric, abandoned in an overcrowded shelter lobby 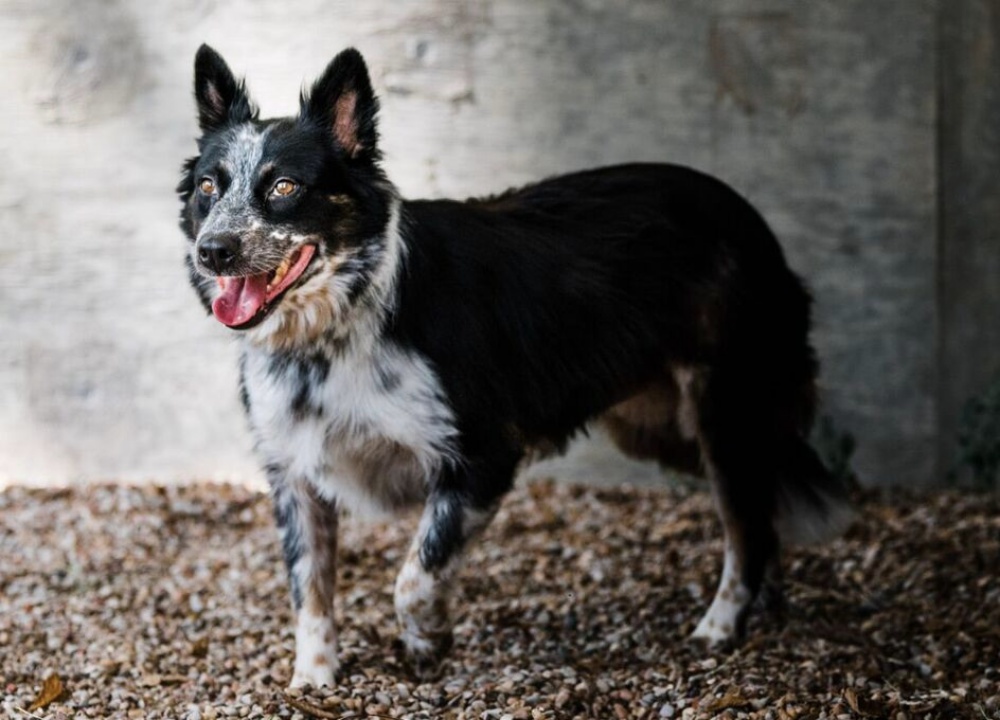 Ivy, found lost in the streets. 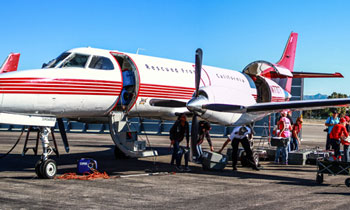 1,328,550 pieces of kibble have been donated so far in February.View our site totals and read our FAQ