Next Flight! In Lafayette, 120 Dogs & Cats Are Waiting for Their Flight to Freedom 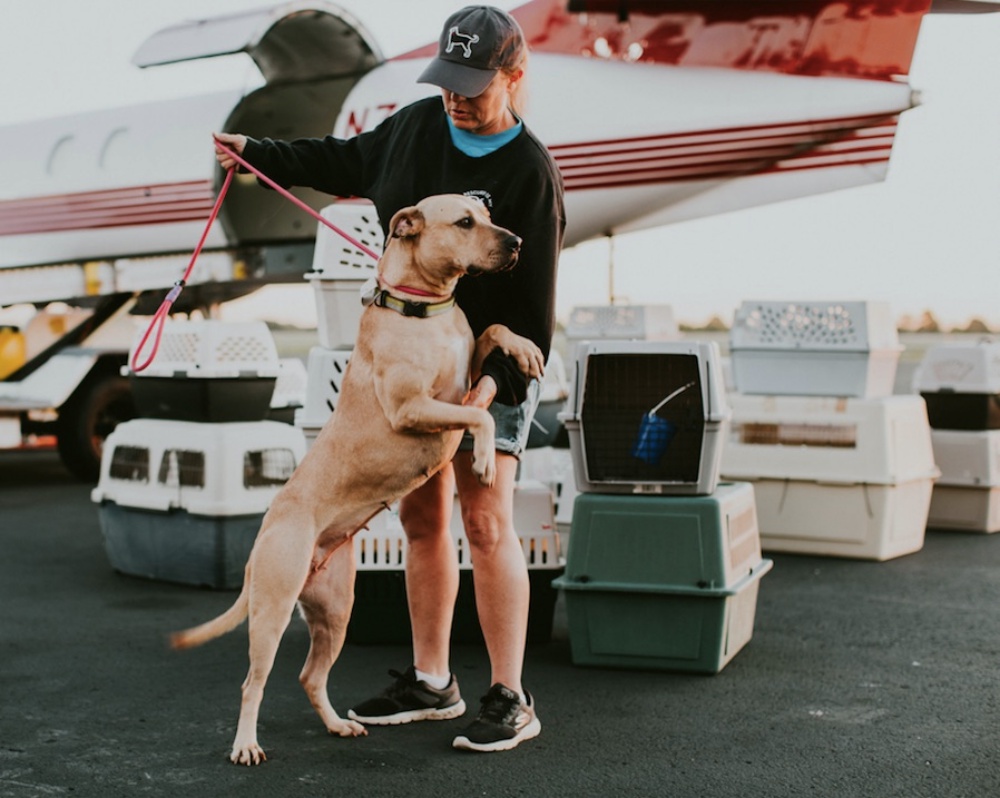 Sahara, about to board her Flight to Freedom!

On November 7th, a flight is scheduled to leave LaFayette, Louisiana, carrying 120 loving, healthy pets from the Southern states overcrowded shelters to the West Coast where they’ll be adopted into loving families.

Seven of the 120 Pet Passengers Waiting for their Flight to Freedom: 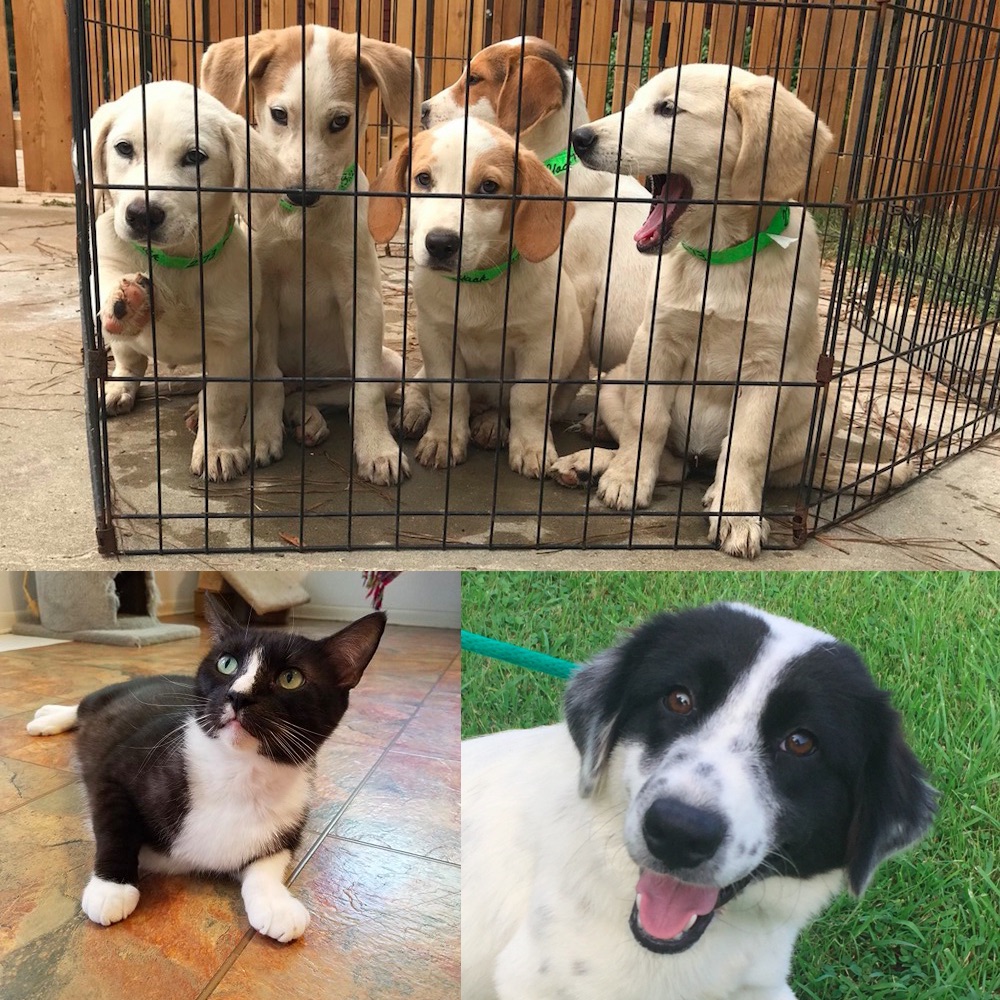 Clockwise: Spice Puppies (Salt, Paprika, Parsley, Pepper and Cayenne) – Abandoned by owner who “ just didn’t want them”; Stella – Rescued from rural shelter one-day before she was to be euthanized; Cisco – Found lost in the streets in bad condition 5,827,530 pieces of kibble have been donated so far in August.View our site totals →