November’s Thanksgiving Freekibble Flight to Freedom saved 150+ dogs & cats from the threat of being euthanized! 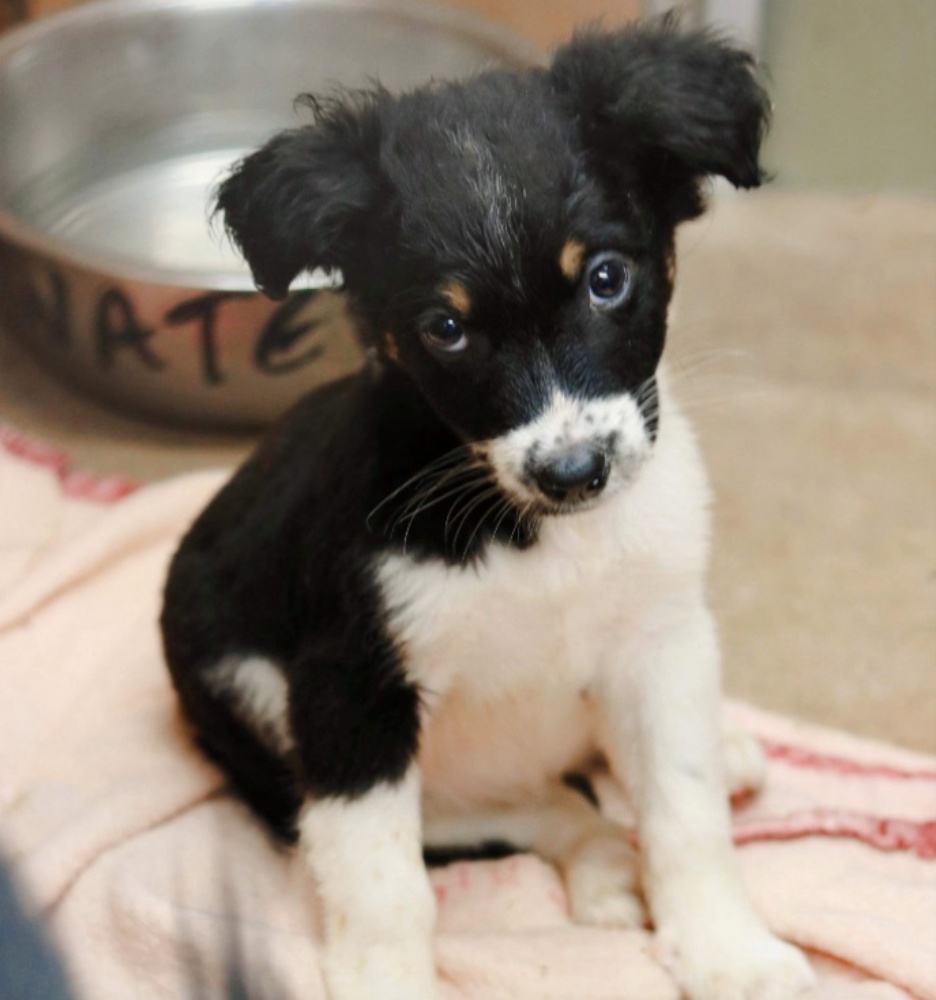 On November 19th, a flight flew from Fort Worth, Texas, carrying over 150 healthy, loving dogs, cats, puppies & kittens. All were rescued from overcrowded, high–risk shelters and flown to Idaho and Washington, where they were quickly adopted into loving families…just in time for Thanksgiving!

Most of these pets wouldn’t have survives if they don’t make this flight.

Meet six of the 150 pet passengers flown on the Flight to Freedom. All were abandoned… and all needed the flight to save their lives and give them a second chance! 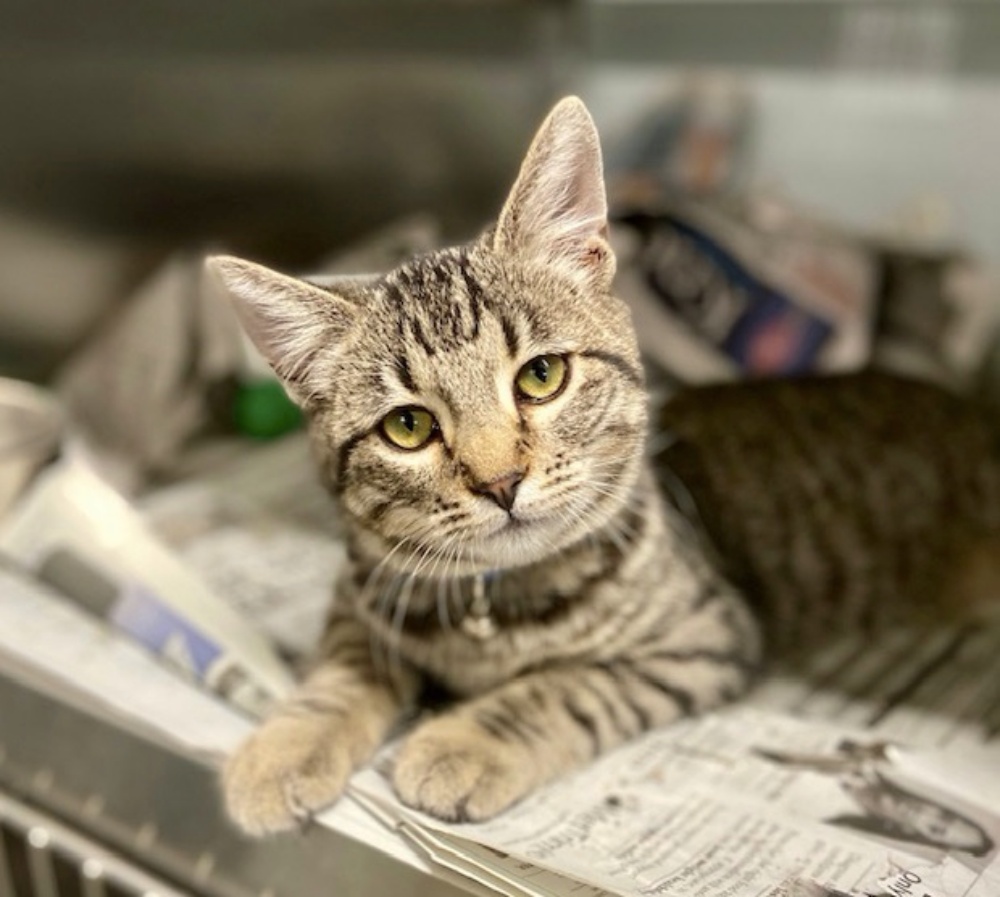 Butterscotch made the flight!! 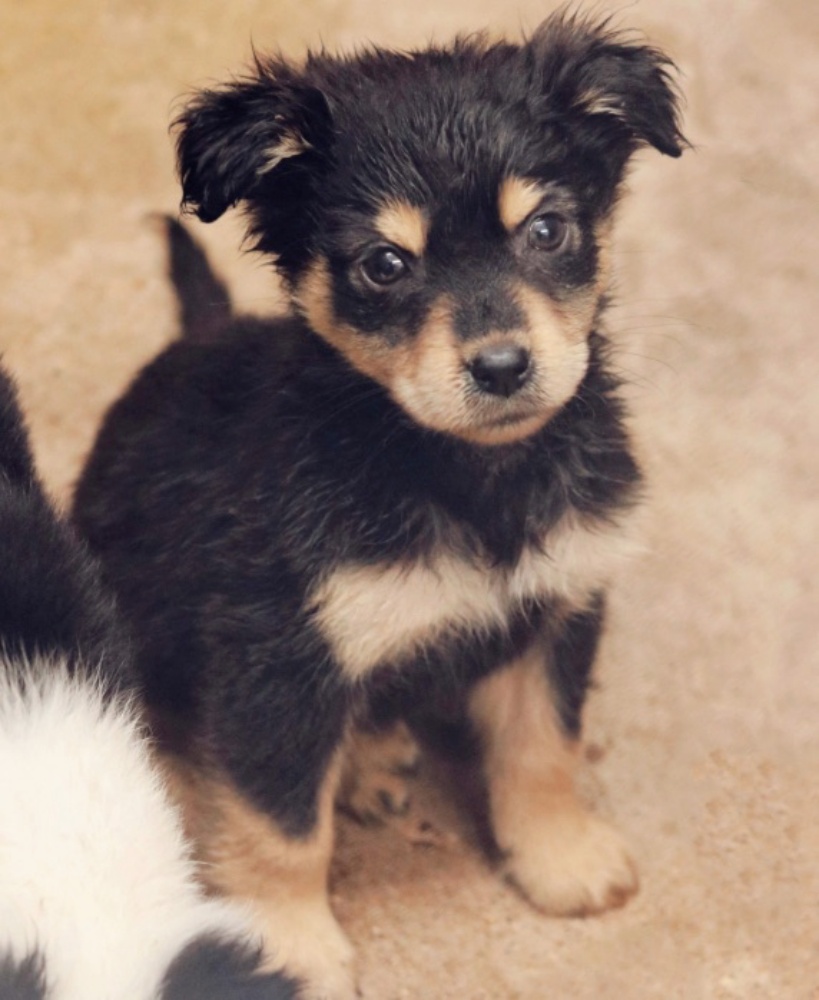 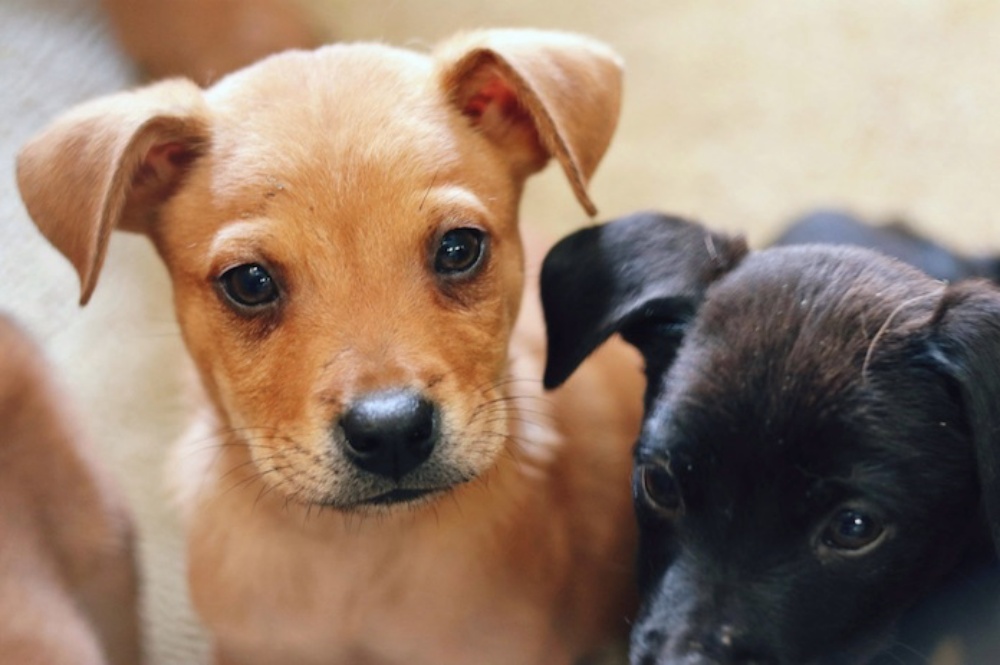 Ellie was all ears for her Flight to Freedom. 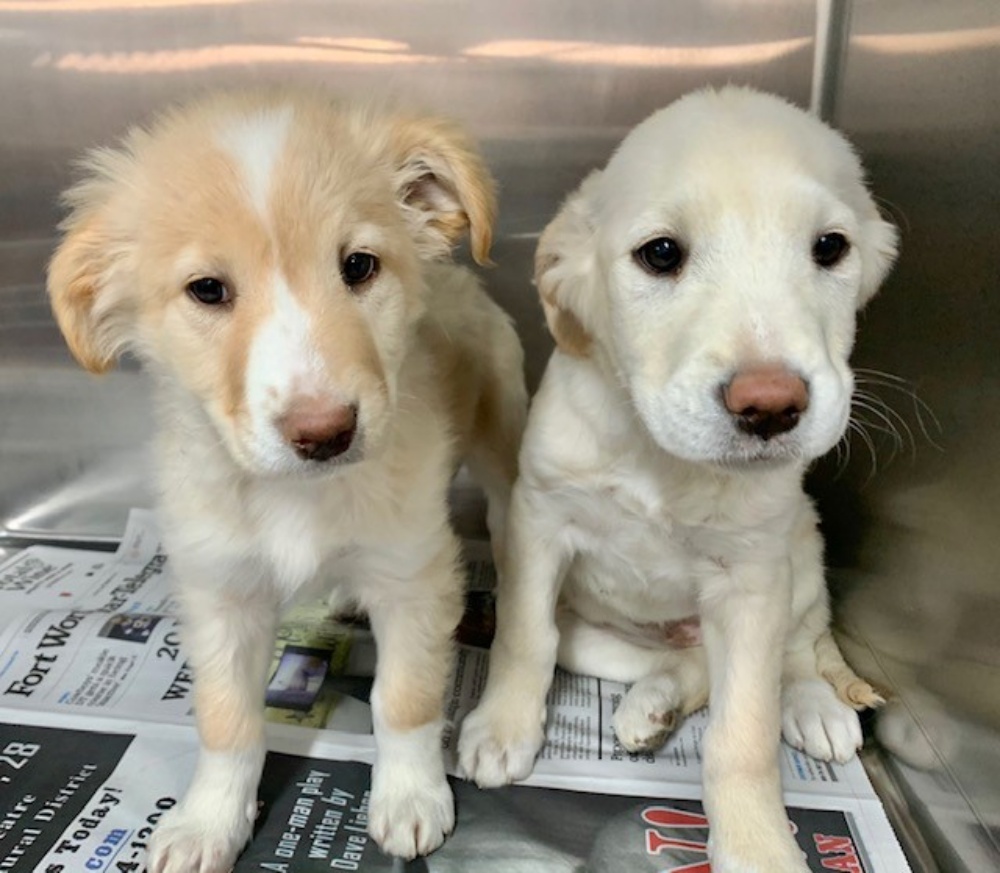 1,332,580 pieces of kibble have been donated so far in February.View our site totals and read our FAQ