Next Flight! In Phoenix: 145 Dogs & Cats Are Waiting for Their Flight to Freedom 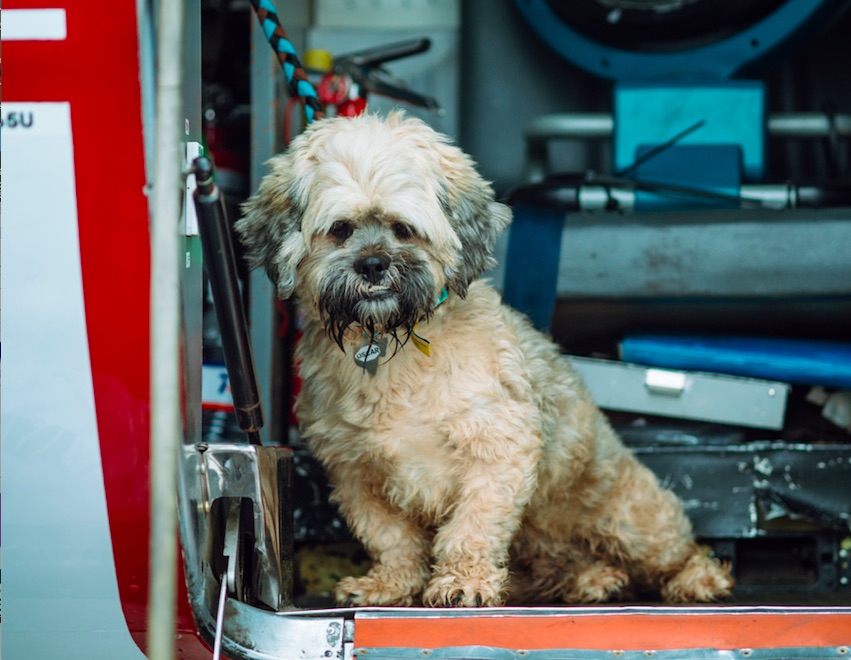 Oscar waiting for his flight to freedom!

With your help, last month’s Freekibble Flight to Freedom saved 135 pets. Our next Flight is scheduled to leave Phoenix on August 13 – carrying 145 loving, healthy pets from Southwest states overcrowded shelters to shelters in Delaware where they’ll immediately be adopted!

Most of these dogs and cats wouldn’t survive if they don’t make this flight.

Four of the 145 Pet Passengers Waiting for their Flight to Freedom: 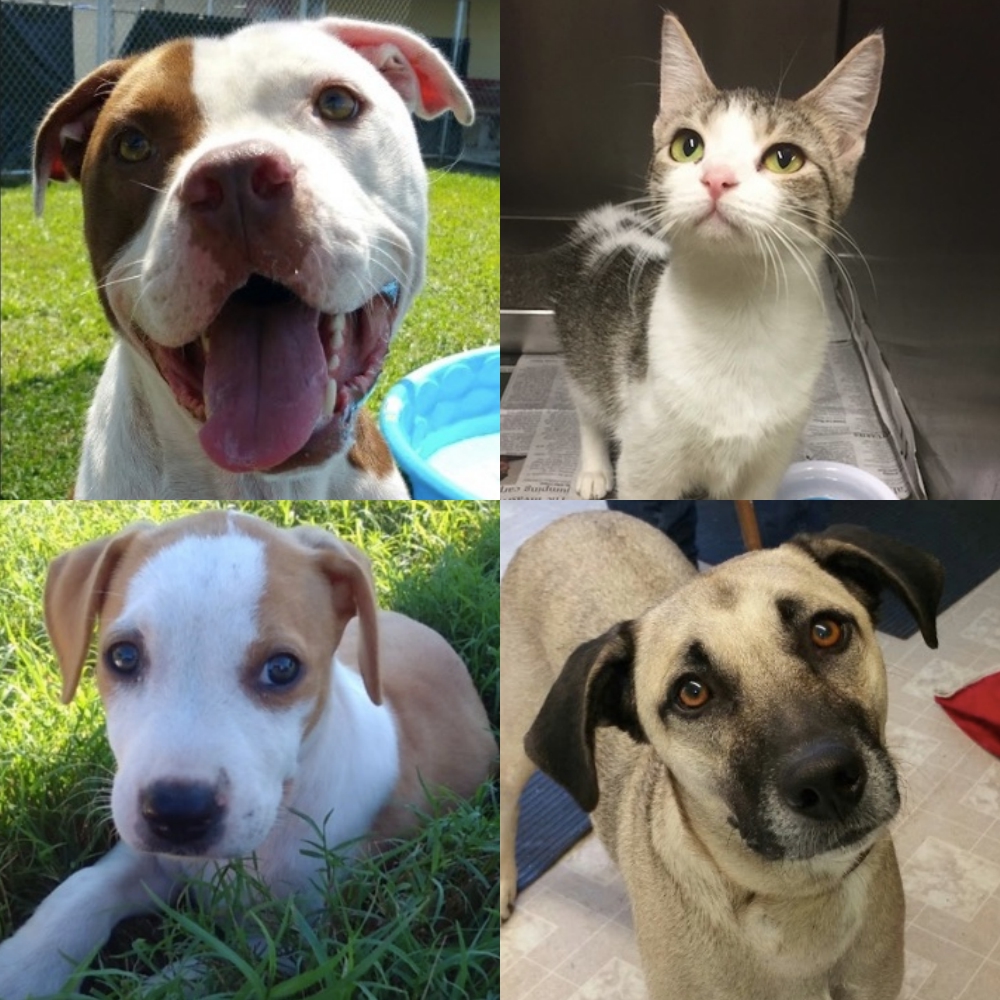 Clockwise: Andy – Discarded when owner’s landlord denied them having a pet; Precious – Found in a box alongside a busy highway; Lugnut – Abandoned at a truck assembly factory ; Holly – Rescued from a backyard breeder who threw her out because he couldn’t sell her. 5,658,890 pieces of kibble have been donated so far in August.View our site totals →