He Fell Into A 25 Foot Hole But His Rescue Was Just As Exciting As How He Got There!

Harvey, a ginger tabby, got himself into deep trouble on a Texas construction site. He ended up at the bottom of a 25 foot hole and no one has a clue how! Dallas Animal Services were called in to aid in his rescue that took a full 6 hours. 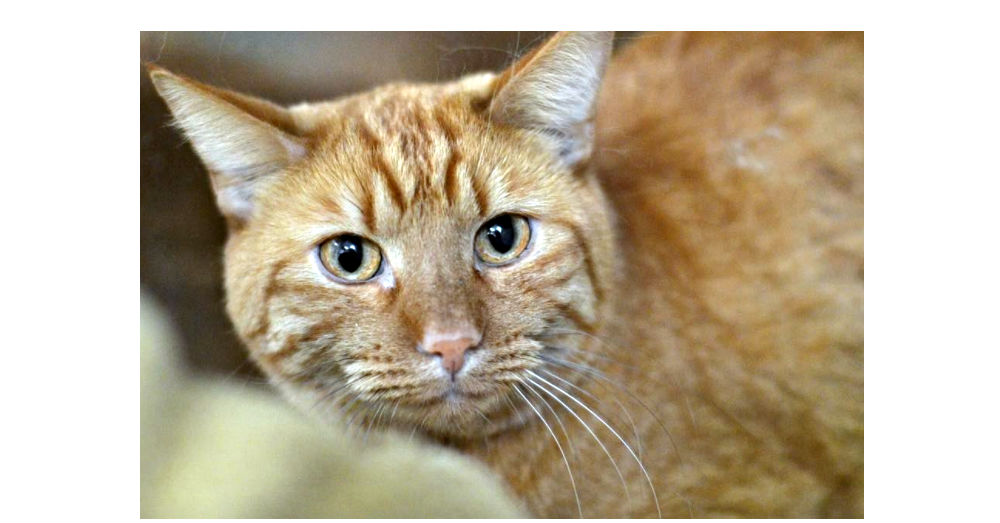 Harvey was finally hoisted out from the hole, caked in mud and exhausted. But thankfully, he was okay! 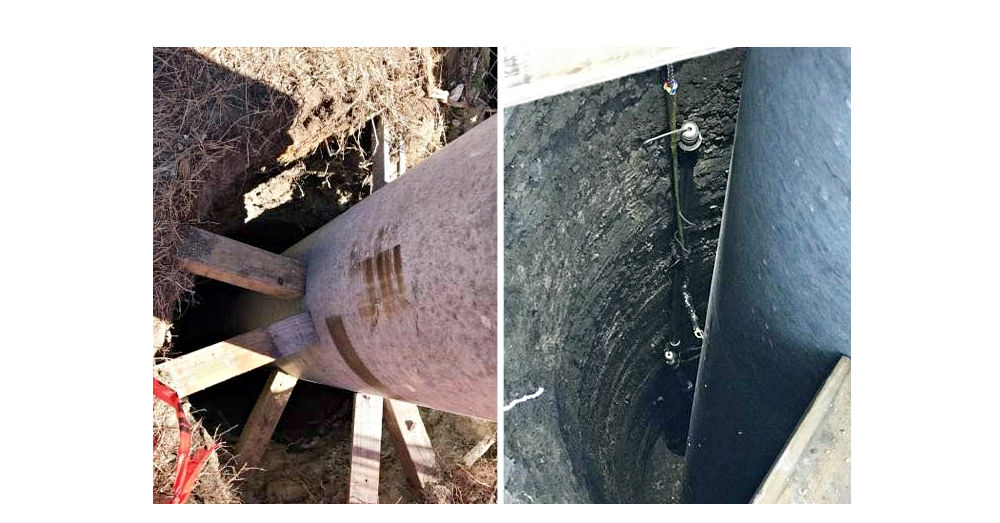 It was unclear how the cat even got into such a deep hole but what was more puzzling was where the cat came from!

Harvey arrived at the shelter for a much needed bath and evaluation. He was scanned for a microchip and they found one. What came next was astounding!

The chip was registered to a cat that lives 800 miles away. How was that even possible? A cat from Denver found in Texas. What?!

“Everyone was pretty shocked!” a shelter spokesperson told The Dodo. “I know the person who originally called his owner even made sure to describe the cat to the owner to clarify because it seemed so crazy.” 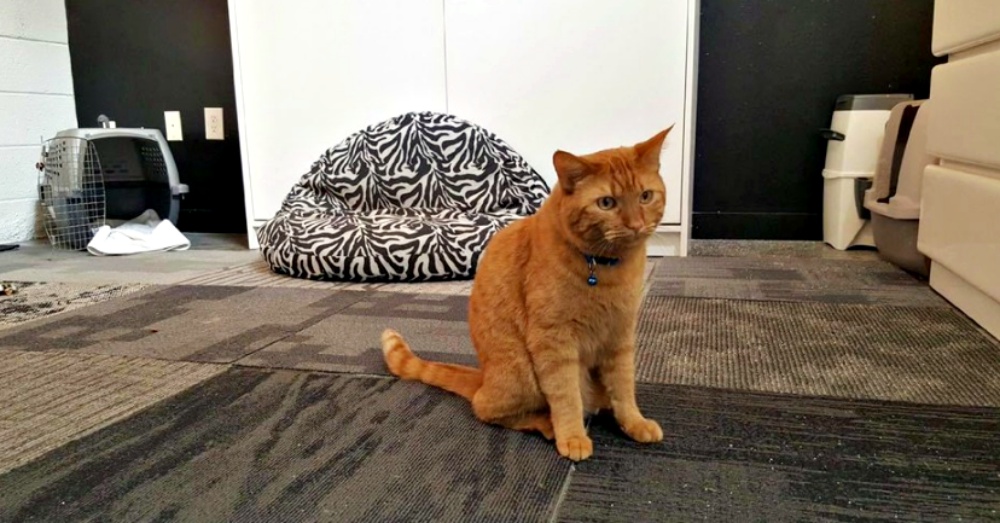 Harvey’s human had no idea how his lost cat traveled half-way across the country but was elated that Harvey was safe and sound.

Had Harvey not fallen into such a deep hole, who knows if he would have ever been found!

This is truly a micro-chip success story. If you have ever contemplated having it done for your fur-kids, this should surely convince you to go for it! Because of a chip the size of a grain of rice, Harvey is reunited with his family.

6,707,360 pieces of kibble have been donated so far in October.View our site totals and read our FAQ