Because of YOU, the Freekibble Community, a flight left Memphis on May 3rd, carrying NOT ONLY the 110 pet passengers originally intended, but with an additional 52 loving, healthy dogs (82) & cats (80). They were pulled from the Southern states’ overcrowded shelters & flown to shelters in the Northwest where they’ll be immediately adopted! 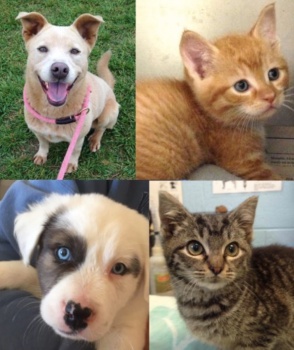 Three of these four pets were on the Flight to Freedom – Lars, the puppy, wasn’t because he was adopted right before the flight! The other 3 landed in the Northwest, checked into a shelter, and will be adopted within days! 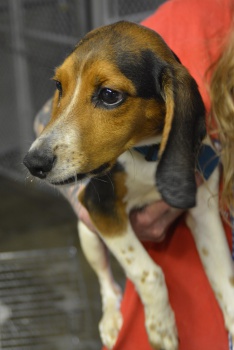 Christian is now safely at the Kootenai Humane Society in Idaho, where he’ll be adopted soon! 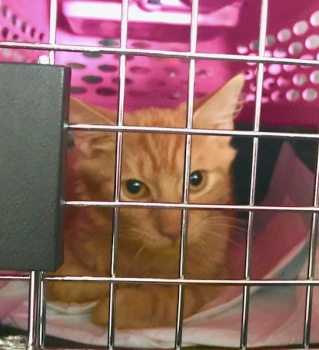 Kilian onboard her flight to freedom! Maybe a bit nervous to start but relaxed on the flight & she’s in good hands now. 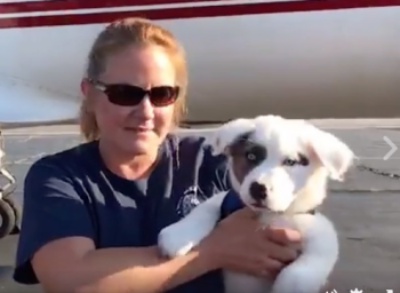 Lars was supposed to be on the flight to freedom… but was adopted just before takeoff!

A big heart felt thank you to all of you for helping fly these pets to freedom! We’re already panning the next flight!!

1,381,150 pieces of kibble have been donated so far in February.View our site totals and read our FAQ