Two Lions Were Rescued from a Cruel Circus, Only to be Poisoned By Poachers

We worked so hard to fly them to safety. 33 lions rescued from the long and ongoing neglect, abuse, and exploitation in South America were put aboard a plane bound for sanctuary, in every meaning of the word, in South Africa. The Emoya Big Cat Sanctuary was everything they could have dreamed! In their native climate, they were given good food and medical care, gently introduced to one another for companionship, and given the freedom of carefully protected natural spaces to roam. It was heaven, and back at home, hundreds who supported this mission rejoiced with us as they blossomed. 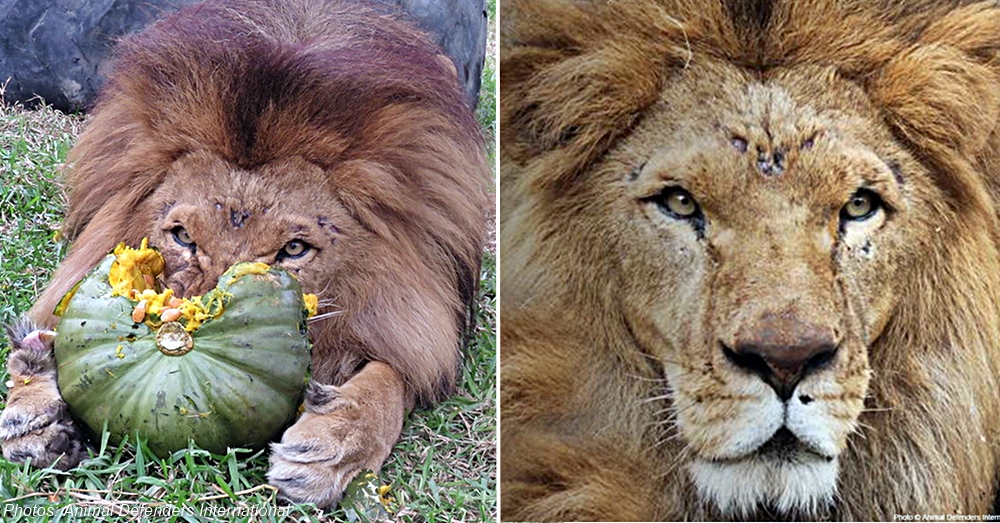 But in a time when wild animals are being targeted by poachers around the world, even in zoos and sanctuaries, their safety was short-lived.

In the dead of night, the war that greedy, unscrupulous poachers are waging on wildlife touched the heart of the Emoya Big Cat Sanctuary, taking the lives of two of the 33 lions we worked so hard to rescue: Liso and José. These sweet elderly lions were rescued from a cruel circus, forever physically scarred by their ordeal, but nursed back to health and living a wonderful second life full of peace and plenty. 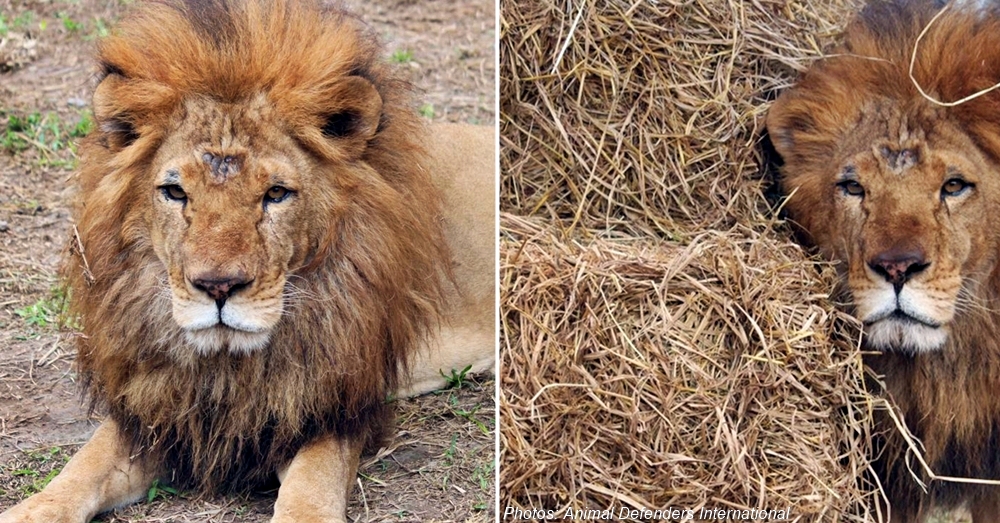 During their time at the sanctuary, they transformed from frightened and aggressive animals to best friends who watched over one another and always slept together. They were looking forward to many years together when their lives were cruelly cut short by an act of sheer malice.

“We live in a world where there is evil – whether it is a bombing of a concert in Manchester or an attack on a sanctuary in South Africa,” ADI tells us. “The attacks on sanctuaries all over the world are increasing – animals being targeted and killed. The lions are our family. We will not give up on the search for justice for José and Liso.” 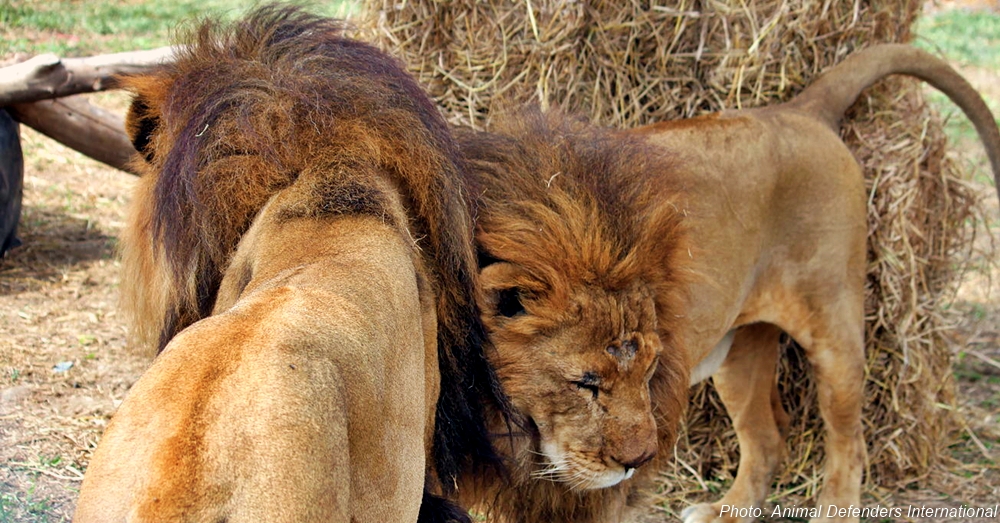 The people at Emoya Big Cat Sanctuary, Animal Defenders International, and GreaterGood are heartbroken. Liso and José were dear to all of our hearts. But amid our grief, we must remember and protect the remaining lions that we rescued. This tragedy must not be allowed to happen again.

Please, in memory of Liso and José, help us protect all of their brother and sister lions who have already come through the fires of neglect, cruelty, and abuse.

1,382,960 pieces of kibble have been donated so far in February.View our site totals and read our FAQ