This Elusive Hunter is Small, but Mighty!

Though sweet, amazing, and unquestionably hilarious, our domestic felis catus friends are not the smallest cats in the world. There are several wild cats that are actually smaller than the ones lurking in our kitchens and peering out of our windows, but they’re shy and not very well known.

In the Americas, the smallest of these is the secretive kodkod (also known as the guiña). Measuring around 27 inches in length from head to tail and weighing in at about 5 pounds, the kodkod is dwarfed by the average housecat (which is roughly 40 inches in length and weighs about 9 pounds)! 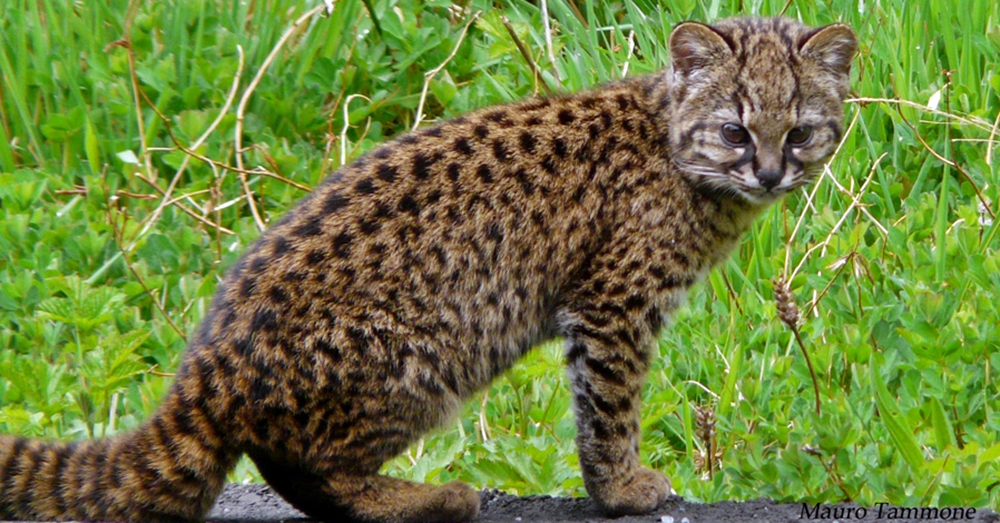 Kodkods are no house cats, but elusive hunters that thrive in the threatened temperate rainforests of the Andean mountain range in Chile and Argentina. There, they lurk in the trees and underbrush, emerging under cover of darkness to feed on rodents, birds, and reptiles, with the occasional carrion thrown in for variety. During the day, females with kittens and resting adults prefer to lodge high in some the biggest trees of the forest, which they have a remarkable knack for climbing.

Sadly, as with many of the world’s predators, the species is experiencing a lot of stress imposed by human activity. Forest loss to logging and agriculture, diseases carried by domestic cats, road deaths, and conflicts with people protecting their poultry have all combined to cause a significant reduction in the wild population of these little wonders. In the past 18 years, the IUCN estimates that the population has declined at least 30%. 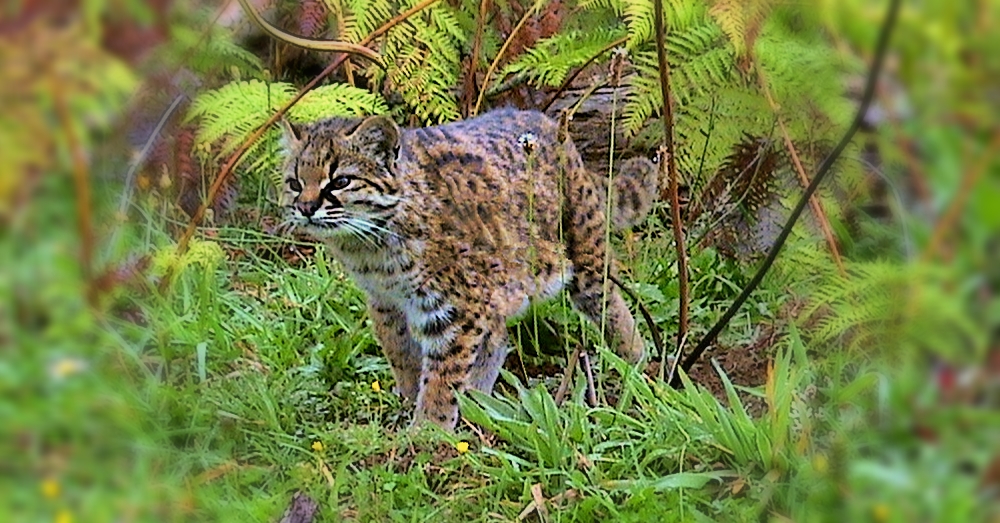 You’ll probably never see a wild kodkod in person, and that’s just the way they like it. But one glance will ensure that this little wildcat expands its territory into the wilds of your imagination!

13,341,160 pieces of kibble have been donated so far in August.View our site totals and read our FAQ