Where There’s An Avalanche, There’s A Dog. Meet Some Real Mountaintop Heroes!

Avalanches claim more than 150 lives a year. Find yourself outrunning one, and there’s a good chance you’ll wind up being one of those statistics.

Unless there’s a rescue dog around.

When disaster strikes, the Avalanche Rescue Dogs respond. They’ve been responding to avalanches in Stevens Pass, Washington since 1993, and those they’ve saved are awfully glad that’s the case. 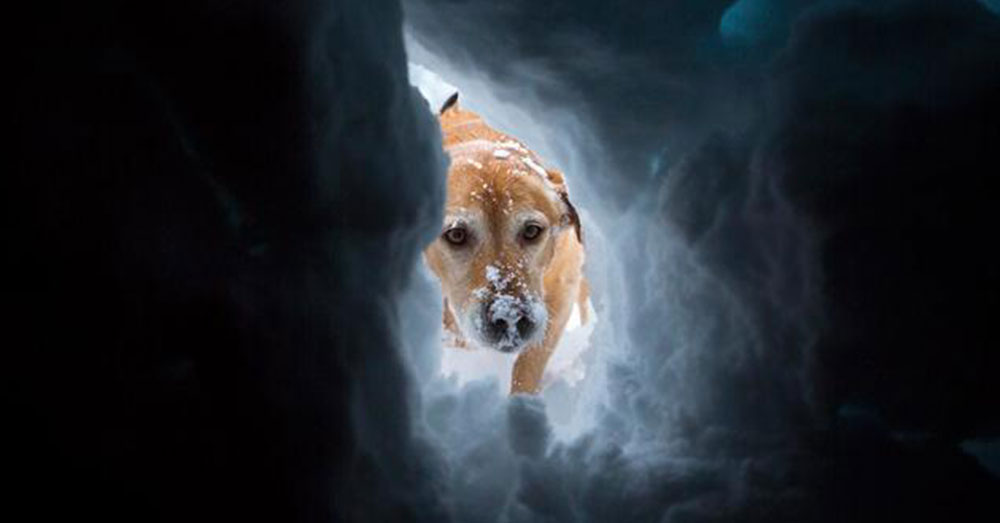 According to Seattle Refined, it takes about 3 years to train an Avalanche Dog. Only 20 have ever made it through the rigorous program, and only seven are currently employed in Stevens Pass. 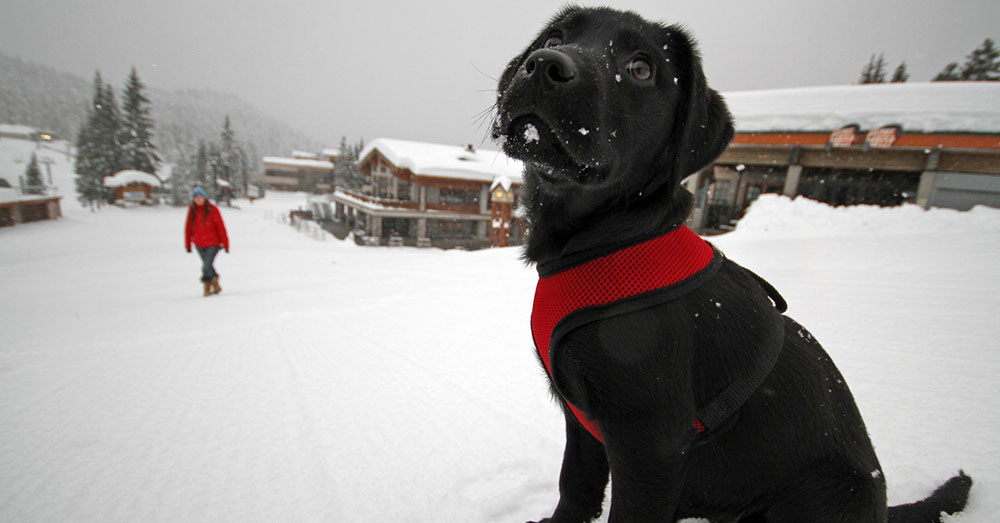 Source: Twitter/StevensPass
Bailey, one of the newest avalanche dog recruits!

Those same dogs are also members of the Back County Avalanche Rescue K-9 (BARK) volunteer group that comes to the rescue of skiers and hikers throughout the state of Washington. 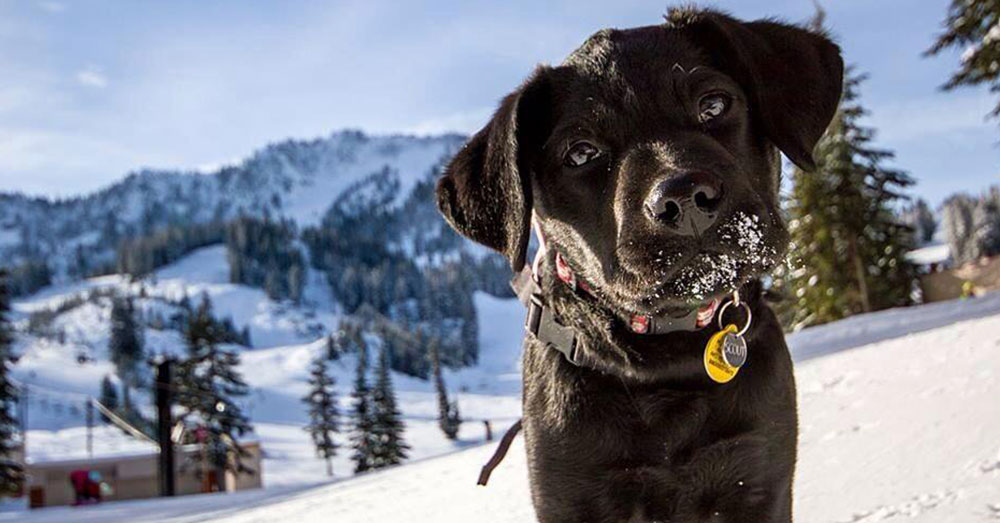 Avalanches can occur at any time when a mountain slope is overburdened with snow, but most commonly occur within 24 hours of a heavy snowfall of at least 12 inches of the stuff, National Geographic reports.

Among avalanche hotspots, Stevens Pass is a favorite skiing location for humans and dogs alike, not all of which are members of the elite avalanche squad.

Want some more proof? Watch this!

Make sure you’re extra careful the next time you take your dog out in the cold, especially around frozen water. Click the link below to find more helpful tips to help you take the worry out of winter!

31,490,280 pieces of kibble have been donated so far in May.View our site totals and read our FAQ